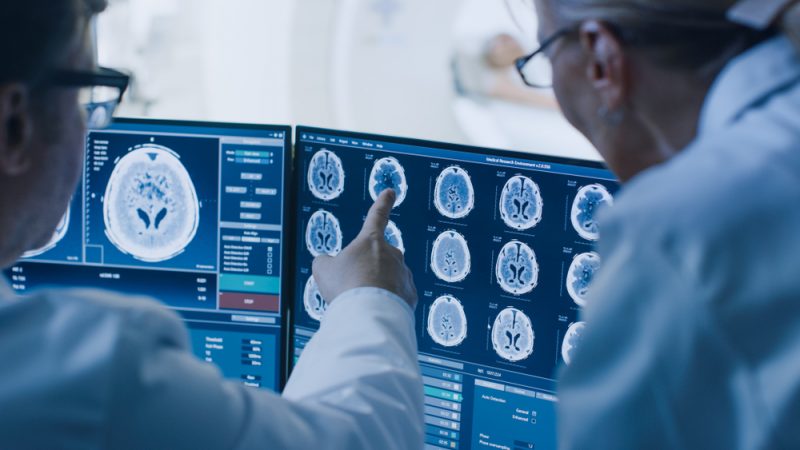 The comprehensive cancer strategy voted on Thursday (9 December) is part of the wider drive to promote a European health union. [Gorodenkoff/Shutterstock]

The “Strengthening Europe in the fight against cancer” report has been adopted by the European Parliament’s special committee on cancer control (BECA), laying down measures to tackle the disease. EURACTIV France reports.

The report was approved with 29 votes in favour, one against and four abstentions, and aims to strengthen coordination between EU countries to combat inequalities in the fight against cancer. The BECA committee was set up in June 2020.

“We cannot accept that inequalities in access to diagnosis and treatment persist”, BECA committee chair Bartosz Arłukowicz (EPP) said in a press release.

Unequal access to diagnoses and treatment have dramatic consequences. For example, in Europe, the committee chair said that a woman with breast cancer in one country has a 25% lower chance of surviving than a woman with the same cancer in another country.

Another important point, according to MEPs, is that EU countries should work together to combat drug shortages, for example, through joint purchasing procedures.

But inequalities persist for patients, particularly as the EU’s eastern countries struggle to have a solid health system compared to the north. Joint purchasing of medicines would also be an effective way to ensure fair access to innovative treatments.

BECA Committee representatives also highlighted the consequences of the pandemic in the fight against cancer.

In their report, MEPs call for the creation of European prevention and management plans “to help national healthcare systems be more resilient and prevent and deal with shortages of drugs, equipment, products, and staff in times of health crisis”.

The comprehensive cancer strategy voted on Thursday (9 December) is part of the wider drive to promote a European health union. The committee said it was a “first step” that should “serve as a model for other non-communicable diseases”.

“If we can co-finance the construction of bridges, roads and museums together as a Union, then we must start fighting the worst killer of our time, cancer,” Arłukowicz added.

The report is expected to be adopted by the full European Parliament in early 2022. 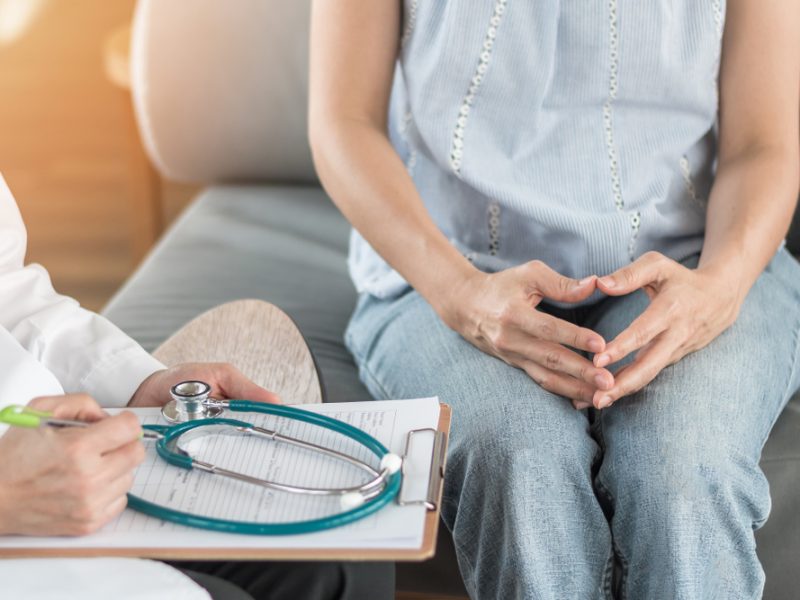 There is an urgent need to improve breast cancer patients’ quality of life as available treatments have increased their lifespan, health experts said during a EURACTIV event.