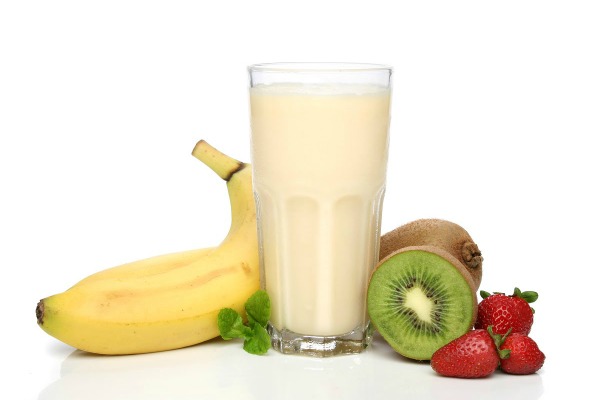 To promote healthier lifestyles and combat obesity among school children, the European Commission has proposed to bring two separate EU schemes on milk and fruit together under a joint framework.

The aim is to address poor nutrition more effectively, to reinforce the educational elements of the programmes and to contribute to the fight against obesity, as the consumption of these products have been declining among young people.

Overweight and obesity are real concerns, according to the Commission. In 2010 the World Health Organization (WHO) estimated that around one in three children aged between six and nine are overweight or obese in the EU. And the trend is rising fast as the estimates for 2008 were one in four.

Dacian Ciolo?, the EU Commissioner for Agriculture and Rural Development, said the EU executive wanted to build on the existing schemes to reverse the downward trend in consumption of fruit and milk and raise awareness among children of the potential benefits of the products.

"This is an important measure for bringing about sustained changes in children's eating habits and improving awareness of important challenges that society faces. I also hope that is will be a great opportunity to strengthen links between the farming community and children, their parents and teachers, especially in urban areas," Ciolo? said in a statement.

Asked during a press briefing whether the EU had any legal base to act in this area, Ciolo? said such schemes can be justified as part of EU-funded programmes to promote healthier lifestyles.

The new scheme will have a budget of €230 million per school year – €150 million for fruit and vegetables and €80 million for milk.

According to the WHO, overweight and obese children are likely to stay obese into adulthood and more likely to develop noncommunicable diseases such as too much bad cholesterol, diabetes and cardiovascular diseases at a younger age.

The Commission argues that the joint framework will ease the management and organisational burden for national authorities, schools and suppliers, making the EU scheme more efficient. Participation in the scheme will be voluntary for EU member states, which will also have flexibility to choose the products they wish to distribute.

"Several successful ‘Grow your own’ school initiatives are running throughout the EU, and the potato has been a popular crop with many children ever since. These initiatives could be further boosted if they benefit from EU support for educational measures. More importantly the EU support would help to create new initiatives and revive schemes that have been discontinued because EU or national funding were limited in time and logistical costs were prohibitive to organise the scheme entirely private."

In most EU countries children's consumption of fruits and vegetables is declining and remains below the recommended daily intake. The consumption of milk is also declining.