EU Ombudsman worried over lack of transparency at medicines agency 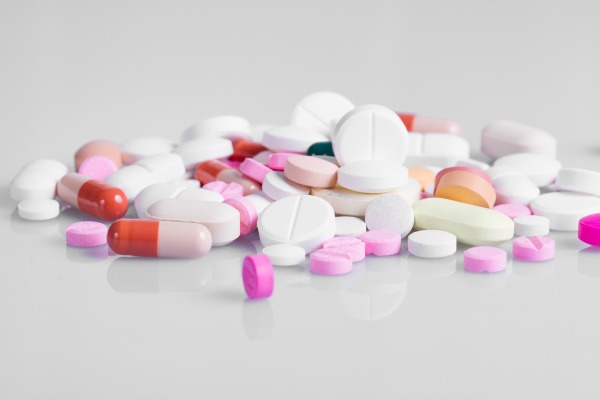 EMA plans to limit access to clinical trial data by imposing strict confidentiality requirements, according to documents the Ombudsman has seen. Trial data will only be accessed using an EMA interface and cannot be saved or printed. Wide restrictions will also be imposed on the use of the data.

“We were pleased when EMA announced, in 2012, a new proactive transparency policy, giving the broadest possible public access to clinical trial data. I am now concerned about what appears to be a significant change in EMA’s policy, which could undermine the fundamental right of public access to documents established by EU law,” O’Reilly said. “European citizens, doctors and researchers need maximum information about the medicines they take, prescribe and analyse,” she added.

The results of all future clinical trials in Europe could eventually be made publicly accessible online because, on 2 April this year, the European Parliament voted in favour of a legislative proposal to make clinical trial data public

Ilaria Passarani, senior health policy officer at the European Consumer Organisation (BEUC), said that her organisation shares the Ombudsman’s concerns over the EMA’s recent policy switch on the publication of and access to clinical trial data.

“In order to be meaningful, EMA’s recent proposal to access clinical trial results needs more openness. The right to access such information should not be hampered by too many restrictions. Also, only allowing the drug trial results to be seen on screen, with no possibility to save, print or search the text, is not user-friendly,” Passarani told EURACTIV.

Over the last five years, the Ombudsman has conducted more than a dozen inquiries into the EMA about refusals to make documents public. These included the authorisation and regulation of medicines for treating multiple sclerosis, acne, bacterial infections, and obesity.

The Ombudsman has asked the EMA’s director, Guido Rasi, to inform her by 31 May about how the EMA intends to deal with requests for public access to existing clinical trial data. She has also asked him to list the reasons and the legal basis for what appears to be a significant change of policy.

The Commission has proposed revamping the directive to address those challenges.