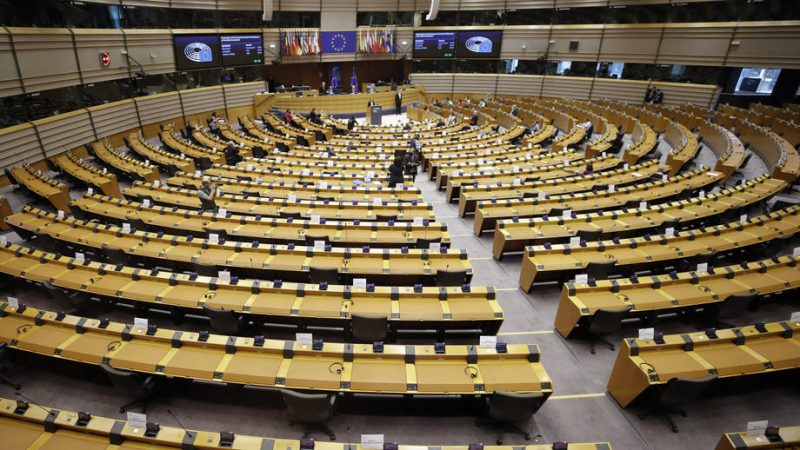 With 378 votes in favour, 255 against and 42 abstentions, the plenary urged member states to ensure high quality, comprehensive and accessible sexual and reproductive health services for women.

Matić said during the plenary debate on Wednesday (23 June) that this far-reaching decision will have an impact on more than 250 million European women.

Abortion has to be accessible and legal

The resolution calls on member states to ensure universal access to safe and legal abortion, and guarantee that abortion on request is legal in early pregnancy, and beyond if the pregnant person’s health is in danger.

This request comes at a time when some member states still have highly restrictive laws prohibiting abortion except in strictly defined circumstances. A well-known example is last year’s decision of Poland’s Constitutional Tribunal to make abortion illegal in cases involving severe and irreversible foetal defects. 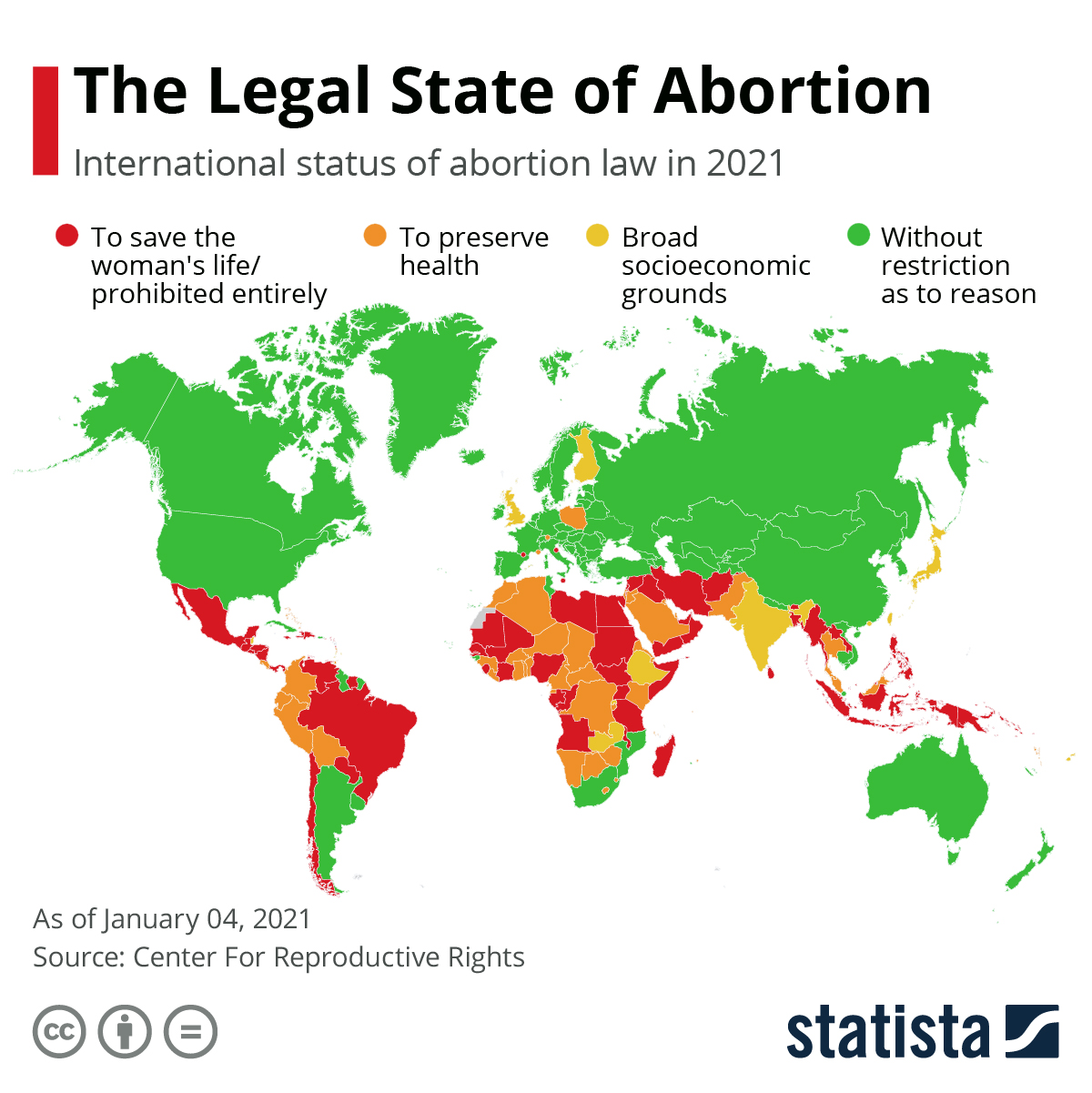 Matić highlighted that prohibiting abortion puts women health in danger. “Because of this, every year 23,000 women die. We know that abortion is a difficult choice for every woman but it has to remain a choice,” he said.

Prohibiting abortion forces women to seek clandestine abortions or carry their pregnancy to term against their will.

The medical practitioners’ denial of abortion care on the grounds of religion or conscience was also criticised. “No one prohibits doctors from denying medical services for personal reasons, but health institutions have to have a doctor who will be able to provide that service,” Matić said. 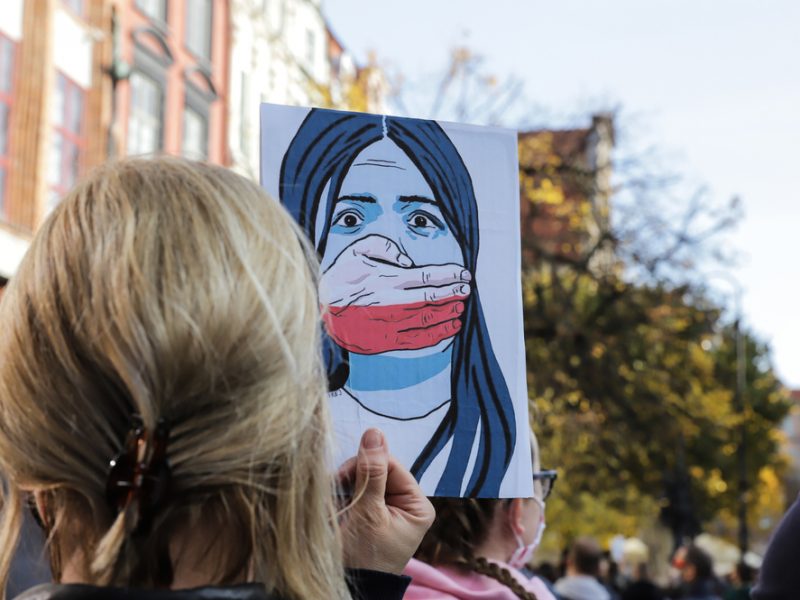 Sexuality education is the key to fighting against taboos

Even though abortion was mostly discussed in the plenary session, the resolution covers a broad scope of sexual reproductive health and rights (SRHR), as emphasised by Equality Commissioner Helena Dalli:

“Often any reference to SRHR is quickly linked to abortion and people who think so and say so are wrong because sexual and reproductive rights go well beyond it”.

An important part of the resolution is given to sexuality education. Parliament encourages member states to ensure sexuality education is taught comprehensively to primary and secondary school children, as SRHR education can significantly contribute to reducing sexual violence and harassment.

Dalli said sexuality education benefits go beyond the information on biological science or reproduction and health risks, as it can help to combat discrimination, gender stereotypes, violence and abuse against children and women.

Additionally, pointing out the negative effects of the so-called tampon tax on gender equality, MEPs called on member states to make use of the flexibility introduced in the VAT Directive and apply exemptions or 0% VAT rates to these essential basic goods.

They also asked EU countries to tackle menstrual poverty by providing free period products to anyone in need. 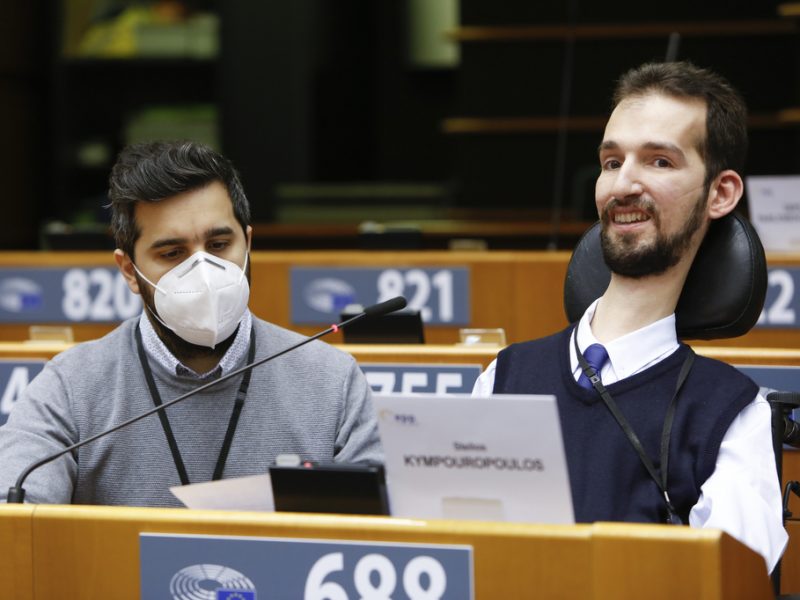 New Democracy MEP (EPP) Stelios Kympouropoulos has triggered a wave of reactions after he voted against abortion in a European Parliament resolution.

He voted for an amendment saying, “every human being has the inherent right to life and that the …

EU4health is the main financial tool

Commissioner Dalli said that while health care is a national responsibility, the Commission fully recognizes every person’s fundamental right of access to health care. “We are always ready to support our member states’ needs and actions here,” she added.

“The newly approved EU4health annual work program for 2021 includes several of your requests. Others are expected to follow and future and will work programs,” Dalli told the plenary.