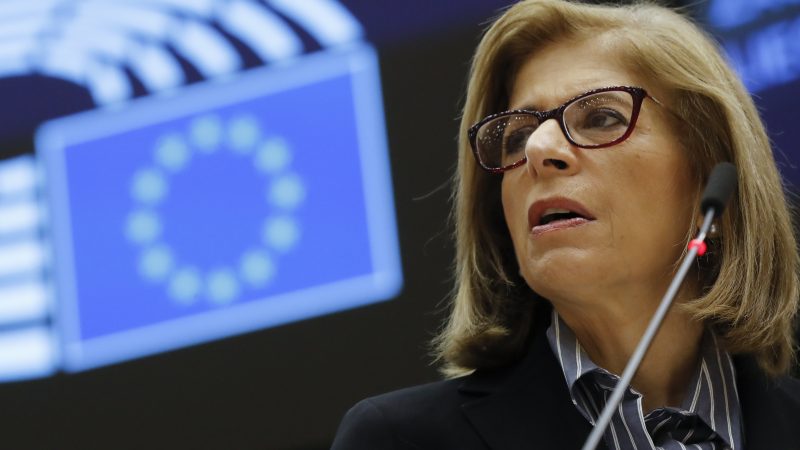 File photo. European Commissioner in charge of Health Stella Kyriakides during a debate on 'EU4Health program' and Covid-19 vaccination program during a mini plenary session of the European Parliament in Brussels, Belgium, 12 November 2020. [Olivier Hoslet/EPA/EFE]

Health commissioner Stella Kyriakides told German news agency DPA that any delay in getting approved vaccines out was down to production capacity shortage, not EU planning.

“The bottleneck at the moment is not the volume of orders but the worldwide shortage of production capacity,” she said, in comments distributed by her office.

Kyriakides noted that Brussels had provided €100 million to German firm BioNTech, which developed a vaccine with US giant Pfizer, to help build production capacity.

And she said that the bloc was ready to do more, for Pfizer-BioNTech and other companies with candidate vaccines, as the vaccination campaign gets into gear.

“The situation will improve step by step,” she promised, one week after vaccinations began at widely varying paces among EU member states.

“We have been negotiating for additional vaccine doses from BioNTech for a long time and are again ready to help expand production capacities.

“Other manufacturers with whom we have contracts are on the verge of having their vaccines approved by the EU.”

The European Medicines Agency, which advises the European Commission, approved the Pfizer-BioNTech vaccine on 21 December. 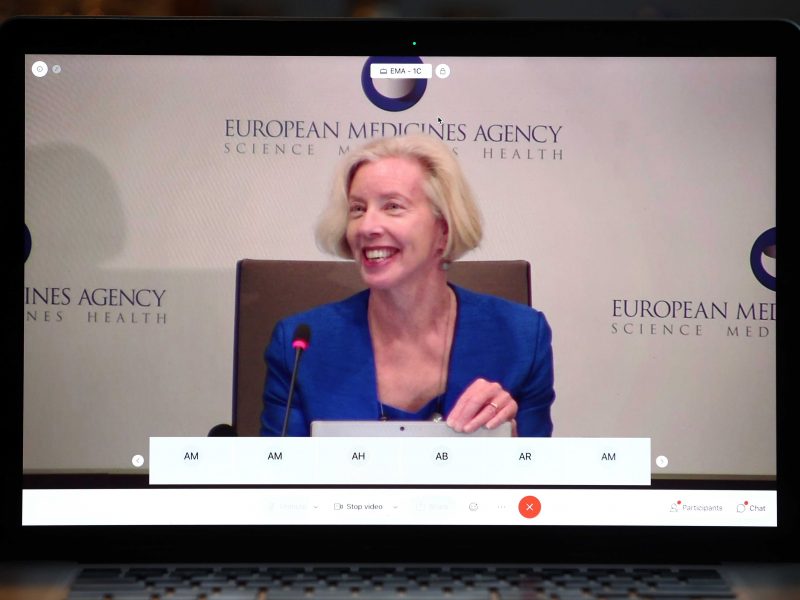 The European Medicines Agency said on Monday that it had approved the Pfizer-BioNTech coronavirus vaccine, paving the way for inoculations to start across the EU within days.

But it is not expected to rule on a potential alternative from US company Moderna until 6 January.

And it is awaiting more data on a candidate from AstraZeneca and Oxford University, which has already been approved in the UK.

But Kyriakides insisted that Europe is not falling behind in its joint procurement programme, backed by the 27 member states.

“If all vaccine candidates are approved, Europe will have more than two billion doses of vaccine available for all 450 million Europeans and their neighbours,” she said.

“And that’s what it’s all about: Europe can get out of this crisis fastest together.”