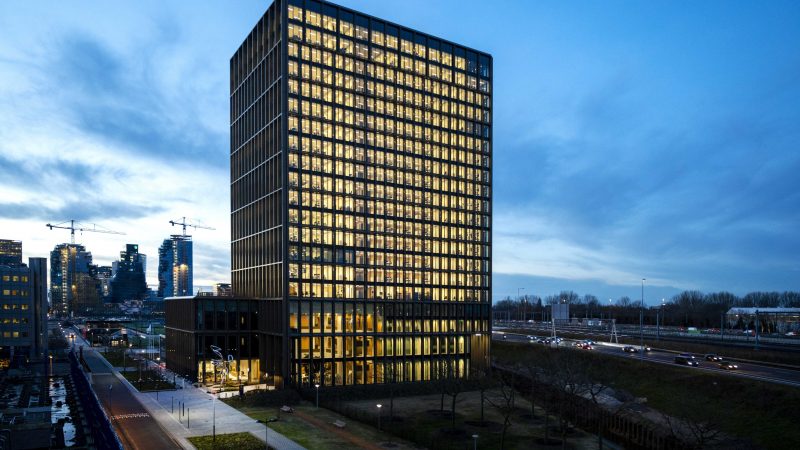 Europe’s medicines regulator said Wednesday (10 February) it has asked all developers to probe whether their vaccines offer protection against new coronavirus mutations, with a view to issuing new guidelines for manufacturers.

Several new coronavirus variants have emerged recently, sparking fears over an increase in infectiousness as well as suggestions that the virus could begin to elude immune responses, whether from prior infection or a vaccine.

The European Medicines Agency “is developing guidance for manufacturers planning changes to the existing Covid-19 vaccines to tackle the new virus variants,” the Amsterdam-based body said.

To consider options to test and develop vaccines that are effective against new mutations, the EMA “has requested all vaccine developers to investigate if their vaccine can offer protection against any new variants,” it said in a statement.

“There are concerns that some of these mutations could impact to different degrees the ability of the vaccines to protect against infection and disease,” the EMA said.

The EMA has so far approved three vaccines for use in the European Union, those developed by US-German firm Pfizer-BioNTech, US firm Moderna and British-Swedish firm AstraZeneca with Oxford University.

World Health Organisation experts on Wednesday cleared AstraZeneca-Oxford’s vaccine for use in people over 65 — and said it could be used in places where “variants are present”.

Two weeks ago Pfizer/BioNTech said its vaccine appeared to retain its effectiveness against coronavirus mutations, adding that preliminary findings do not “indicate a need for a new vaccine to address the emerging variants”.

Pfizer/BioNTech’s statement came after Moderna announced that lab studies suggested its vaccine should protect against the variants first found in the United Kingdom and South Africa.