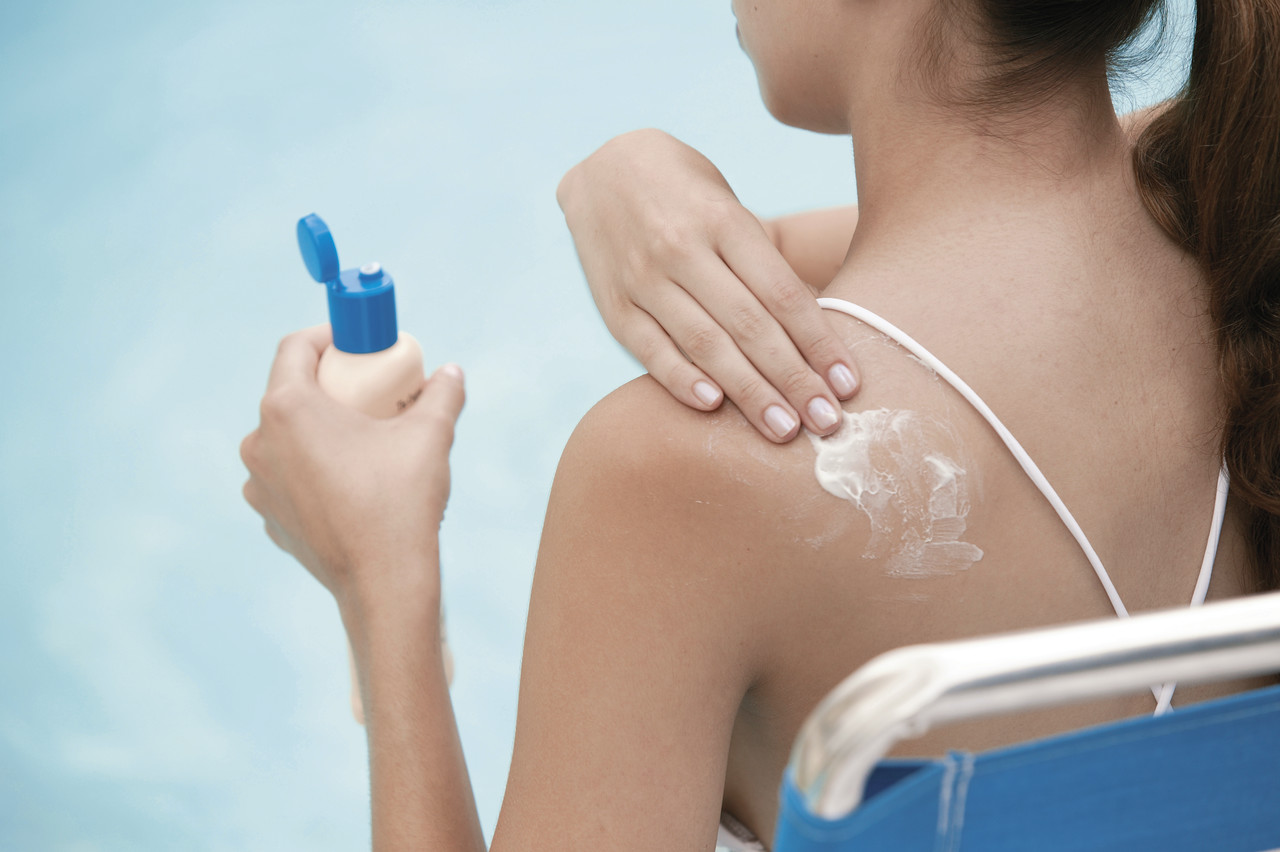 Parabens, chemical substances widely used in sunscreens and thought to disrupt the human endocrine system, are not posing any health risk in the amounts currently used, according to the EU's Scientific Committee on Consumer Safety (SCCS).

Parabens are currently authorised as preservatives in the EU's Cosmetics Directive at a maximum concentration of 0.4% when used individually or 0.8% when used as a mixture of esters.

However, concerns have been expressed as to the potential endocrine-related toxicity of a specific paraben called propylparaben. The Environmental Working Group, an NGO, rates propylparaben as highly hazardous, saying the substance mimics estrogens and can act as potential hormone system disruptors.

In March 2011, Denmark notified the Commission that it had banned propyl- and butylparaben, the isoforms and salts in cosmetic products for children up to three years of age.

Seven months later, the SCCS adopted a clarification to its previous opinion in light of the Danish clause of safeguard and concluded that for general cosmetic products containing parabens, excluding specific products for the nappy area, there was no safety concern in children.

In its new opinion on the product, published on 3 May, the SCCS states that the levels specified in the cosmetics directive are still considered safe for human health.

The SCCS carried out a quantitative risk assessment incorporating "several layers of conservatism" including a high dermal absorption value of 3.7% and a cumulative human exposure value of 17.4 g/day to cosmetic products containing parabens.

This eventually led the SCCS to conclude that the use of propylparaben and butylparaben as preservatives in cosmetic products was safe to the consumer as long as the sum of their individual concentrations does not exceed 0.19%.

"This conclusion was drawn in a conservative way due to the lack of scientifically sound data on the pivotal link between dermal absorption in rats and humans, in particular in relation to the metabolism of the parent compound in the skin," the opinion read.

Sylvia Maurer, Safety and Environment Senior policy officer at the European Consumers' Organisation (BEUC), told EURACTIV that saying parabens are safe underestimates the overall quantity to which consumers are exposed.

"We use on average 10 to 20 cosmetics a day. Such potentially harmful substances, in lipsticks, creams and shampoos, can add up in our bodies. We are concerned that this ‘mixture effect’ has been ignored by the EU legislation," Maurer said.

According to BEUC, solutions other than parabens to protect cosmetics from bacteria do exist, such as better packaging. When shopping, consumers should be wary of the ‘no parabens’ claim as companies tend to include other harmful substances in cosmetics. Reading the label in full is key to safety, the consumer organisation said.

Since 2005, parabens have been assessed by the SCCS on a number of occasions. In March 2011, the Committee considered that methylparaben and ethylparaben were safe, when used at the maximum authorised concentrations.

Butylparaben and propylparaben were also safe, if the sum of their individual concentrations did not exceed 0.19%.

However, for isopropylparaben, isobutylparaben, phenylparaben, benzylparaben and pentylparaben, the human risk could not be evaluated because of a lack of data.

Scientific knowledge of this system is still growing. Imbalances and malfunctions of the endocrine system can result in well-known diseases such as diabetes and obesity, infertility and certain types of cancer.