EU takes Belgium and Bulgaria to court over air quality 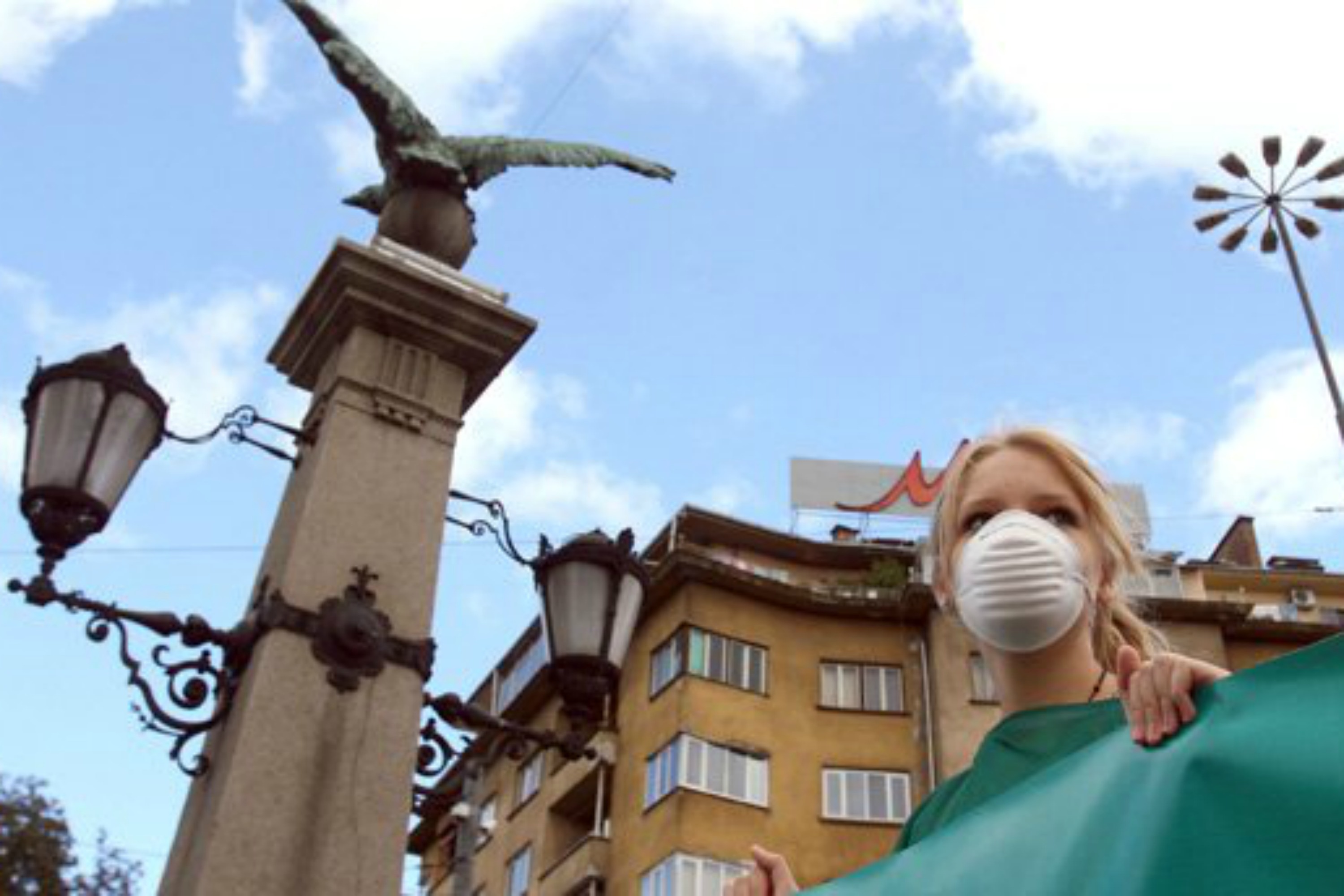 EU regulators are referring Belgium and Bulgaria to the bloc’s top court over the quality of their air, which poses a major risk to health, the European Commission said Thursday (18 June).

It has also issued a final warning to Sweden that it needs to take action.

Commission data shows about 400,000 premature deaths per year linked to air pollution in the European Union, but member states have systematically missed targets to reduce levels of harmful emissions and dust particles associated with respiratory disease and some forms of cancer.

In Thursday’s statement, the Commission said data showed Bulgaria had persistently failed to comply with legal limits on levels for PM10, or tiny particles, produced by traffic and industry, that can enter the lungs and bloodstream.

Belgium’s track record has improved, the Commission said, but not sufficiently, with excessive levels of PM10 and nitrogen dioxide and sulphur dioxide.

Sweden is also exceeding EU legal limits on pollutants and has been sent a warning, which if ignored could also lead to court action.

The European Court of Justice in Luxembourg has the power to impose daily fines if member states are found to be in breach of EU law.

Another nation previously singled out for failing to clean up its air is Britain, which has been given until the end of this year to submit new plans to the European Commission on how it will tackle levels of nitrogen dioxide.

The new Commission, in office since late last year, initially proposed to withdraw proposals put forward by the previous executive on narrowing the gap between the different standards.

It encountered angry resistance from some member states and many in the European Parliament, forcing new air quality law back on to the agenda.

Airborne particles (PM10) are mainly present in emissions from industry, traffic and domestic heating. They can cause asthma, cardiovascular problems, lung cancer and premature death. European legislation on ambient air quality and cleaner air for Europe requires member states to limit the exposure of citizens to these particles. The legislation sets limit values for exposure covering both an annual concentration value (40 ?g/m3), and a daily concentration value (50 ?g/m3) that must not be exceeded more than 35 times in a calendar year.

The Commission has also started taking action on another carcinogenic pollutant, NO2 for which EU legislation has set limits since 2010. Most emissions result from traffic and diesel cars in particular. Seventeen member states have reported excess levels since 2010, and infringement proceedings have already been opened against the United Kingdom, Portugal, Italy, Spain, Germany and France. Action against other Member States may follow.