Confiscated counterfeit medicines are exhibited at the customs office's press conference at the Ministry of Finance in Berlin, Germany, 25 March 2019. Customs statistics for 2019 will be presented at the press conference. [EPA-EFE/HAYOUNG JEON]

Launched on social media in September, the #YourHealthIsPriceless campaign aims to raise awareness of the harms that counterfeit pharmaceutical and healthcare products can cause.

The campaign, part of the EU-funded project Intellectual Property Key South-East Asia (IP Key SEA), constitutes a call for the public to share their experiences with counterfeit medicines on social media.

The programme’s main objective is to support intellectual properties (IP) right protection and enforcement across Southeast Asia, with a view to creating the appropriate legal and economic environment conducive to trade and investment in the region.

According to a study recently released by EUIPO and the Organisation for Economic Cooperation and Development (OECD), 90% of counterfeit medicines can be harmful to a patient’s health, because they do not comply with intellectual property law.

They can either be medical drugs like antibiotics, painkillers, and medicines for diabetes, central nervous system, heart disease, cancer, malaria, and HIV/AIDS, or lifestyle drugs and medicines for an esthetical purpose, ranging from beauty injections to skincare.

However, some of these counterfeit products are classified as food supplements or cosmetics in some countries.

He added that the objective of counterfeiters is to make as high a profit as possible from the sale of counterfeit medicines, using cheap substances and materials that could be readily available, but are not intended for human consumption.

“This presents great health and safety risks to consumers who unknowingly ingest dangerous and toxic substances.”

For instance, the World Health Organisation (WHO) also reported in 2017 that the estimated number of children who may die of pneumonia each year after consuming counterfeit medicines is between 72,000 and 169,000. 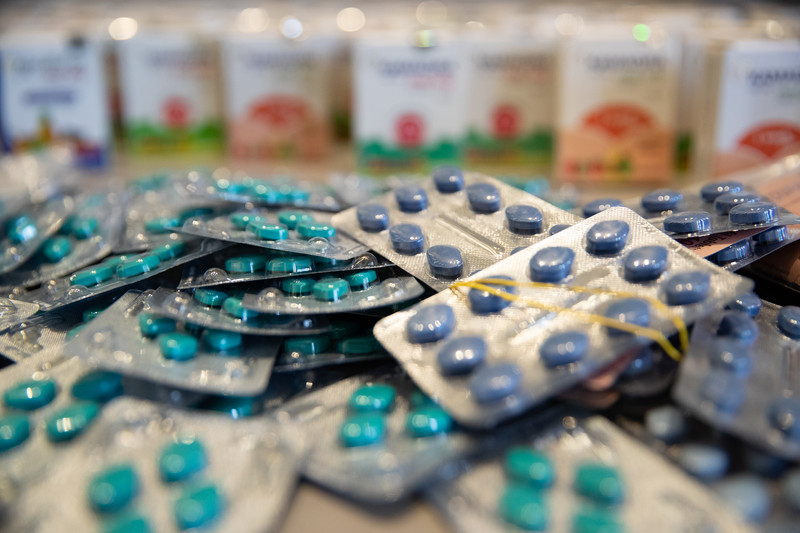 Governments across the EU lose €15 billion each year due to counterfeiting, which is increasingly often linked with other serious crimes, according to a report by the European Union Intellectual Property Office (EUIPO) published on Wednesday (10 June).

Europe’s intellectual property office explains that consumers can be tricked by logos and packaging of counterfeit products designed to imitate authentic ones, promotions and lower prices offered by unauthorised sellers, or popularity of certain products among peers.

“We believe that the stories shared [in the context of the #YourHealthIsPriceless campaign] will help envisage the current situation and encourage customers to be fully aware of the product’s authenticity and buy from legitimate sources,” said IP Key SEA’s Guerreiro.

He advised consumers, medical staff, and retail sellers to only source their medicines from legitimate and verified sources, in order to ensure that they do not purchase counterfeit medicines.

“Consumer diligence should always be practised, taking care to ensure that the sources or pharmacies are duly licensed to dispense the medicines and that the products themselves appear to be of sufficient quality and price,” he continued.

According to him, specific brand owners could also employ different ways of specifically marking the products to ensure their authenticity, and consumers should make themselves aware of such indications.

Cross-border trafficking of counterfeit pharmaceutical products is easier with e-commerce and logistics, according to a EUIPO press release. Globalisation makes it possible for second-tier distributors to sell their fake products globally because they can be shipped from anywhere. 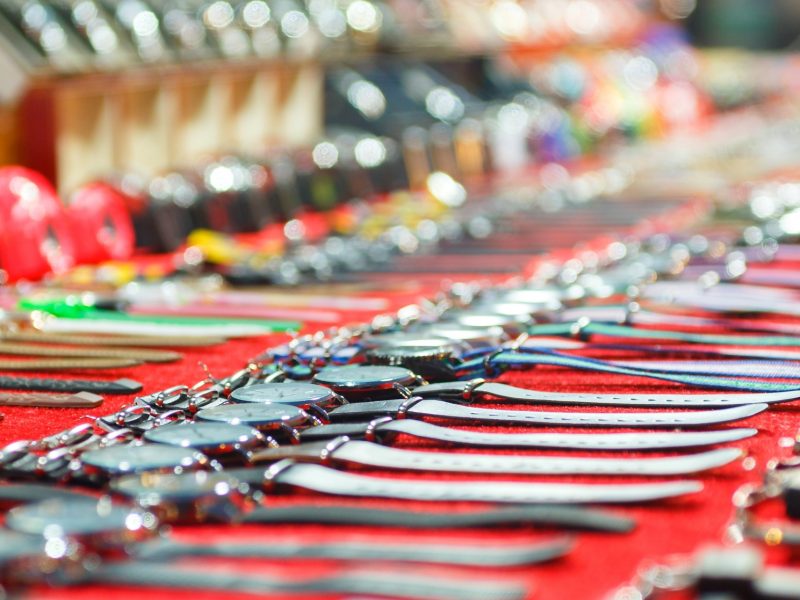 According to a joint report by Europe’s intellectual property office and the OECD released on Monday (18 March), 6.8% of EU imports are counterfeit and pirated goods. That accounts for €121 billion.

Most criminal activity involving counterfeiting is carried out by increasingly professionalised organised crime networks, which can reap large profits while running little risks.

IP Key SEA’s Guerreiro explained that the project implements activities that seek to level the playing field for EU companies operating in the SEA countries, by contributing to greater transparency and the fair implementation of the national IPR protection and enforcement systems.

“Counterfeiters are growing in sophistication, employing highly skilled workers and setting up their own production lines”, he said.

“A growing number of counterfeit pharmaceuticals have been detected in small parcels, facilitated by a continuous expansion of unauthorised and unregulated online pharmacies.”