Supporters of biotechnology in health admit that there is still a long way to go to realise the full potential of scientific discoveries. [Tylana/Flickr]

The European Commission unveiled plans for a pan-EU Health Technology Assessment (HTA) law on Wednesday (31 January), with EU health chief Vytenis Andriukaitis promising that they would help patients take advantage of “an exciting era for innovation in health”.

An ageing population and a parallel rise in chronic diseases across the 28 EU countries, along with a rapid increase in innovative medicines, medical devices and diagnostic tools, have put healthcare systems under increasing pressure.

“There will be no additional burden for the med-tech industry (from the proposal),” the EU health Commissioner vowed.

Following concerns from some capitals that the EU executive would attempt a ‘power grab’, the Commission draft proposes that national governments will continue to be responsible for assessing all the economic, social, and ethical aspects of health technology, and for making decisions on pricing and reimbursement.

Germany is believed to be among a group of governments which strongly oppose an uptake of full HTA reports. The Netherlands, meanwhile, is part of a group backing more EU-wide coordination on pharmaceutical access and pricing.

The draft bill was given a cautious welcome by health and consumer organisations.

“It will save time and money to assess the same drug or surgery once at EU level rather than several times at national level. Also, it will put all consumers on an equal footing, as countries without such resources would benefit from EU-wide clinical assessments,” said Monique Goyens, director general of the pan-EU consumer group BEUC.

“The EPHA favours European collaboration in Health Technology Assessment. However, we – together with the Member States – will be watching out for any push to converge towards a lowest common denominator HTA and any compromise in the integrity of HTA bodies,” Yannis Natsis, Policy Manager for the European Public Health Association told EURACTIV.com.

“A European approach must improve on the current system and deliver meaningful innovation and affordable treatments. There must not be the slightest doubt that cooperation would weaken it or make the assessments less rigorous,” he added. 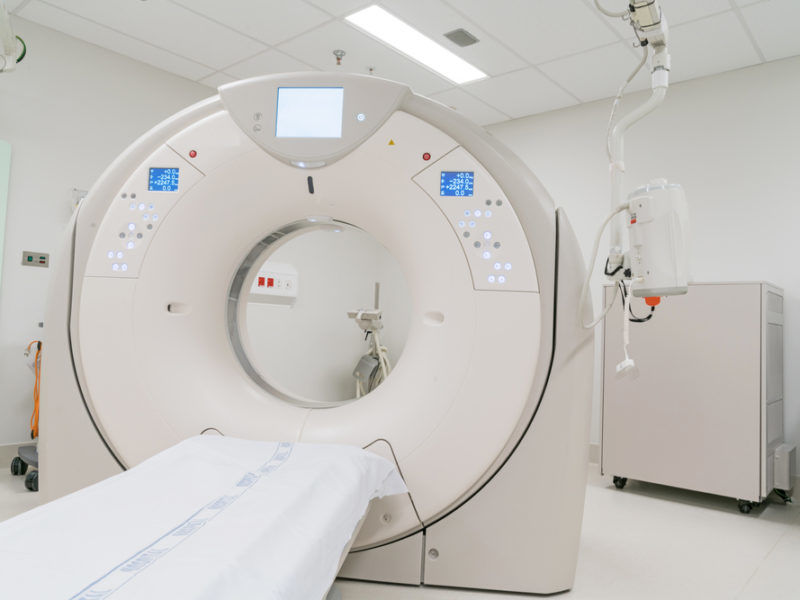 However, the file faces a tight window to be agreed by MEPs and ministers before next May’s European elections. Bulgarian officials have hinted to EURACTIV that the file is unlikely to be close to completion by the end of its six-month EU presidency in June.

After its adoption, governments would have three years to put the regulation into national law, followed by a further three-year phase-in period.

Commenting on the proposals, EFPIA Director General Nathalie Moll said. “Access to innovative health technologies for EU patients is a shared goal. Our healthcare systems are facing some unprecedented challenges from an ageing population and the increasing prevalence of diseases such as diabetes, cancer and dementia. Undoubtedly, the 7000 new medicines in development; new treatments like gene and cell therapies or combination therapies for patients fighting cancer will play a key role in addressing these challenges. Continued collaboration on how we introduce these new technologies into our healthcare systems will be key. HTA is an important part of that process, informing health care decision makers about the relative value of health technologies. In our view, the Commission’s proposals represent a positive, collective step forward in supporting access to new treatments for patients across Europe”.