EURACTIV spoke with health expert Profesor Herman Goossens about the potential spread of coronavirus in Europe, who said that he would not be “at all surprised” if the virus had already reached Europe but emphasised that, thanks to a rapid and timely response in the EU, we are “well prepared” to deal with the virus.

Following the recent outbreak of the novel coronavirus in China, which has now infected more than 600 people and claimed the lives of 18, health authorities around the world are mobilising to try to contain the spread of the disease.

There are signs that the virus, which originates from the Chinese city of Wuhan, is on the move, with reported cases in at least five other countries, including four patients currently being tested for the virus in Scotland.

Although the exact extent of the outbreak remains to be established, these events have triggered an assessment of the level of preparedness of clinical research networks in Europe for possible deployment in case of further spread.

Asked for a comment on the situation on Wednesday (22 January), the European Commission responded that they are following this extremely closely and are in the process of coordinating all measures that may be necessary at the EU level.

The Commission spokesperson added that Health Commissioner Stella Kyriakides has been in contact with the head of the directorate-general for health, as well as health ministers in France and Italy, given that both countries have airports with a direct connection with Wuhan.

They added that the Commission is “ready to take any actions as necessary.”

These comments come after the EU centre for disease and prevention control did a risk assessment and decided to increase the status of the risk of the virus entering the EU from ‘low’ to ‘moderate’, based on the news that Chinese health authorities identified human to human transmission of the disease. 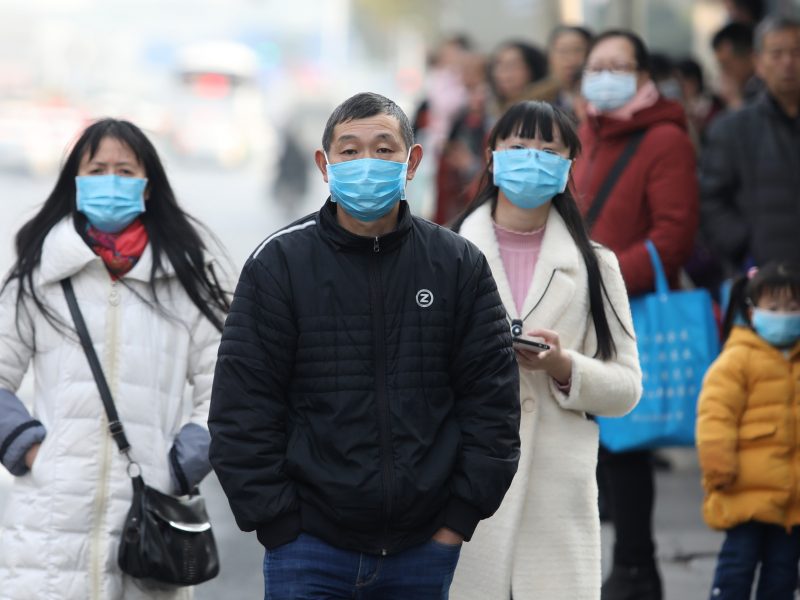 An outbreak of a new coronavirus in China has spread to more cities, Chinese authorities said on Monday (20 January), as the number of patients tripled and a third person died, stoking concerns about the containment of the virus.

On Thursday (24 January), the World Health Organisation (WHO) decided not to declare the Wuhan coronavirus outbreak a global emergency, although it said that the members of the emergency committee are ready to reconvene in approximately ten days’ time to reconsider the decision, or earlier should the director-general deem it necessary.

The European Commission has invested in the development of European clinical networks over many years to ensure preparedness for delivering clinical research in response to new infectious disease outbreaks.

One of these networks is the Platform for European Preparedness Against Emerging Epidemics (PREPARE), an EU-funded project that aims to establish a European clinical research network covering primary care and hospital care in all EU member states.

Professor Goossens, coordinator of PREPARE, told EURACTIV that we have “been very active, preparing ourselves and doing clinical studies to see what is the best way of how we treat our patients.”

Goossens added that there has been very active support from the European communities, “for training in hospitals, for research in our labs” and we could “mobilise very quickly” against the outbreak. 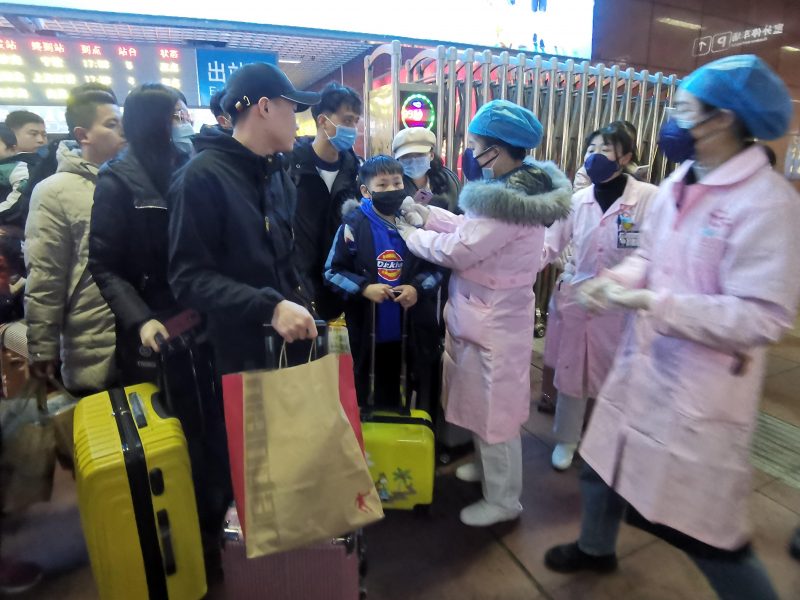 He said that acting fast is crucial and that the medical community has learned from past pandemics that taking proactive action is the most important way to manage disease outbreaks.

He added that this is particularly important given that there are currently no vaccines for this virus.

However, thanks to the first genetic sequence of this strain of coronavirus, which was shared on 12 January, there has since been a rapid development of diagnostic kits, instrumental for adequate outbreak preparedness and response.

Dr Goossen said there are a number of treatment options currently being studied in China which he hopes will yield results “very soon”.

In the meantime, he confirmed that the EU is currently considering the option of screening people coming from China into the EU, something he thinks will start very quickly.