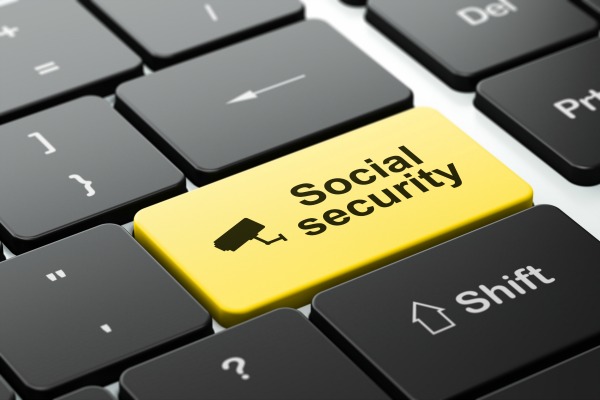 Social spending is decreasing across Europe, even though it could curb the negative impacts of the economic crisis, EURACTIV France reports.

In the wake of the 2009 economic crisis, EU member states imposed spending cuts on social protection.

From 2009 to 2012, almost every country reduced spending, according to a report by the French Directorate for Research, Studies, Evaluation and Statistics (DREES).

In 2011, the most recent year that has available data on social protection, spending in this sector represented an average of 29% of GDP in the EU member states.

Cuts were particularly high in Greece, Latvia, Portugal and Romania. They represented less than 1% in most other EU member states.

In 2012, average European spending cuts were moderate, but still very high in countries like Greece, Hungary, Portugal and Slovenia, and over 1% in other EU member states like Cyprus, Czech Republic, Spain, Ireland, Italy, Lithuania and Latvia.

In general, social spending, which includes unemployment, old age and healthcare as well as all housing and family benefits, the EU and eurozone trend was to impose greater cuts.

However, this was not the case in France. French state benefits increased by 3.3% in 2012 to a total of €653 billion. Although there was an increase in France, it was still lower than previous years. Expenditure in healthcare and pension schemes slowed down.

Increased expenditure is thanks to three key areas: social benefits (over 70% of social expenditure growth), benefits in the form of goods, and benefits as services.

France also saw its social protection receipts increase. They rose to 3.9% (€691.5 billion), and can be explained by an increasing applicable tax basis, and overall tax burden.

In 2011, healthcare expenditure reached 10.6% of GDP in 15 EU member states. France is slightly above average at 10.9%, after Ireland, the Netherlands and Denmark. Lithuania and Malta spent the least.

Attention is still very much on Greece, where healthcare spending cuts were highest.

An ageing population remains Europe’s major challenge. In order to deal with it, member states will have to effectively manage social dependency, while insuring funding for a pensions insurance scheme and medical insurance. By 2060, the level of social dependency of the elderly in EU member states will be 52.6%. Estimates put France’s dependency rate at 47% in 2060, which is lower than both the UK and Sweden.

France is likely to have another problem: deficit in its health-care scheme. Although 2012 saw this debt decrease, it is still extremely high, at €3.8 billion.