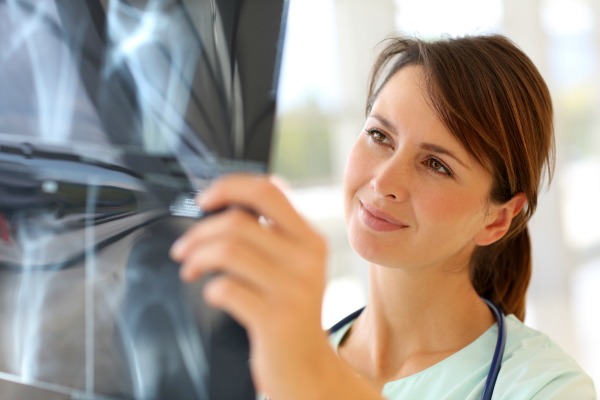 With increased demand and limited resources, current healthcare policies may prove to be unsustainable in coming years, warned policymakers at an event organised by the European Centre for International Political Economy (ECIPE) in Brussels on Thursday (27 March).

The healthcare sector can add value to Europe’s economy, provided that cost pressures are addressed. For example, the cost of diabetes can be reduced through smart investment in obesity treatment, they said.

Christoph Schwierz, a researcher at the European Commission’s economic and financial affairs directorate (DG ECFIN), remarked that many policymakers were worried about overall demographics and ageing. While Europeans can expect to live longer, they might also experience many years of illness. In 2016, one in ten European will have a longstanding disability, underlining the magnitude of the problem, he said.

Sylvain Giraud, unit head at the Commission’s heath and consumer directorate (DG SANCO), noted that the percentage of public spending on health is already very high, around 15% in some member states. In order to have sustainable healthcare systems, funding should be as stable as possible, he noted, underlining the importance of ensuring access to healthcare for all, not just for those who can afford it. Solidarity should also persist between EU member states, because with cooperation, countries can overcome common challenges, he argued.

However, Meir Pugatch, from Maastricht University, said that the eurozone crisis has shown that healthcare systems are increasingly in the hands of economists. According to Pugatch, health policies have changed drastically in Western countries, not least, in Greece where companies have more influence.

“The crisis has shown more than ever that countries and governments are no longer alone in determining sustainable and fiscal policies and health in itself is a fiscal investment,” he said.