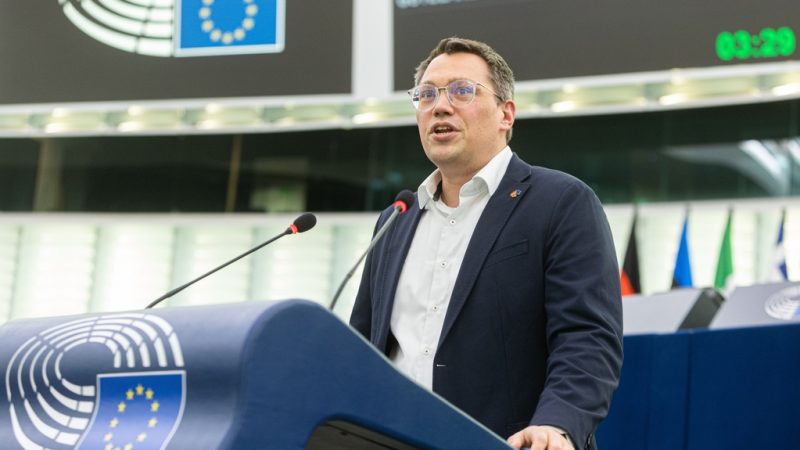 The Regulation on Health Technology Assessment (HTA) was adopted by the European Parliament on Monday (13 December) after more than three years of work.

The HTA regulation will help EU countries determine the effectiveness and value of new technologies and decide on pricing and reimbursement by health insurers or health systems. It is designed to strengthen cooperation and quality of services while improving the availability of innovative healthcare technologies, including medicines and devices.

“In 2018, we presented our proposal for a regulation on HTA in this house. Three years and many meetings later, I’m very pleased to be here to see the conclusion of this challenging but very important process,” she said.

For the parliament’s rapporteur, German socialist Tiemo Wölken, this was a Christmas gift: “it’s not Christmas quite yet. But I think that we can unwrap one of our presents today already,” he said.

There is a reason for joy – reaching the final vote on HTA, which took “nearly four years of negotiations, eight EU presidencies, 16 Technical trilogues and four political trilogues.”

Kyriakides was clear that the legislation is likely to change a lot regarding health in the EU. “It will deliver concrete benefits to our citizens, our member states and our healthcare systems”,  she said. 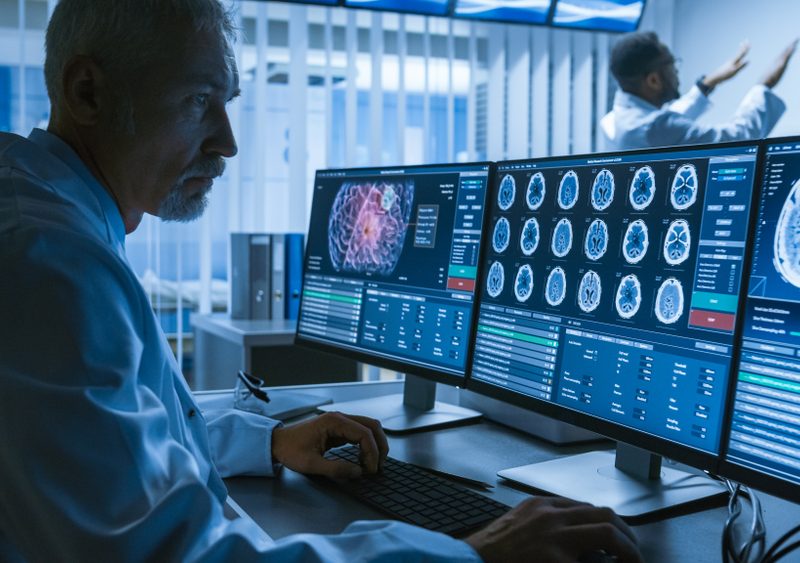 What will be different?

The HTA process is currently fragmented, performed by about 50 European HTA agencies across the bloc. Different systems are being used across member states to evaluate new treatments and their prices.

“With this regulation, we’re building a new type of cooperation in health among the Member States,” said the EU’s health chief, adding that this is an essential step towards a more robust European health union. 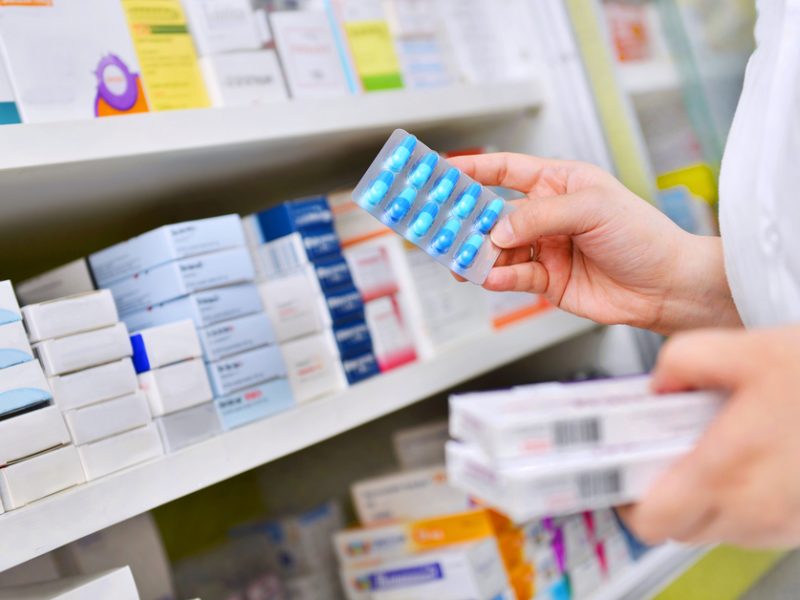 MEPs adopted a draft report on Tuesday (12 October) aimed at strengthening the EU’s pharmaceutical strategy to ensure every patient has reliable and timely access to medicines, as shortages have been increasing since 2000. EURACTIV France reports.

According to the Commission, stronger cooperation between member states for assessing health technologies would lead to faster access to innovative health tools, boosting innovation and improving the competitiveness of the European healthcare sector, which accounts for 10% of the EU’s GDP.

“Pooling resources and expertise will be key to support all member states in their national decisions in negotiations,” said Kyriakides.

She added that “the joint work will start by assessing cancer medicines and advanced therapies like gene therapies. And of course, as many of us have said, unmet medical needs are a focus and a priority”.

The changes throughout the negotiations

Throughout the negotiations, “the final compromise maintains the key elements of the Commission proposal, which the European Parliament shared and supported,” Kyriakides said.

She added that national HTA bodies would drive collective work, which will be “of the highest quality provided in a timely manner and produced following inclusive and transparent procedures”.

Kyriakides stressed that “the involvement of external experts and stakeholder organisations was well reflected in the final compromise”. She said that the general involvement of stakeholders in the HTA process is essential to ensure the quality of work. 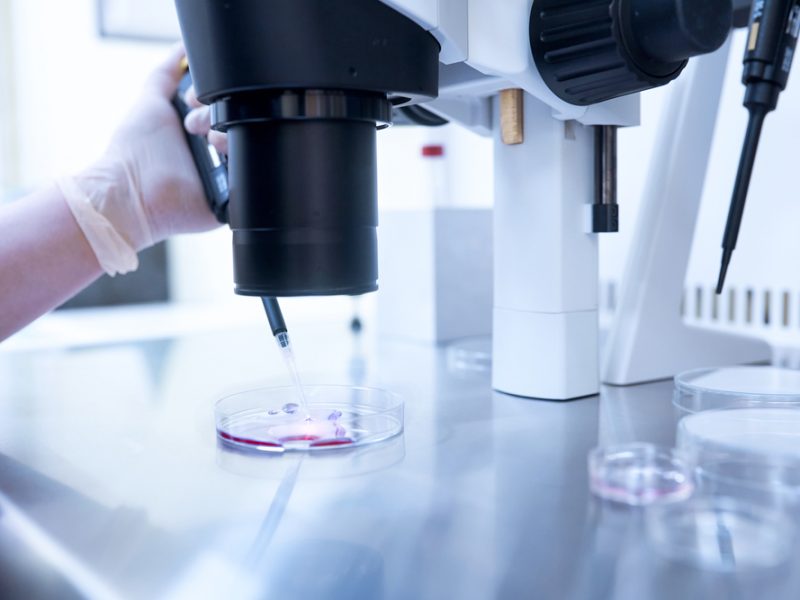 In vitro diagnostics regulation to be progressively rolled out amid delays

The European Commission has proposed a progressive roll-out of the regulation on in vitro diagnostic medical devices in a bid to fight shortcomings. However, MEPs criticised the lack of notified bodies to assess their conformity and the delays of more than a decade in their application.

The Regulation will apply from January 2025, but the implementation starts now, including setting up the necessary governance structure and preparatory documents.

Kyriakides listed the Commission’s works:  setting up key governance bodies such as the Coordination Group and the stakeholder network, adopting the necessary implementing and delegated acts and, finally, facilitating the coordination group with the drafting of guidance documents.

“Really, we need to bring all these rules to life now,” she concluded.

Parliament’s rapporteur Wölken expressed hopes that attention will be paid not only on timing but also on “how the rules are implemented”.

“To do that, we need an HTA secretariat that is centrally organised either in the form of a new agency or under the roof of an existing agency,” he said.

“The point is we want to avoid duplication of work. We want to ensure that new health technologies can rapidly and safely be made available to European citizens, and that’s why we need you and the European Commission,” MEP concluded.