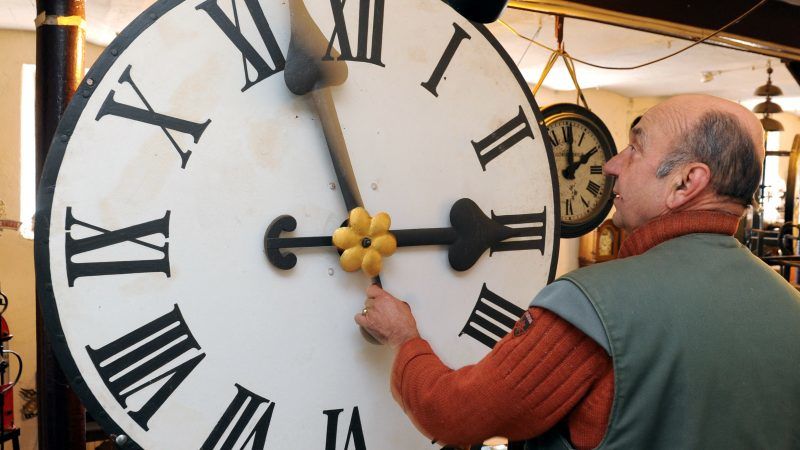 Peter Leonardy, initiator of the so-called 'Zeitgeist Forum' examines the large hands of a clock made around 1900 by the company Benedikt Schneider and sons in Karlsruhe, Germany, 29 March 2013.During the night of the 30 March 2013 the time is switched to summer time. [Uli Deck/EPA]

More than 80% of respondents to the largest online survey in EU history are in favour of abolishing changing the clocks in summer and winter, German newspaper Westfalenpost reports, citing well-informed sources in Brussels.

Around 4.6 million people took part in the survey, which ran between 4 July and 16 August. 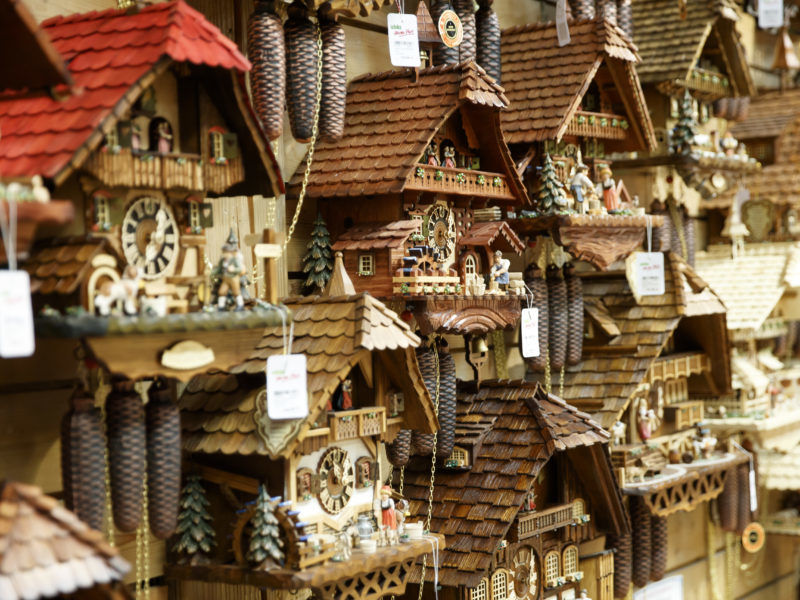 Under daylight saving time clocks move forward by one hour during summer months so that daylight lasts longer into evening. Most of North America and Europe follows the custom, while the majority of countries elsewhere do not.

The EU Commission will discuss the results of the survey today (30 August). Commission spokesperson Margaritis Schinas said the survey was “not a referendum” and that the European Parliament would also have its say.

It seems certain however that daylight saving time will be abandoned.

Summertime in its current form was introduced in Germany in 1980 — and much earlier in some other EU member states — for the purpose of saving energy. Since 2002, the changeover has been uniformly regulated throughout the bloc.

Several countries, such as Finland, Lithuania, Sweden or Poland, have said they would actively push  the European Union to abolish its directive on daylight saving time.

It appears that on 28 October Europeans will for the last time turn their clocks. At 3.00 a.m. clocks are to be turned back 1 hour to standard time. 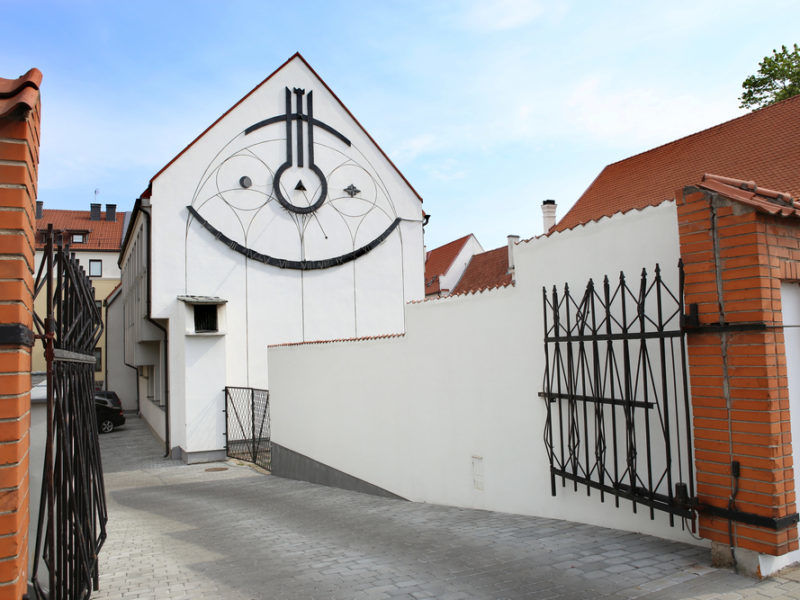 Lithuania said Thursday (21 December) that it would push the European Union to abolish its law on daylight saving time, claiming that most people find it annoying to have to adjust their clocks twice a year.