Katrougkalos admitted that all the candidate countries have been quite active in forming alliances. [barnyz/Flickr]

The Southern EU member states are exploring the possibility of forming a united camp regarding the relocation of the European Medicines Agency from London after Brexit, Greece’s Deputy Foreign Minister George Katrougalos said.

Speaking at a press conference in Athens, Katrougkalos noted that Athens had contacted the other southern candidate countries in an effort to find a common approach and support each other in the voting process.

According to the minister, the southerners have reacted positively in principle; however, consultations are still ongoing. 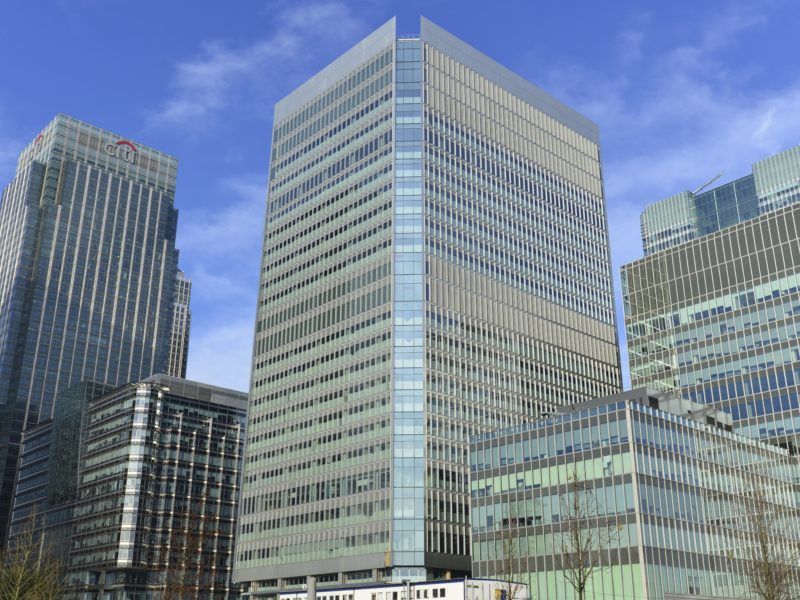 Hosting the European Medicines Agency brings considerable economic benefits to the host city as the service employs more than 1,000 people, paid by the EU. Athens and Milan are keen to secure a slice of this lucrative pie.

The minister also admitted that all the candidate countries have been quite active in forming alliances.

The discussion will be “very difficult politically”, the minister emphasised, adding that the Greek bid is “complete” and has “good chances”.

In an interview with EURACTIV, Margarida Marques, the Portuguese State Secretary for European Affairs, stressed that EU’s southern countries are better positioned to host the EMA.

“Officials from the EMA prefer to go to the south more than the north because the weather and the food are better. You also find good facilities to integrate your family and your children,” she stated.

“Southern cities are in a better condition. It is not a scientific argument, it is common sense,” she added. 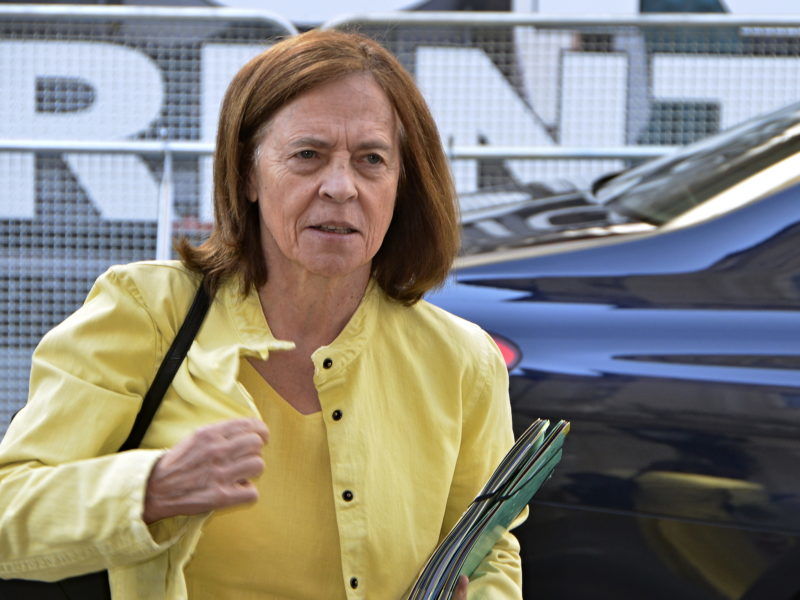