Eurostat: One quarter of EU citizens are smokers 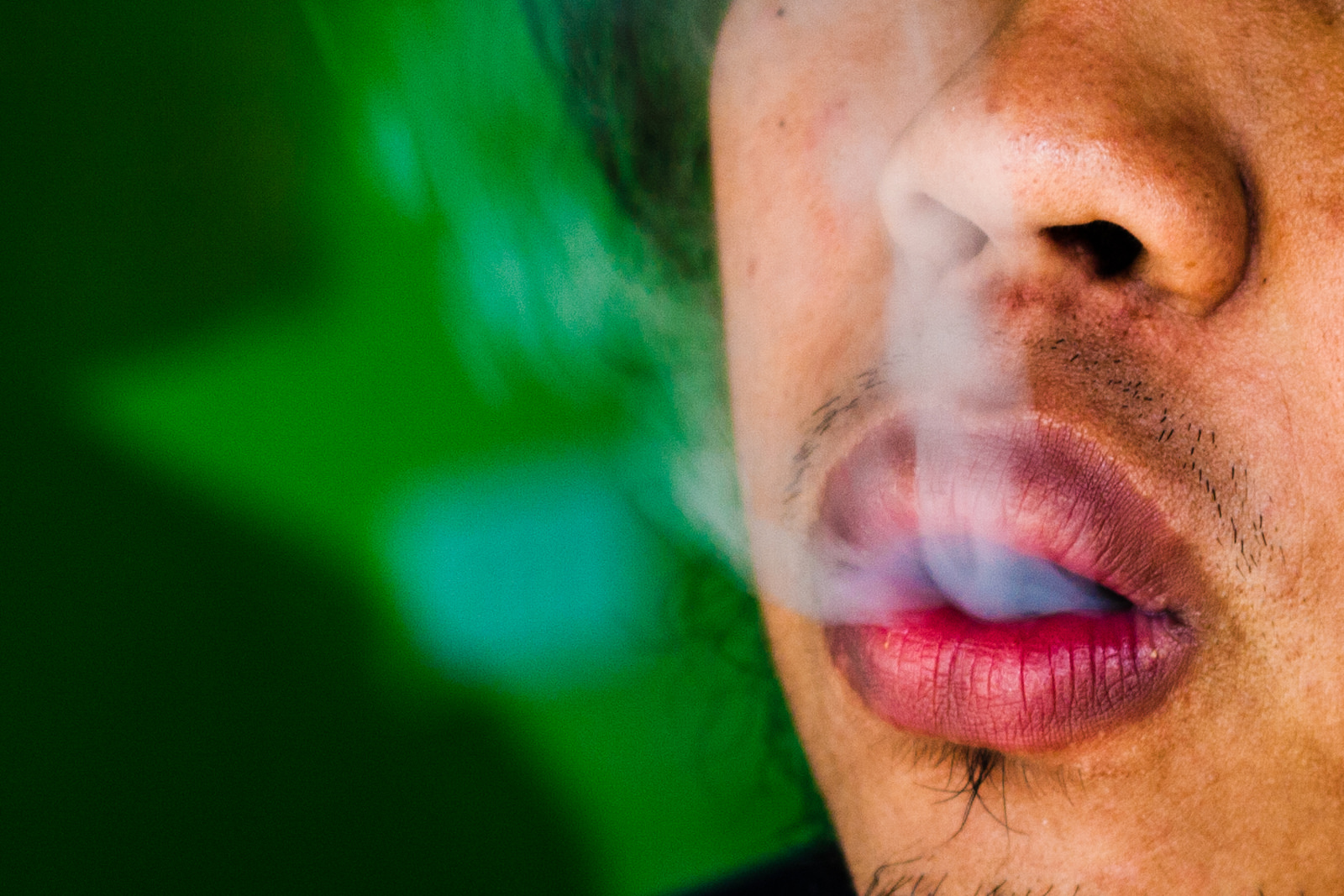 One in four EU citizens over 15 years old (24%) is a tobacco smoker, according to Eurostat. Spain comes in just above this average with 25.3%. EURACTIV Spain reports.

23% of Spanish residents are regular smokers and 2.4% are occasional smokers, Eurostat revealed on Wednesday (7 December), using data from 2014.

These figures places Spain firmly in the middle of the EU ranking, along with the Netherlands (25.2%) and Romania (25.7%).

The EU’s statistics office described smoking as “one of the largest avoidable health risks in the EU [linked to] many forms of cancer, cardiovascular and respiratory diseases”.

The study also addressed passive smoking, finding that one in five Europeans are exposed to indoor tobacco smoke on a daily basis.

With 15.5% of its population over 15 years old breathing in second-hand smoke on a daily basis, Spain is well below the EU average (21.6%).

The ambitious plans of the Federal Minister for Food, Agriculture and Consumer Protection, Christian Schmidt, to ban tobacco advertising have been scaled back. Critics have cited pressure from the tobacco industry. EURACTIV’s partner Tagesspiegel reports.