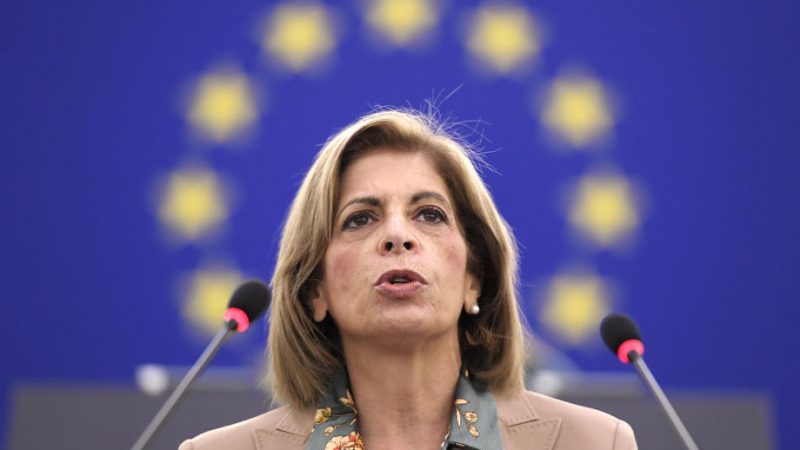 Monday (25 October), during a virtual meeting with representatives of the four organisations, Commissioner Kyriakides announced she finally would maintain the operating grants for NGOs.  [FREDERICK FLORIN / POOL/EPA]

The operating grants (OGs) are a funding instrument allowed under the EU4Health programme regulation specifically meant to support civil society in implementation of the objectives of this EU programme.

But the lack of OGs for health NGOs in the programme is something that Milka Sokolovic, director-general of EPHA, told EURACTIV puts health organisations “at risk of substantially decreasing their work at the end of 2021”.

Jean Georges, executive director of Alzheimer Europe, added that rather than cutting funding to EU health NGOs already impacted by the pandemic, the Commission should “treat them as partners to achieve the ambitious objectives of the EU4Health programme and adequately support their activities”.

The campaign follows a letter signed by 56 European Parliament lawmakers and more than 20 health NGOs and sent to Commissioner Kyriakides in June to reconsider the current DG Sante/HADEA position on operating grants.

Positive signals, but devil in the details

In response to the call, Commissioner Kyriakides has since announced she would maintain the operating grants for NGOs.

“Civil society make an invaluable contribution to policy-making and are key for building a strong European #HealthUnion. #EU4Health is both a response to #COVID19 and a funding plan for the future”, the Commissioner said in a tweet.

Michele Calabro, policy adviser at EPF, confirmed that Commissioner Kyriakides had promised that the operating grants would be back “at least at the level of the previous Health Programme (3rd)” during a virtual meeting with representatives of the four organisations on Monday (25 October).

The NGOs welcomed the promise but said they would pay close attention to the details.

“The details are going to be as important as the good news”, said Calabro, adding that particular attention will be paid to the scope of the OGs, eligibility criteria, and the timeline of the restored OG call.

This is especially important given that the matter is urgent and 2022 is just a few months away, EPHA’s Sokolovic added.

For comparison, the overall budget of the EU4Health 7-year programme is €5.1 billion vs €450 million of the 3rd Health Programme 2014-2020, of which about 5 million was earmarked for operating grants in the last multiannual programme 2018-2020, Sokolovic pointed out.

The Commissioner has promised to get back to NGOs with the details in two weeks. 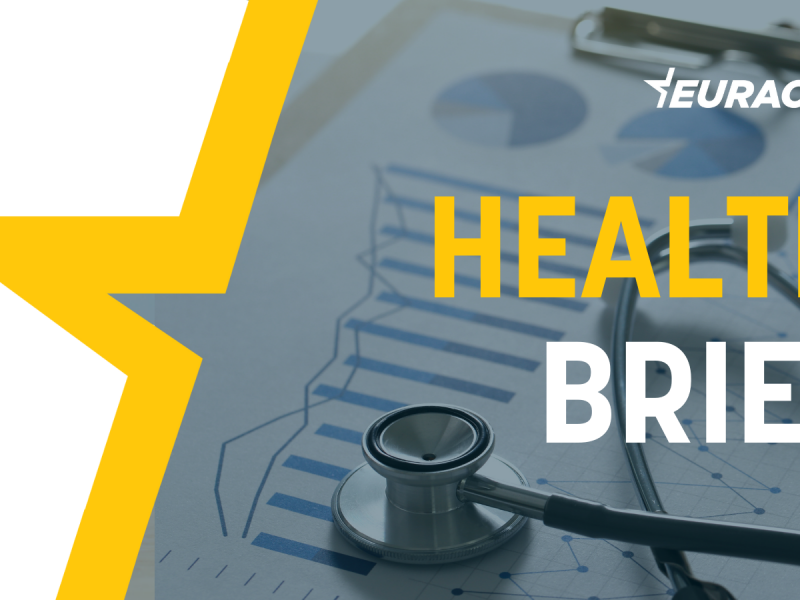 Europe is now battling new spikes of COVID-19 cases, especially in Eastern member states where there is a lower vaccination uptake. This not only stretches the health systems, but puts the conversation on measures needed to stop the virus spread …