EU member state representatives have struck a compromise with the European Parliament and on the revised Drinking Water Directive (DWD) last December, with a formal approval from Parliament expected in November.

The revised directive will update parameters of water quality set more than 20 years ago in order to restore citizens’ trust in tap water and reduce plastic bottle usage.

However, the inclusion of Legionella testing in the Drinking Water Directive might lead to a large amount of work, time and financial expense for many end-users.

In the final compromise, EU member states were left free to determine their approach to testing, as they can choose the methods they find most appropriate for the purposes they specify in national guidelines.

The directive also follows the principle of innovation in EU policymaking, leaving the door open to use innovative solutions to address new and complex challenges to protect public health.

“This solution leaves it up to countries to give priority to certain analyses over others, simplifying things and also making them less expensive,” said Maria Luisa Ricci, an expert of Legionnaires’ disease at the Italian National Institute of Health, the country’s highest scientific body on health.

In Legionella monitoring, this means that it is given way to adopt more stringent and effective measures, such as testing Legionella pneumophila only.

Legionella pneumophila is among the 62 species of bacteria known to date which are the most frequently found in cases of infection. In 2018, the bacteria amounted to approximately 94.1% of confirmed cases in Europe, and causes a deadly form of pneumonia. 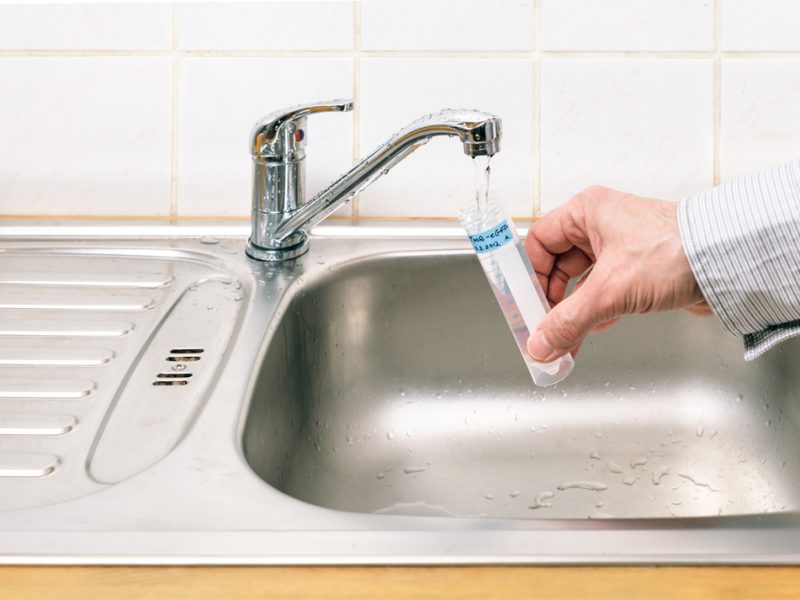 In its original proposal backed by the Council, the Commission asked water suppliers to check for legionella species first and then pneumophila.

Such an approach was criticised by the former European Parliament rapporteur Michel Dantin, who said it would have led to a waste of time and resources.

According to Ricci, it does make sense to check only for the presence of Legionella pneumophila serogroup 1, which causes most Legionnaires disease infections.

“The diagnostic tools available to us mainly detect Legionella pneumophila,” she said, adding that, although there are instruments that allow identifying other species as well, they represent a very small proportion.

Testing in the new drinking water directive is related to environmental samples and not to clinical ones.

In a recent scientific paper, Ricci pointed out that routinely monitoring only for the most pathogenic species of a bacteria is already an established practice.

Laboratories may also save time, human resources and money by employing those saved resources to analyse additional samples or locations instead of identifying other Legionella species, the paper said.

This final compromise, according to Ricci, seems to have taken into consideration the emergence of many of the newer methods to detect Legionnaires’ disease.

Italy has been recently ranked first in terms of the number of reported cases, according to the European network for Legionnaires’ disease surveillance

In 2018, the incidence of Legionnaires’ disease in Italy was 4.9 cases per million inhabitants, with 2,964 notified cases, Ricci underlined.

“In addition, two important outbreaks occurred in Italy in 2018 that required increased environmental monitoring,” she said.

Ricci added that data for 2019 have been processed but needs to be validated and, so far, they seem to confirm this upward trend.

A cause for this rise in confirmed cases could be an increased knowledge of the disease by doctors.

“But factors can be many, such as climate change and the increased humidity, which is a favourable factor for the permanence of legionella in the air, as well as the ageing of the population,” she concluded.