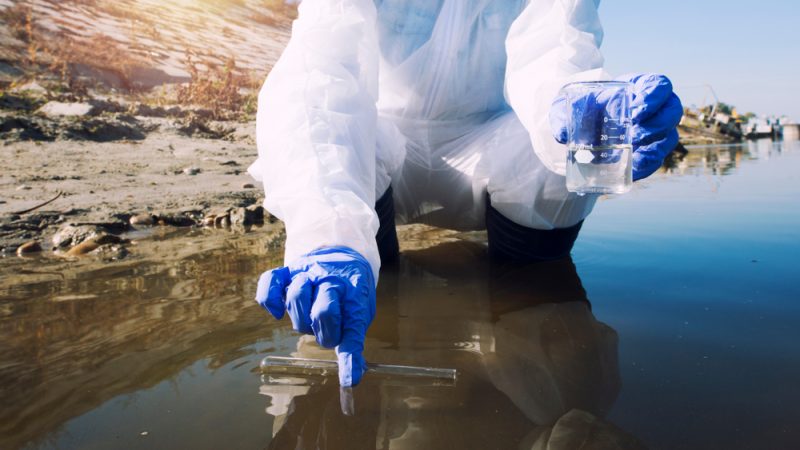 There are more than 60 known Legionella species; however, according to leading health bodies, roughly 96% of Legionnaires’ disease is caused by just one specific species, Legionella Pneumophila, which is also responsible for the deadly form of pneumonia. [SHUTTERSTOCK/MALIVUK]

An upcoming scientific study expected before May is assessing the available detection methods for pneumonia-causing Legionella bacteria in the light of the new monitoring requirements included in the recently revised EU’s tap water rules.

However, the EU has already improved the current legislation to tackle the spread of the pneumonia-causing bacteria by revising the Drinking Water Directive (DWD) and extending the Legionella monitoring to every potable water system in the EU as part of the new risk assessment analysis.

After the final approval in December 2020, the new rules entered into force on 12 January 2021, with member states having two years to transpose them into national legislation.

A new study has been initiated in Italy as a direct response to these new requirements, in particular after the Annex III of the directive provided EU countries with the option of using alternative Legionella Pneumophila testing to achieve public health protection objectives.

Member states are then left free to determine their approach to testing, as they can choose the methods they find most appropriate for the purposes they specify in national guidelines for sampling methods of Legionella.

In recent years, various methods have been introduced and allowed to support the standard reference method, which is the one based on the culture of bacteria.

These methods are currently indicated as complementary to the standard reference, ranging from molecular tests to non-culture based ones.

The Italian study is conducted by the reference network of regional laboratories created by Italy’s health ministry in 2005 for the prevention and control of Legionella.

“As the new directive had opened up the possibility to go for other methods, we felt it was right to do a study comparing the culture method with other methods,” Maria Luisa Ricci, an expert on Legionnaires’ disease at the Italian National Institute of Health, the country’s highest scientific body on health, explained to EURACTIV.

Other laboratories – some academic, some private – decided to join the endeavour and the number of laboratories involved ended up being 33.

“Word has spread about this study and requests have come in from, for example, water managers who wanted to participate. And we took them on board,” Ricci told EURACTIV.

Comparing new methods to the standard

The outcome of the study, which requires all laboratories to test 25 water samples each using all the methods, should be available by the end of April.

This large number of samples will allow the processing of a set of data that can be statistically significant in order to compare the standard method to the other currently available methods.

“Our study will help in the application of these methods to checking how far they deviate from the standard reference, the cultivation method,” said Ricci.

She added that certain new methods are much faster than classical ones. One method, for instance, has the advantage of collecting a much smaller volume of water and does not need to check the quality of soil either.

The standard method involves a long procedure that requires the experience of the laboratory technician.

“We hope that this study will give an estimate of the divergence that can exist between culture-based methods and others so that we can make a comparison,” Ricci said.

Recently, the Dutch ministry of water infrastructure also commissioned a similar study focusing on evaluating all methods available in the market to detect Legionella Pneumophila in fulfilment of the new requirements of the DWD.

The Dutch ministry’s objective is to find out whether a suitable and standardised method for detecting Legionella Pneumophila is available on the Dutch market, which is a prerequisite for introducing a new ‘hybrid’ standard of testing. 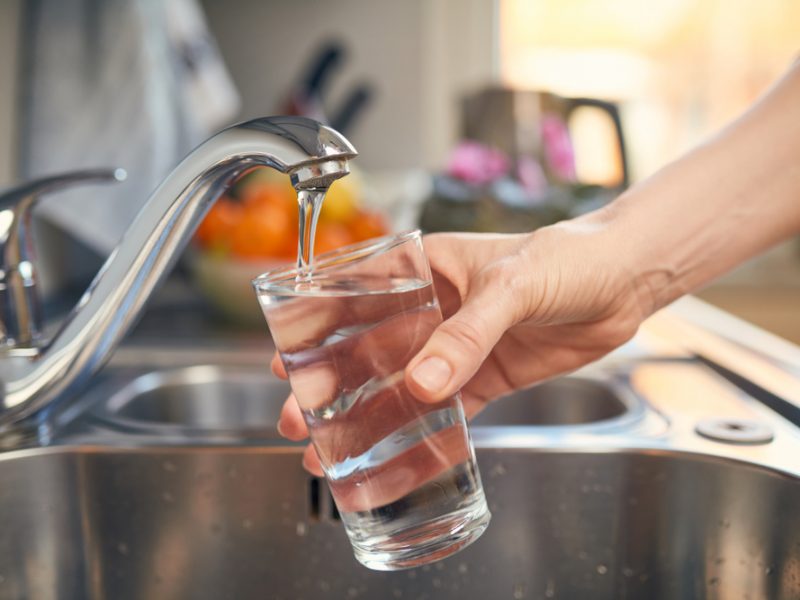 There are more than 60 known Legionella species; however, according to leading health bodies, roughly 96% of Legionnaires’ disease is caused by just one specific species, Legionella Pneumophila, which is also responsible for the deadly form of pneumonia.

According to Ricci, even though the new directive indicates all types of legionella as a reference parameter, there could probably be a distinction in relation to the so-called priority premises.

“So, for example, in a hospital, we will look for all species, more or less virulent, while it could be useful in tourist-receptive facilities to look only for Legionella Pneumophila,” she continued.

For Ricci, other species do not even colonise water very much.