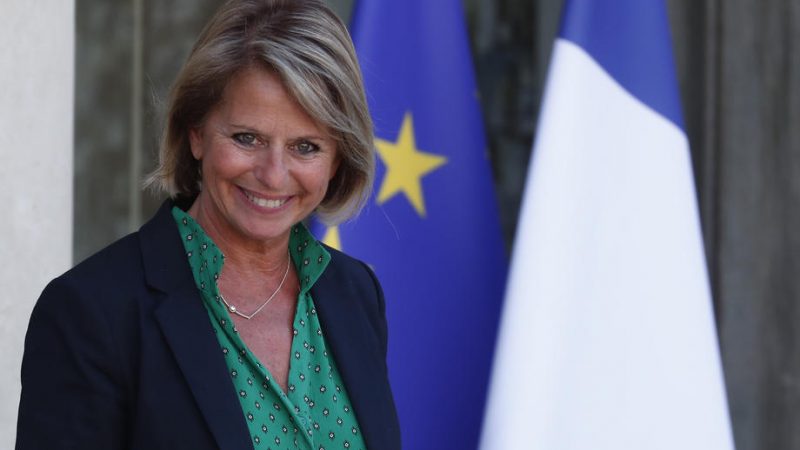 epa08532763 Junior Minister of Autonomy Brigitte Bourguignon leaves the Elysee Palace after the first minister council cabinet meeting of the new cabinet after a government reshuffle, in Paris, France, 07 July 2020. The government of Edouard Philippe had resigned on 03 July 2020, prompting a government and cabinet reshuffle. EPA-EFE/IAN LANGSDON [IAN LANGSDON/EPA]

France will adopt the first series of measures to limit the damage to public hospitals ahead of what is expected to be a difficult summer, Health Minister Brigitte Bourgignon announced on Wednesday (8 June). EURACTIV France reports.

The announcement was made at the Congress of Emergencies currently taking place in Paris from Wednesday to Friday (8-10 June).

“The summer will be difficult”, and it will be necessary to “find solutions so that the French are not deprived of care,” Bourguignon told healthcare workers before acknowledging a “real risk of a breakdown in access to care.”

Public hospitals are hanging on a thread as more than 120 emergency services have been forced to close or reduce their capacity due to staff shortages, Samu-Urgences de France (SUdF), the union representing emergency service workers, said in May.

The ongoing shortages were further exacerbated by the COVID-19 pandemic and the firing of around 15,000 health workers who refused to get vaccinated. Those that remain have been unhappy with years of poor salaries and cost-cutting, with hundreds protesting in various French cities on Tuesday (7 June).

To face the crisis, “the government is taking its responsibilities,” said the recently appointed minister.

For example, the government has “decided to reactivate the doubling of overtime pay for non-medical staff, and additional working time for doctors, for the entire summer period.”

In addition, regional health agencies have been given a bigger role as they will have to “remobilise the territorial crisis management and coordination mechanisms for the public, private and ambulatory sectors.”

Retired healthcare workers who “volunteer” to return to work will be able to benefit from “facilities for combining their retirement pension with their work income.”

These “first measures will soon be completed by the proposals of the Braun mission,” Bourgignon also said. 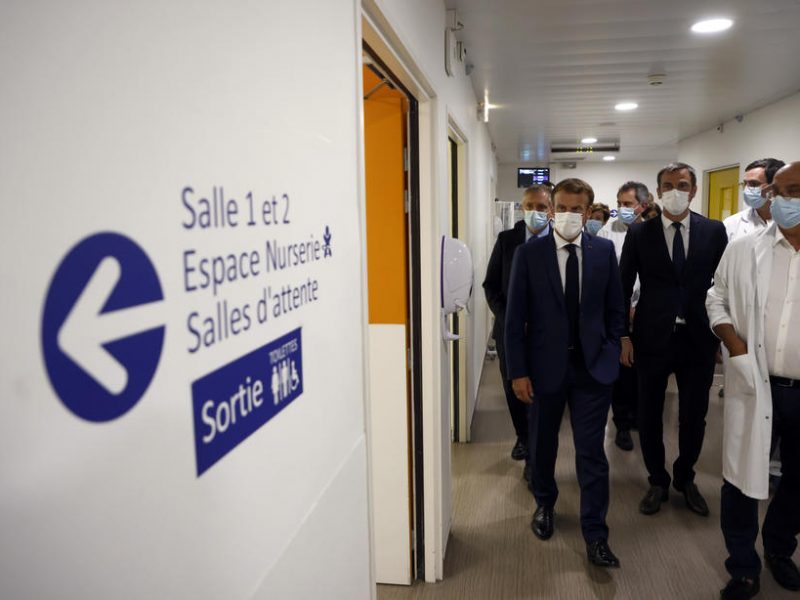 One hospital bed in five is currently unavailable in French public hospitals, newspaper Libération revealed on Wednesday, referring to an inquiry earlier this month by the president of the scientific council, Jean-François Delfraissy. The government has promised to take action to …

“The health system is in great difficulty,” Dr François Braun told senators in a hearing before the social affairs committee on Tuesday (7 June).

Bemoaning the lack of beds, nurses and permanent care, the health professional also warned of “the emergency room crisis” only being “the tip of the iceberg.”

Braun, who also presides the SUdF, was recently appointed by French President Emmanuel Macron to carry out a one-month “flash information mission” until 28 June on emergency services in hospitals to help facilitate access to urgent and unscheduled care in the country.

Braun’s hearing before the Senate allowed him to detail the purpose of this mission, judged “perfectly useless” by Communist Senator Laurence Cohen. “The feedback from the field is catastrophic”, warned Senator Philippe Mouiller of the right-wing Les Républicains party. According to him, “there is an urgent need for emergency measures.”

Braun explained to senators that the mission is “damage control” as it only aims to limit the damage this summer but will not save the public hospital in the long term. Measures should be tailored according to the region as there is no “unique solution”, he added,

“Our desire is, first of all, to provide a toolbox with a certain number of solutions gleaned from the right and left to get through July and August,” he added.

But “we won’t get the carers back in three months,” Braun also acknowledged. 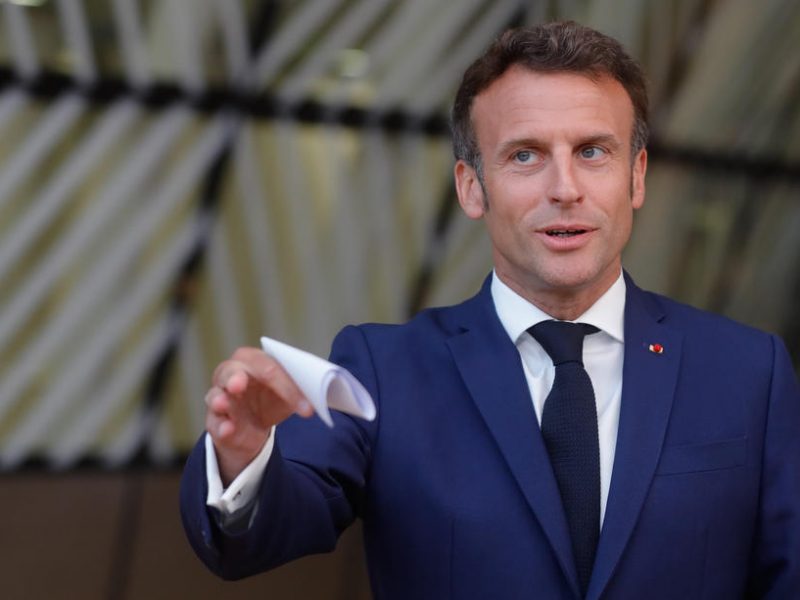 French President Emmanuel Macron, together with his new Health Minister, Brigitte Bourguignon, has proposed changing the way emergency services in hospitals are run, one of the sore points of the country’s health system, and called for a stakeholder conference on health.