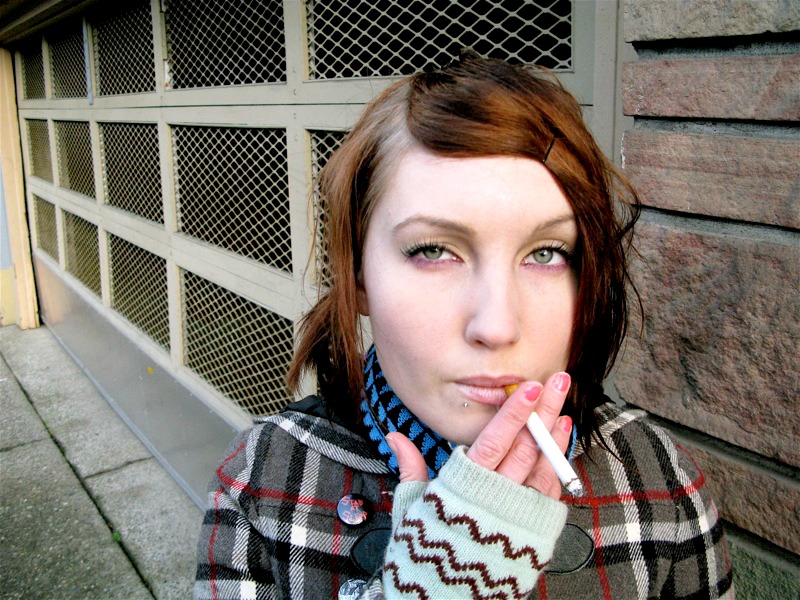 The WHO fears the tobacco industry is intends to “interfere” ahead of a crucial FCTC meeting in India. [Stab At Sleep/Flickr]

A recent report by the French Directorate for Research, Studies and the Evaluation of Statistics (DREES) has placed France ahead of its EU partners in terms of cardiovascular health, despite a relatively high rate of smoking among young people. EURACTIV France reports.

According to the World Health Organisation (WHO), cardiovascular diseases account for 30% of total premature deaths, making them the leading cause of death worldwide.

Deaths from strokes, one of the commonest forms of cardiovascular disease, fell by 30% in France between 2000 and 2010.

Figures from Eurostat and the WHO between 2008 and 2010 revealed that France had the lowest mortality rate from strokes in the European Union. Close behind were Austria, the Netherlands, Spain, Germany and Belgium.

At the other end of the list, with the highest rates, were Bulgaria, Romania, Croatia and Slovakia.

These statistics have been hailed as a success in Paris, but in terms of the risk factors behind heart disease, like alcohol consumption, smoking, obesity and inactivity, France is far from exemplary among European countries.

Once the EU’s biggest consumer of alcohol, France has since been overtaken by other member states. In 2009, France had fallen to fifth place, with citizens over the age of 15 consuming an average of 11.8 litres of pure alcohol, equivalent to 2.6 glasses per person per day.

And a similar trend can be observed for tobacco. French researchers reported a sharp downturn in tobacco sales from 2012 to 2013, as well as a 4% drop in the proportion of smokers puffing more than 10 cigarettes per day. In 2010, 26% of French women and 32.4% of French men were regular cigarette smokers; slightly above the EU average of 28%, according to the Commission.

Despite the encouraging trend in adults, smoking among young people in France continues to pose a serious health risk. Across the EU, 29% of young people between 15 and 24 years of age smoke every day. For French 16 year-olds the figure was 38% in 2011, a much higher rate than the European average, and an increase since 2007.

Health inequality between genders, social groups and geographical areas is declining. But the DREES report shows the persistence of differences in life expectancy between women and men.

In 2014, French women were expected to live 6.2 years longer than French men; a gap linked to the very different levels of alcohol consumption between the sexes. Men between the ages of 18-75 consume three times more alcohol than women.

The report also highlights the fact that health risks tend to fall away the higher up the social scale you look. The difference in life expectancy between a 35 year-old labourer and a 35 year-old executive in France is 6.3 years for men and 3 years for women. Geographical variations in living standards, access to healthcare and environmental pollution are also important factors in health inequality.

The European Commission plans to reduce inequality between member states by examining the effect of all its policies on the health of EU citizens.

One response to “France leads Europe in cardiovascular health”