These sports recycling centres are offering a win-win situation based on local solidarity and the recovery of items that are too often treated as premature waste. [Matthieu roux/Shutterstock]

Sports recycling centres have only appeared across France in the past few years, aiming to recycle sports equipment and work towards zero waste in sports. Although fairly recent, they have seen incredible growth, expected to continue in 2021. EURACTIV France reports.

In France, the first sports recycling centre opened its doors in 2015. Recyclerie Sportive, which now has two premises in Paris and a third in Bordeaux, was born from a meeting between co-founder Marc Bultez – who was working in the sports world at the time – and waste management professional Bérenice Dinet.

During the meeting, the two saw it was possible to “transform waste into a local resource while making sports more accessible to all,” co-founder Bultez said.

Seeing, on the one hand, that only a very small portion of potentially reusable sports gear actually finds a second life and, on the other hand, that the price of new equipment prevents disadvantaged people from acquiring it, there is a great deal of room for manoeuvre, meaning sport recycling centres can kill two birds with one stone.

An ecological and solidarity-based commitment

The principle is simple: “We follow the logic of the five ‘Rs’ – reducing waste, repairing equipment, repurposing, reusing and recycling,” explained Bultez. And each ‘R’ translates into concrete actions.

For instance, to reduce waste, the association runs more than 400 awareness-raising events for the general public each year. It also runs co-repair workshops, teaching people how to repair and maintain their sports equipment themselves.

Finally, the Recyclerie Sportive does a great deal of work in collecting equipment, which the association’s employees and volunteers attempt to recycle – whether by reselling second-hand equipment at affordable prices or by reusing the equipment for craft purposes (“upcycling”) – and, finally, by recycling.

Compared to the five tonnes of material recovered in 2015, the Recyclerie Sportive recycled more than 100 tonnes in 2020. It announced its plans to open two new premises this year, in Chambéry and Marseille. 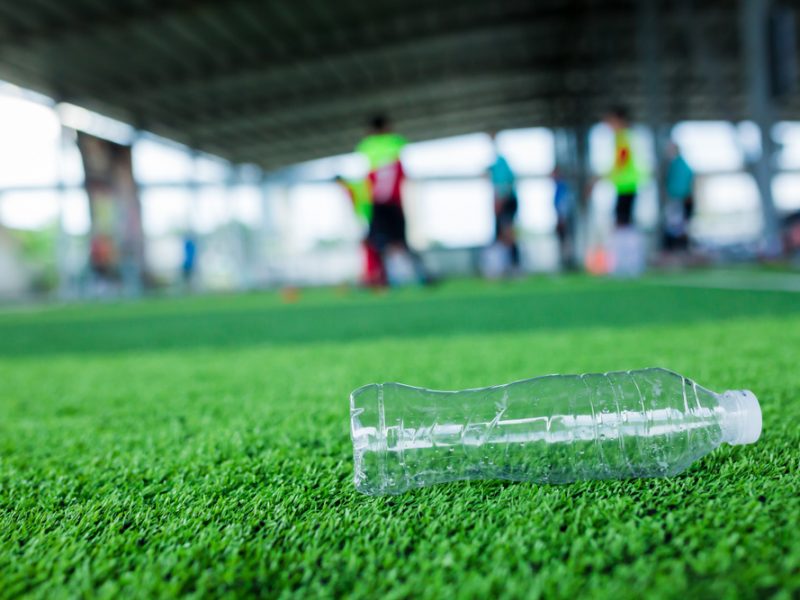 However, the company is not alone in this kind of action, as these so-called sports recycling centres are springing up all over France.

For instance, Hangar du Sport was created in the Basque region in 2017 following the observation that “a lot of material is lying around and rusting in private homes”, according to Lionel Lefèvre, the head of the recycling plant.

Here too, a priority commitment is to raise awareness and teach good practices: “If it is well maintained, a pair of skis can last ten years longer”, explained Lefèvre.

In addition to collecting, promoting, and reselling sports equipment, Hangar du Sport also enables the exchange of equipment, for example for children’s bikes.

Improving practices and “making sports more responsible” is also what motivated the creation of SupporTerre, said co-director Julie Chalaux. Like the other sports recycling centres, SupporTerre, which opened in Nantes in 2019, focuses on collecting, reselling, or occasionally donating, sports equipment.

Alternatives for a ‘joyful’ ecological transition

“We would like to rethink our consumption patterns in sport and try to offer alternatives”, explained founder Kevin Blanchard. These alternatives are concrete, ambitious, but also “joyful” because the ecological transition is too often associated with sobriety and restrictions, the founder added.

However, these sports recycling centres are offering a win-win situation based on local solidarity and the recovery of items that are too often treated as premature waste.

And while all initiatives are similar, they each bring individual solutions to achieving zero waste in sports. “This is what makes this type of project so strong,” said Chalaux, adding that “each territory has its own specificities and sports recycling centres make it possible to adapt to these”.

These initiatives have also created jobs. The Sports Recyclery, for example, now employs around fifteen employees, several civic service volunteers, and numerous volunteers who are also engaged in other recycling centres. 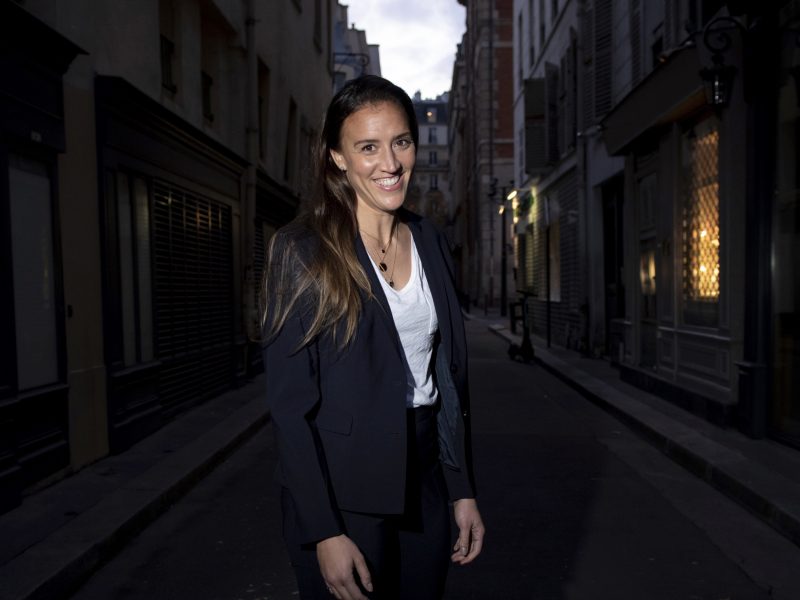