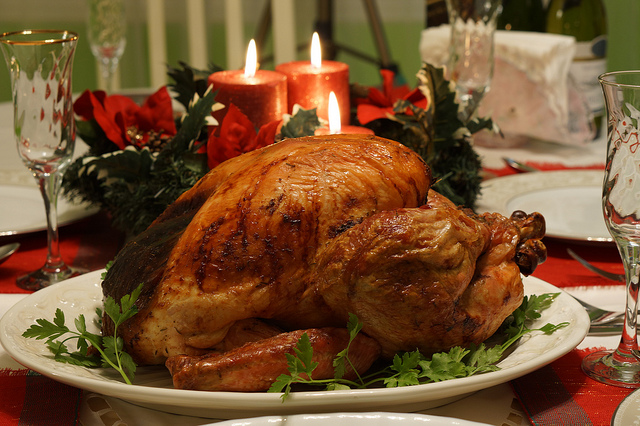 Foodborne diseases are on the rise in the EU. [Dianne Rosete/flickr]

France on Friday (18 December) tightened sanitary measures and restricted movement of poultry across part of the southwest as it tries to contain its first bird flu outbreak in eight years that threatens to hit exports.

The government has established a broad restriction zone around the areas in which 30 cases of highly pathogenic bird flu have been detected since late November, a decree published in the Official Journal showed.

The zone covers all of the five administrative departments where bird flu has been found so far – Dordogne, Gers, Haute-Vienne, Landes and Pyrénées-Atlantiques – as well as the whole of Gironde, Hautes-Pyrénées and Lot-et-Garonne, and parts of the Lot and Charente departments.

Bird flu, or avian influenza, is often spread by people or trucks that come into contact with contaminated faeces.

>>Read: Food safety agency says foodborne diseases on the rise in the EU

“The new measures are aimed at sanitising in an effective way poultry production across a wide zone, and at providing all necessary guarantees to EU and non-EU countries that import French poultry birds and meat,” the farm ministry said in a statement.

Agriculture Minister Stéphane Le Foll said on Monday (13 December) initial results showed the strains found in France posed no risk of being caught by humans and stressed the virus cannot be transmitted through food.

The disease has come at an awkward time for farmers and food firms in the southwest, France’s main foie gras producing region, as the year-end holidays represent a period of peak demand for poultry meat and specialties such as foie gras, which is made from duck or goose liver.

Several countries including China and Japan – the world’s largest importer of foie gras – have imposed restrictions on French poultry products, live animals or hatching eggs due to the bird flu outbreak.

Le Foll said on Monday the government was trying to convince countries banning products from the whole of France to limit restrictions to the regions hit by avian flu.

On Thursday (17 December), a report by the European Food Safety Authority (EFSA) said that the EU is experiencing more cases of listeriosis, salmonellosis and campylobacteriosis, which are diseases transmitted directly or indirectly from animals.

Zoonoses are diseases that can be transmitted directly or indirectly between animals and humans. Zoonotic foodborne diseases are transmitted by consuming contaminated food stuffs.