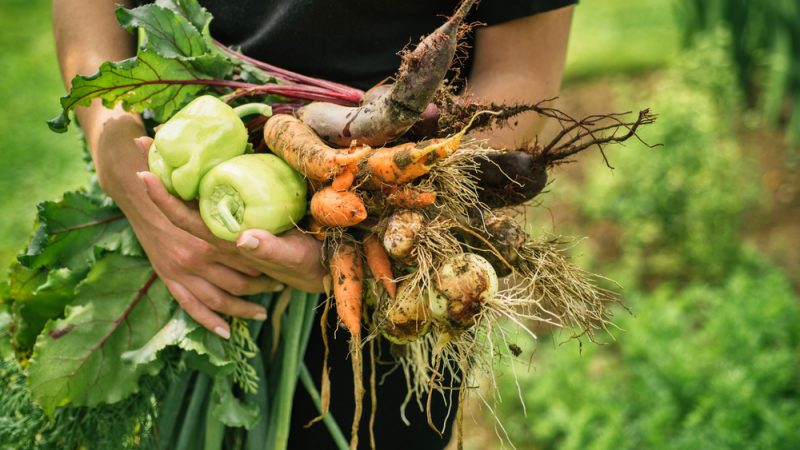 The club is the first in the Ligue 1 Uber Eats to have a full-time nutritionist. From now on, Morillas will be able to directly source food from the club's 200 square metre vegetable garden for the footballers. [viki2win/Shutterstock]

The AS Monaco football club launched its first vegetable garden on Tuesday (21 September), which will be used to feed the players with organic, local and seasonal produce. EURACTIV France reports.

On Tuesday, it was the turn of AS Monaco as the club launched its very first permaculture organic vegetable garden in collaboration with urban agriculture company Terrae, as part of the European Sustainable Development Week.

Composed of 60% herbs, 30% vegetables, and 10% fruit, this vegetable garden was created to suit players’ diets and ensure their physical and mental well-being. The club’s nutritionist, Juan José Morillas, is responsible for overseeing the initiative. The club is also the first in the Ligue 1 Uber Eats to have a full-time nutritionist.

From now on, Morillas will be able to directly source food from the club’s 200 square metre vegetable garden for the footballers. “It’s important to be able to grow our own produce, with traceable provenance. Seasonal products with useful properties for the diet of our players,” he said in a press release.

“There is romanesco cabbage, broccoli, onions, leeks and there are still summer vegetables like squash and tomatoes,” she added. 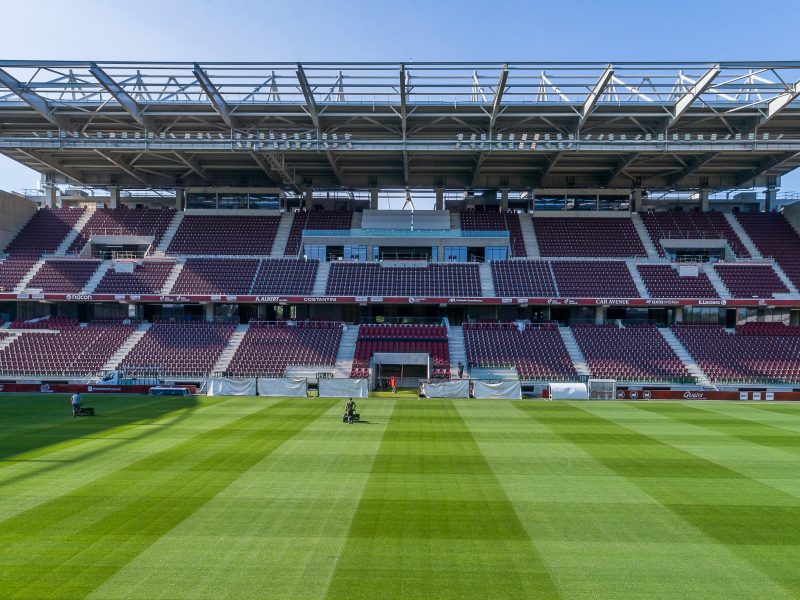 But creating a vegetable to partly feed the pros turned out to be a real challenge for Sbarraglia and her team.

“This garden was really designed for the players. We thought with Juan about the products we planted. The aim is to find harmony, so that the garden is efficient in terms of permaculture, but also useful for the players,” Sbarraglia explained.

Although the vegetable garden is not yet capable of producing enough to feed all the players, “it makes the players aware of local production,” she said.

Morillas agrees: “Located in full view of everyone, the vegetable garden has educational value because the players, who are increasingly interested in nutrition, regularly ask me questions.”

In the future, AS Monaco plans to organise workshops around the vegetable garden to raise environmental awareness among the youngest players and to extend it by several square metres.

AS Monaco’s initiative is one of a series of ecological commitments made as part of the European Week for Sustainable Development 2021, which runs from 18 September to 8 October. According to the French education ministry’s website, it aims to increase “awareness of the 2030 Agenda throughout Europe”.

The UN’s recently adopted 2030 Agenda for Sustainable Development “identifies key challenges that require urgent action at all levels and by all actors in society” and includes 17 sustainable development goals (SDGs). 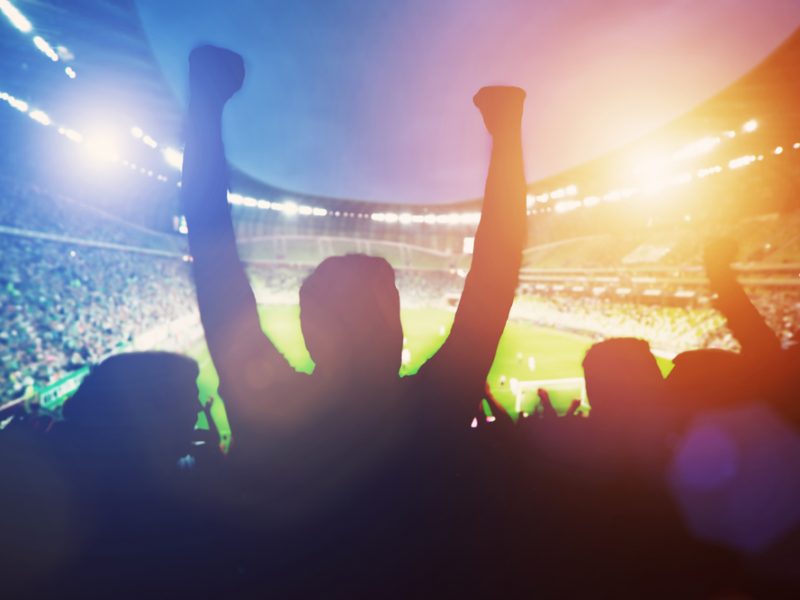