The last football World Cup in Russia in 2018 alone would have been responsible for the emissions of several million tonnes of CO2, which was largely contributed by the hundreds of thousands of people who travelled to the stadium. EPA-EFE/OLAF KRAAK

With the travel of football players and fans having a significant impact on the environment,  France’s football clubs, including amateur ones, have started developing initiatives to reduce travel. EURACTIV France reports.

In what can be seen as quite a symbolic act, Lille Olympique Sporting Club (LOSC) took the Eurostar train to play their first Champions League group match against Ajax in Amsterdam in September 2019.

This is quite a feat, given that football stars usually prefer to fly by plane, including private jets, over distances that are sometimes short.

But beyond this marketing ploy which suggests mentalities are changing, there is room for much more progress.

The carbon footprint for travel

The first stage of a climate approach starts with the precise evaluation of emissions. Yet, the latest assessment concerning the impact of football in France carried out by the Fondation du football, dates from… 2011.

At that time, it reported 35,000 tonnes of CO2 emissions, a figure which only relates to fans travelling by car to the matches without taking into account emissions linked to the stadiums themselves, exceptional events and other major sporting events.

The 2018 football World Cup in Russia alone would have been responsible for the emissions of several million tonnes of CO2, which was primarily contributed by the hundreds of thousands of people who travelled to Russia. 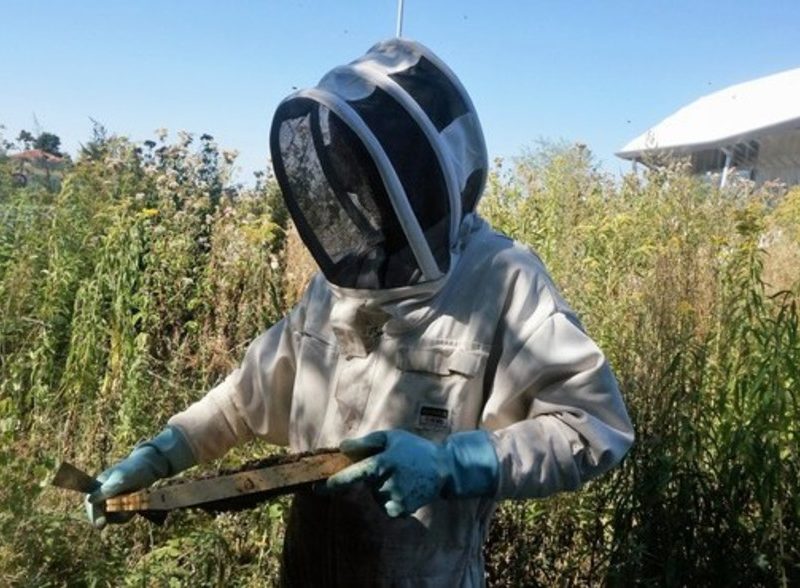 Initiatives are multiplying in France

According to a study carried out by Ernst &Young, the majority of French clubs have implemented a policy encouraging the use of public transport, while at the same time incentivising carpooling.

For instance, FC Nantes and TAN (Nantes transport company) have reached an agreement allowing fans to travel to the stadium free of charge on match nights.

In Lyon, the Métropole has extended a tramway line to the new Décines-Charpieu club grounds.

As for Olympique de Marseille, “a partnership has just been concluded with the StadiumGO application that promotes carpooling”, explained the application’s founder, Romain Lauvergnat, adding that it also “maximises the filling of fan vehicles”.

Moreover, France’s 15,000 amateur clubs are also taking initiatives in this area, “having become fully aware of the stakes,” as Antoine Miche, president of Football Ecologie France, an association whose objective is to make football a leader in social issues, reminded us.

Thus, in the commune of L’Isle-d’Abeau, located in the department of Isère, “the club reimburses the costs of carpooling for the players’ transport, with an incentive to reduce the polluting emissions linked to their car journeys “.

This initiative is financed by the fund the “Fondaction du Football”, whose mission is to promote a citizen’s vision of football and encourage social innovation and the integration of sustainable development in football.