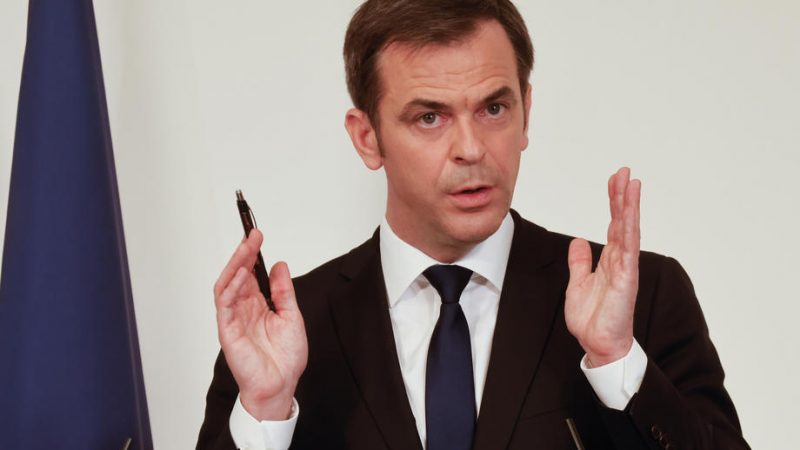 France has the potential to be a “leader in digital health”, Health Minister Olivier Véran has said, announcing an investment plan of €650 million, divided into five axes, to accelerate the national digital health strategy, as part of the Health Innovation 2030 plan.

“Digital medical devices are not gadgets or just a vaguely futuristic trend. They are the future of our healthcare system and the drivers of a triple ambition: anticipation, prevention, treatment,” Health and Solidarity minister Olivier Véran told Station F in Paris on Monday (October 18).

The Health minister was assisted by the minister of Higher Education Frédérique Vidal, the minister in charge of Industry Agnès Pannier-Runacher and the secretary of state for Digital Cédric O.

“Digital health care is in no way a substitute for human medicine and face-to-face contact with a healthcare professional. On the contrary, digital in health brings patients closer to our health system,” Véran said.

The strategy to develop digital health will be based on five axes. According to the minister’s aids, this is a real “turning point” for the medical sector, a real “weapon” to diversify the supply of care.

Most of the state budget, amounting to €202 million, will be dedicated to the emergence of French leadership in research and innovation. The ambitions of the digital health strategy in terms of innovation cover many areas such as prevention, teleconsultations, surgical robotics or medical devices based on artificial intelligence.

“France has all the assets to be a leader in digital health and, at a time when we hear nostalgic, even declinist, speeches on the supposed lost greatness of our country, I believe that digital health is a golden opportunity to regain the taste for conquests, to make our knowledge shine throughout the world,” the minister said at Station F.

The second largest investment, amounting to €168 million, will be used to fund experimental programmes to test innovations in digital health services in the field, that is, in medical facilities.

The government explained in a press release that “the recurring and important difficulty of digital health projects is their transition from the design of a prototype to a proven product in real conditions”.

In addition, clinical evaluations must be carried out “in compliance with the quality and regulatory procedures that are essential for medical devices”, in order to obtain markings such as the CE marking, which proves that the product meets European safety, health and environmental requirements.

Furthermore, an additional €81 million will be devoted to training healthcare professionals so that they can develop the skills needed to respond effectively to the digitalisation of their sector. Patients will also be trained to fight the digital divide.

“Talking about digital health can raise fears of a dehumanised medicine where each patient would be left alone with new technologies,” explained Véran.

The government also plans to launch priority exploratory research programs and equipment (PEPR) to concentrate the efforts of scientists in order to “position France as a leader in its innovations of the future,” according to the press release. A total of €60 million will be dedicated to scientific innovation.

The last part of the budget (€35 million) will be used for the “large-scale” deployment of digital health in France and internationally. To monitor the sector’s development and attractiveness, a digital health barometer will be published in 2022.

The remaining funds, around €100 million, will be allocated to projects selected within the “Santé numérique” framework in early 2022. 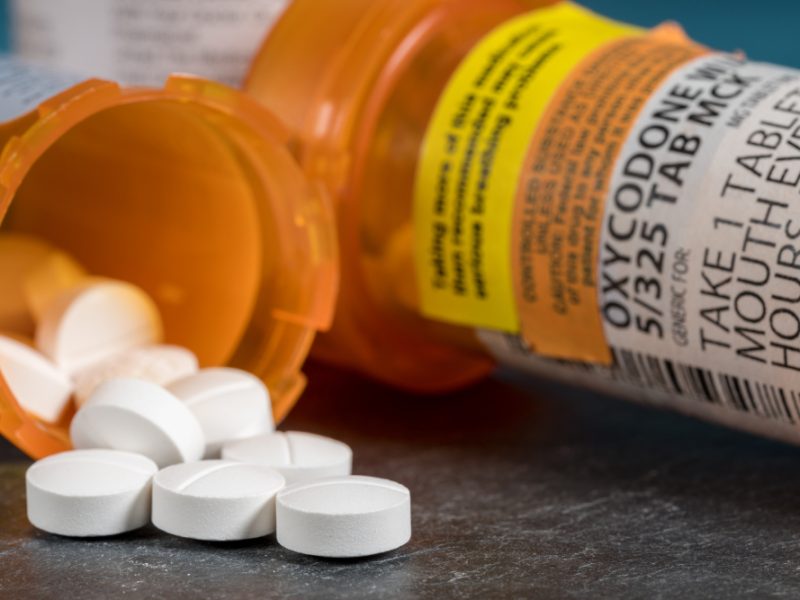 Opioid use: "more controlled" in Europe than in the US

The consumption of opioid painkillers increased in Europe during the COVID-19 pandemic. Is this enough to signal the risk of an opioid crisis similar to the one in the United States? Not really, experts say.