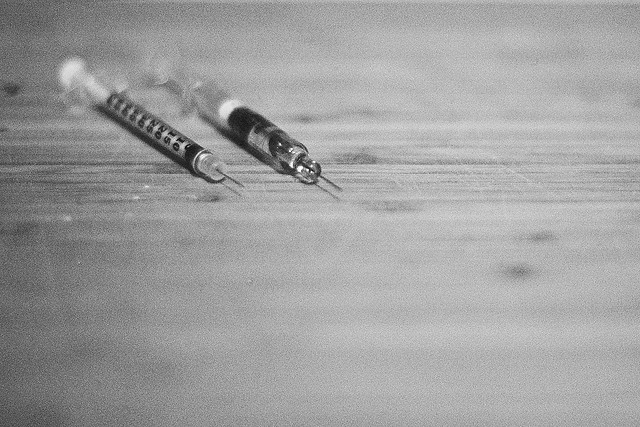 A new generation of anticoagulants have been blamed for the deaths of patients in France. Studies from two leading French health agencies conclude that they do not pose a serious risk, but doubts remain. EURACTIV France reports.

In two studies released on 2 July, the French Agency for the Safety of Health Products (ANSM) and the French National Health Insurance Fund for Employees (CNAMTS) agreed that new generation oral anticoagulants do not pose a greater risk of hemorrhages than older treatments, such as vitamin K antagonists (VKA).

Oral anticoagulants are used to treat heart disease alongside surgical interventions and diet plans. However, they also increase risk of bleeding because of their thinning effect on blood.

Before anticoagulants came on the market in 2008, patients in France used Previscan, a VKA drug which required regular and frequent follow-ups for patients. Anticoagulants are less intensive and cause less drug interaction when both are administered together. Although new generation anticoagulants require fewer follow-ups, there is no cure for their possible negative side-effects.

The benefits of new anticoagulants like Pradaxa, Eliquis and Xarelto were called into question after patients began suffering from life-threatening hemorrhages, such as intracranial bleeding. In March, a lawsuit was brought against the ANSM and the manufacturer of Pradaxa when four patients lost their lives.

The new treatment is also much more expensive. It costs about €70 per month, compared to an average cost of just €3 per month for VKA treatment.

A study by the ANSM surveyed 24,820 patients over four months in order to compare the risks of life threatening hemorrhages between patients who stop using anticoagulants, return to VKA treatment and then start using the anticoagulants again, and those who continue to use the new generation of drugs. It found that there was no correlation between changing medication and a greater risk of hemorrhages.

Nevertheless, the study states that “the main risk of anticoagulant treatment, no matter the drug, is bleeding complications. This negative side effect is inherent and intrinsic to the way anticoagulants work.”

The CNAMTS carried out a study over three months on 71,589 patients in order to compare the hemorrhage risks between patients using anticoagulants and patients using vitamin K antagonists. It found that the risks of hemorrhages or irregular heartbeat are not greater.

The CNAMTS also included a word of caution: “these studies do not conclude positively or negatively on the long-term use of these treatments.” Therefore, further research is needed on the long-term effects of anticoagulants, it said.

The oral consumption of anticoagulants increased in France until 2013, peaking at 1.49 million patients. Due to awareness campaigns by the ANSM and the CNAMTS, their consumption is on the decrease.

New oral anticoagulants have been shown to reduce the risk of hemorrhages. However, there are lingering concerns that patients who have an intracranial bleed might be worse off because of the lack of reversal agents than if they were using vitamin K antagonists.