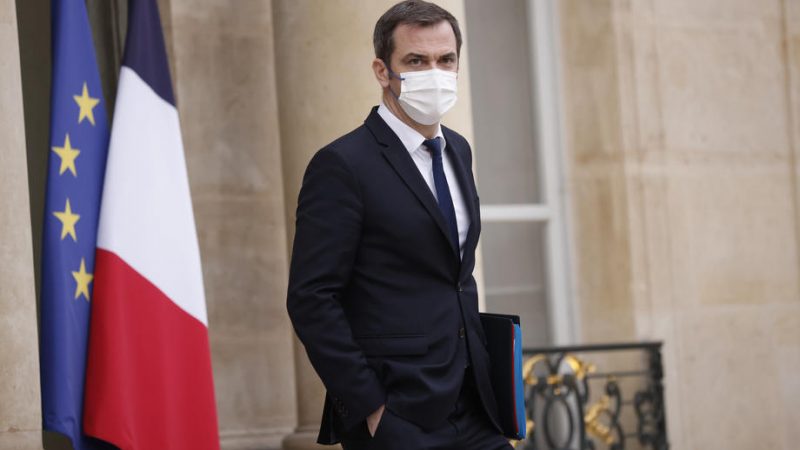 "We want to express our common and joint will to move the EU of health forward", said Olivier Véran [YOAN VALAT/EPA]

French health minister Olivier Véran announced that a ‘Grenoble Declaration’ would soon be signed by his European counterparts to “mark a time that counts in the history of European health.”

“We want to express our common and joint will to move the EU of health forward”, Véran said at a joint press conference with Stella Kyriakides, after an informal gathering of EU-27 health ministers in the French alpine city of Grenoble.

The main aim of the meeting was to jointly draw up proposals for a European public health strategy, with the ministers agreeing to emphasise the aspect of European sovereignty.

Véran was keen to point out that after the 27 EU countries joined forces, Europe became the leading continent in terms of “purchasing, producing and donating vaccines”. The same applies to Europe’s digital COVID certificate, which would not have been possible without coordination at the European level.

The meeting in Grenoble follows on from one in Lyon on Wednesday (9 February), which brought together EU foreign and health ministers, together with health commissioner Kyriakides to discuss a common approach to fight the pandemic, particularly in developing countries. 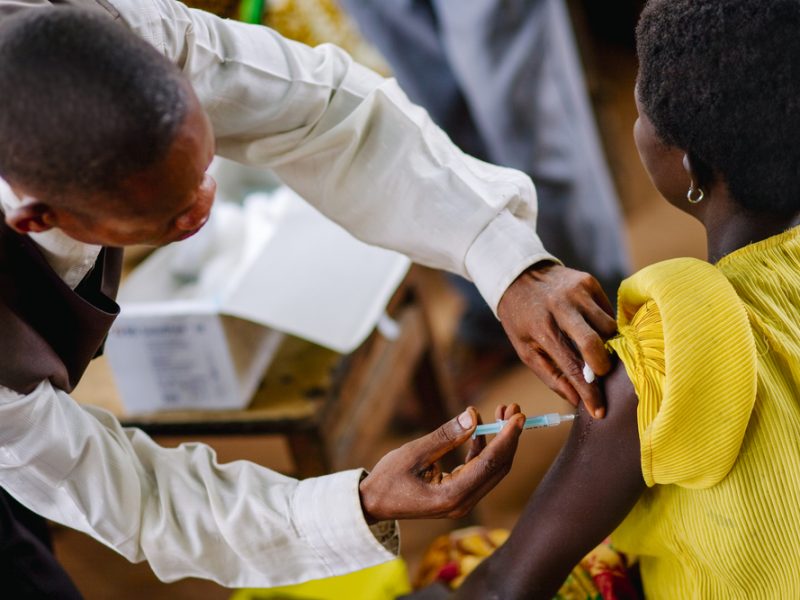 Too many doses of vaccines delivered to Africa are wasted, according to both the French EU Council presidency and the European Commission, who now want to strengthen local health systems to ensure that these doses are administered to the population.

‘Our Health Union is not just about COVID’

During their working day in Grenoble, the Health Ministers did not only discuss the fight against COVID. Véran stressed that there were “other expectations in terms of public health”, as health was “at the heart of Europeans’ concerns”.

“Our Health Union is not just about COVID, we also need to protect our economies and societies in the long term”, added Kyriakides.

The meeting in Grenoble offered the opportunity to recall that strong disparities exist in Europe in terms of public health.

“We share the same currency from one EU country to another but we have a seven-year life gap,” said Véran.

Among the priorities for building a Health Union are the fight against rare diseases and the reinforcement of the fight against cancer in Europe, which is already funded by the Commission to the tune of €4 billion.

Taking paediatric cancers as an example, “we are stronger with a European scheme of research, innovation and development than without cooperation from one Member State to another,” Véran said.

This topic will also be on the agenda of European parliamentarians in Strasbourg on Tuesday (15 February), as the special committee on the fight against cancer (BECA) will present its report for debate in the plenary.

Another priority is the pooling of medical purchases. Today, 5% of the raw materials used to manufacture medicines come from China, Pakistan or India. The EU’s pharmaceutical legislation will soon be strengthened to make “medicines and treatments accessible to all Europeans by the end of 2022”, said Kyriakides.

The health commissioner also took the opportunity to stress the importance of the European Health Data Space, reiterating the Commission’s commitment to encouraging research and innovation.

Although no concrete measures were taken by Véran and his counterparts in Grenoble, the French minister’s ambition is to make the EU “the world champion of public health.”

This desire is shared by Kyriakides who assured that “the European Commission will be fully mobilised to implement the ambition expressed today”.