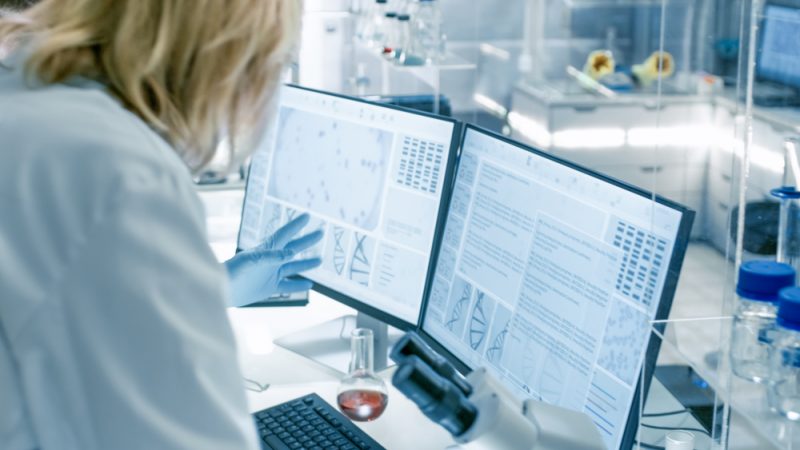 The spokespersons agreed on the fact that one of the major challenges in the digital transition in health will be the digital divide. [Gorodenkoff/Shutterstock]

The Health spokespersons of presidential candidates Anne Hidalgo, Yannick Jadot, Valérie Pécresse, and soon-to-be-announced candidate Emmanuel Macron presented their programs for the April election regarding digital health at an event on Thursday (February 24).

The spokespersons agreed that one of the major challenges in the digital transition in health will be the digital divide. Today, one in two French people say they feel distant from digital health, according to the Roche Foundation.

“There are already inequalities in access to care in our country, it would be dramatic if the digital technology, which is a vector of change, were to increase these inequalities,” said Paul Chalvin, spokesman for Anne Hidalgo, who was the first to speak.

The processing of health data “should not replace the functioning of the health care system on a daily basis. It comes in addition to it, it should improve it but not replace the doctor/patient relationship,” warned François Braun, spokesman for the République en Marche, Emmanuel Macron’s party.

Referring to patients specifically, Braun said that having access to a patient’s information would be a “phenomenal asset” for healthcare workers.

But the digital divide isn’t just about some people having limited computer skills. “There must be an infrastructure that does not exist today,” said Philippe Juvin, spokesman for Les Républicains’ candidate Valérie Pécresse, referring in particular to geographical areas that barely have access to 3G.

For the Greens, the storage and management of health data poses another problem: the possibility of discrimination and stigma, said Bechir Sacket, spokesman for Yannick Jadot of Europe Ecologie Les Verts (EELV).

“Given that there is a discrimination of trans people which is recognised in the medical community, there is a concern that the establishment of the common database My Health Space (Mon Espace santé, MES) can allow for a certain number of discriminations,” he added.

Launched on February 3, MES is an online tool that allows French people to centralise all their health data. It’s also accessible by health professionals.

“It is good to open the data, but it is also good to wonder who can have access to it,” continues the EELV’s spokesman, specifying that the Greens would be in favour of the establishment of a Council of Ethics to “make recommendations on these issues”.

“It is always complicated for a member of the Green party to talk about e-health, because we are in favour of low energy consumption and against 5G for ecological reasons,” said Sacket, before acknowledging “the significance and interest of the development of digital health”.

For the Socialist Party (PS), “it would be dramatic if patients, when interacting with their doctor, did not provide information because they fear that this information would be hacked or used maliciously,” said Mr. Chalvin, who represents Anne Hidalgo. 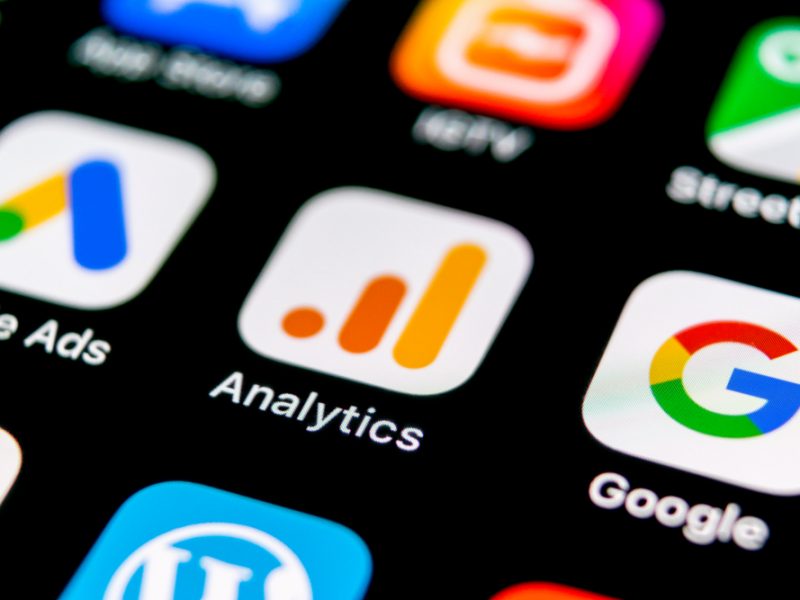 France may soon decide on legality of Google Analytics use

After having been ruled incompatible with EU law by Austria’s data watchdog two weeks ago, Google Analytics is now under fire in France, whose own data watchdog has been asked to check whether the tool goes against EU law.

Beyond discrimination, questions were raised over of the security of patients’ data storage.

If “when it comes to digital technology, the State must ensure data safety”, according to Philippe Juvin, “it must do its job, and only its job”.

In other words, “the issue of European data storage sovereignty is fundamental,” said M. Juvin, who said he was “struck” by the “huge failure” of the Health Data Hub, a health data platform launched in November 2019 to facilitate the sharing of health data.

“We are unable to have European systems that can ensure data security. A French system is almost a fantasy at this point,” Sacket said.

The shift to digital health and the thorny issues it raises are not new. During Emmanuel Macron’s five-year term, investments have been made in this direction, particularly in the framework of the “Ségur du numérique”, which should allow for the investment of two billion euros in the sector, part of which is for MES, Braun recalled.

“Digital health is no longer a fantasy but a daily reality,” he said.