almost all professional football clubs continue to use these types of pesticides to improve the quality of their lawns, in particular, "for aesthetic reasons linked to the televised broadcasting of matches", said Patrice Therre, founder of landscaping company Novarea, and member of the Professional Football League (LFP)'s playing surfaces committee. EPA/ETIENNE LAURENT

While the city of Rennes has not used any fungicides to maintain the lawns of its sports fields for almost ten years, stadiums across France have not been so quick to ban the product.

Although quite a few football clubs still use fungicides for ‘good TV’ and to avoid scorched earth, Morbihan senator Joël Labbé, who also happens to have initiated a law regulating the use of pesticides in non-agricultural areas, has started to mobilise the football world to ban the product.

With these chemicals being “potentially dangerous for the health of sportsmen and women” according to the senator, it is possible that the French government will extend the ban of fungicides to football fields.

Ecological and Solidarity Transition Minister Elisabeth Borne is currently preparing a new draft law for the year 2020. The current Labbé law, which was voted in 2014, does prohibit the use of fungicides in all public areas of municipalities and cities, except for cemeteries and sports fields. 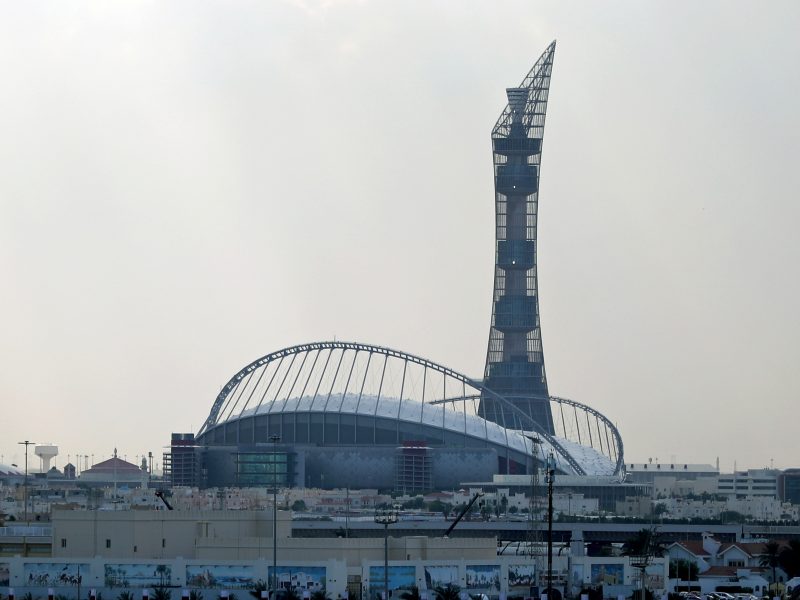 Massive and dangerous use

As early as 2018, a group of doctors, oncologists, toxicologists and researchers from the French National Centre for Scientific Research (CNRS), the National Institute of Health and Medical Research (Inserm) and the public research institute dedicated to agricultural science (INRA) revealed the harmful effects of fungicides on human health, particularly as they were linked to the development of certain cancers and neurodegenerative diseases.

However, almost all professional football clubs continue to use these types of pesticides to improve the quality of their lawns. Particularly “for aesthetic reasons linked to the televised broadcasting of matches”, said Patrice Therre, founder of landscaping company Novarea and member of the Professional Football League (LFP)’s playing surfaces committee.

“Without these chemicals, lawns would have become bare and scorched in places,” he added. 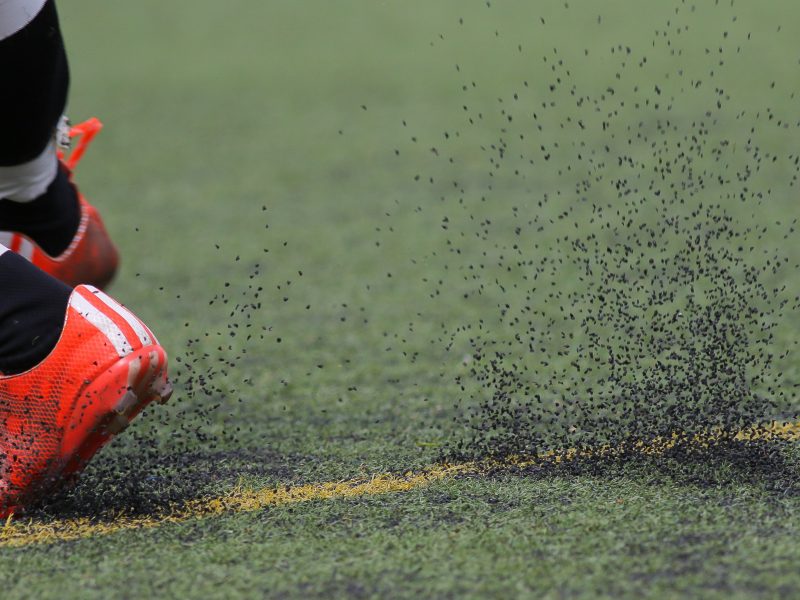 In theory, a strict procedure should be followed at the end of each fungicide treatment as a period of several days must elapse after their use before players are allowed to walk on the pitch again.

But few players seem to be aware of the dangers involved.

Labbé, therefore, contacted the National Union of Professional Footballers (UNFP) to inform them of these risks and to act hand in hand with the football world to ban fungicides, despite the pesticide industry lobby.

Indeed, as the government is looking into changing the Labbé law, football stadiums may become ‘pesticides-free’ by the end of 2020.