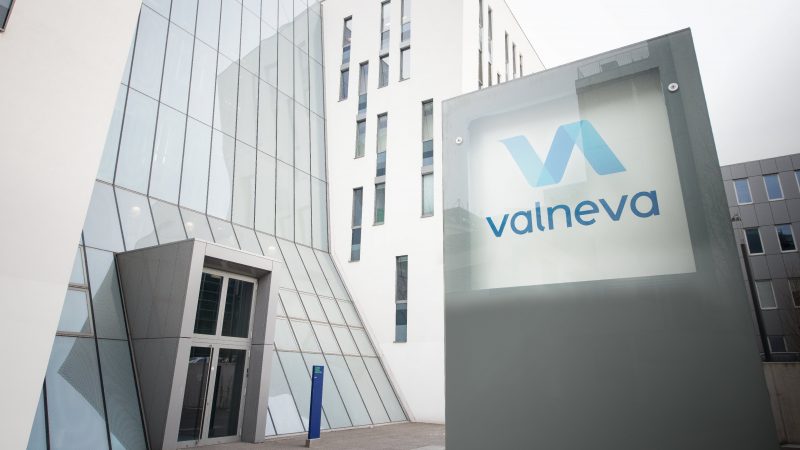 French vaccine maker Valneva has not met the conditions to conclude talks on a deal with the European Union to supply the bloc with its COVID-19 vaccine candidate, a spokesman for the European Commission said on Thursday (22 April).

The French biotech, which has already struck a supply deal with Britain and is manufacturing doses in Scotland, said on Wednesday it had switched to bilateral talks with governments after negotiations failed for a deal with the EU as a whole.

“When companies want their vaccines to be integrated in our vaccines portfolio, a certain set of conditions has to be respected,” the Commission spokesman told a news conference.

The French government has come under fire at home for failing to secure doses from a domestic company, after other great French names such as Sanofi or the Pasteur Institute ran into their own difficulties in producing a COVID vaccine.

A source within the French government said France may consider striking a bilateral deal with Valneva for supplies beyond 2021, but only if it becomes certain the EU will not sign its own deal.

“It’s not the end of the story,” the French government source told Reuters, on condition of anonymity. But it added that many EU countries feared Valneva would favour Britain over the EU, as they suspect AstraZeneca did.

“The fear of an AstraZeneca scenario is leaving many member states unimpressed,” the source said. “However, negotiations with the EU are not over.”

Among the conditions cited by the EU for failing to reach a deal earlier on Thursday were “solid protection in the areas of liability safety, effectiveness of the vaccine and also solid rules and arrangements for the delivery of the vaccines.”

“After a year of negotiations the company has not, at this stage, succeeded to meet these conditions, which is one of the reasons why we have not yet reached an agreement,” the Commission spokesman said.

The EU concluded exploratory talks with the French company in January for the supply of up to 60 million doses of its vaccine candidate, of which 30 million were to be an option. 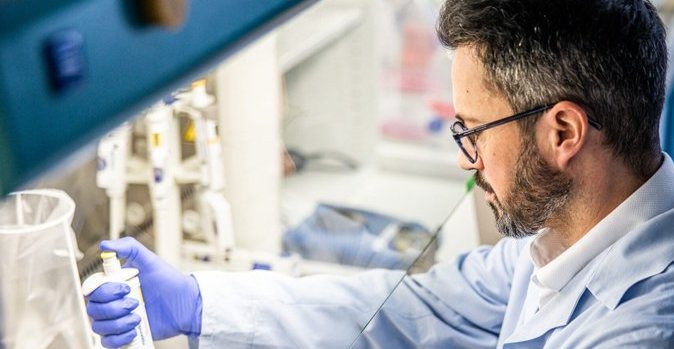 French-Austrian vaccine developer Valneva on Wednesday (21 April) announced that it had launched a Phase 3 trial of its candidate vaccine against Covid-19 — the last testing stage before seeking regulatory approval.