The cross-border flow of data has taken centre stage in the discussion in Brussels. When citizens move to another EU member state, their healthcare data is in fact simply “lost”. [Shutterstock]

Speaking to EURACTIV.com on the sidelines of the ongoing European Health Forum in Gastein, Austria, Sikkut said that in Estonia, it is common practice for healthcare professionals to use the e-health system to exchange patient medical records.

The cross-border flow of data has taken centre stage in the discussion in Brussels. Right now, when citizens move to another EU member state, their healthcare data is in fact simply “lost”.

Advocates of the digitisation of healthcare say data mobility, or the “5th freedom”, in the EU could unlock the potential of innovation in the sector and make EU patients’ lives easier.

Estonia is known for its digitisation push in all sectors, and during its EU Presidency (July-December 2017), it took significant steps to create a “coalition of the willing” of EU member states to speed up healthcare data mobility in Europe. 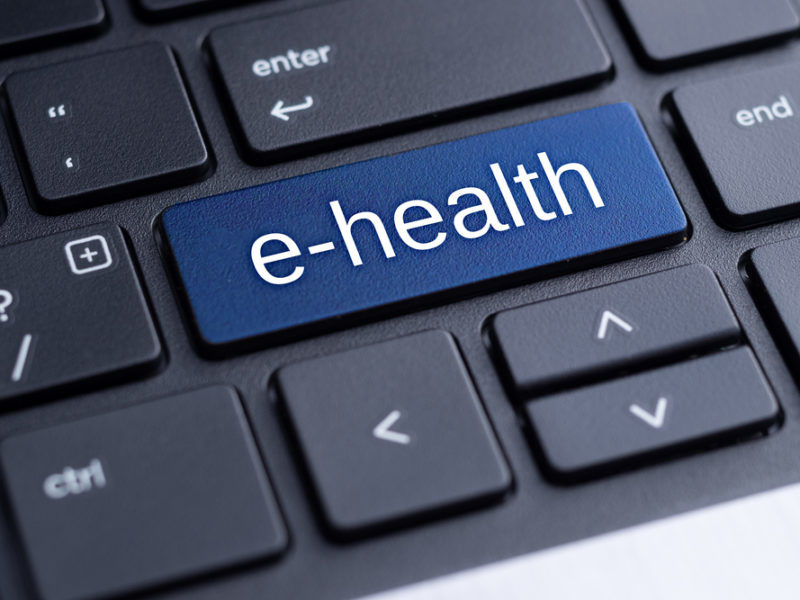 An EU project in this direction is the e-Health Digital Service Infrastructure (eHDSI), which was successfully used by Helsinki and Tallinn.

“Estonia and Finland are likely to be the first countries to start exchanging digital prescriptions already by the end of this year, as we both have already gone through the necessary auditing process. So, hopefully, by the end of this year, the first cross-border digital prescriptions will have been exchanged in the EU,” the Estonian minister noted.

She added services will be implemented step-by-step. Sweden, Greece and Cyprus should follow in 2019 and more countries will join by 2020.

“Also, some countries are already planning to start exchanging patients’ summaries in Europe in 2018 and 2019 (for example Malta, the Czech Republic, Luxembourg), and Estonia is planning to join in 2020. Our intention, of course, is to be also among the first implementers, who will enable the cross-border data exchange,” she added. 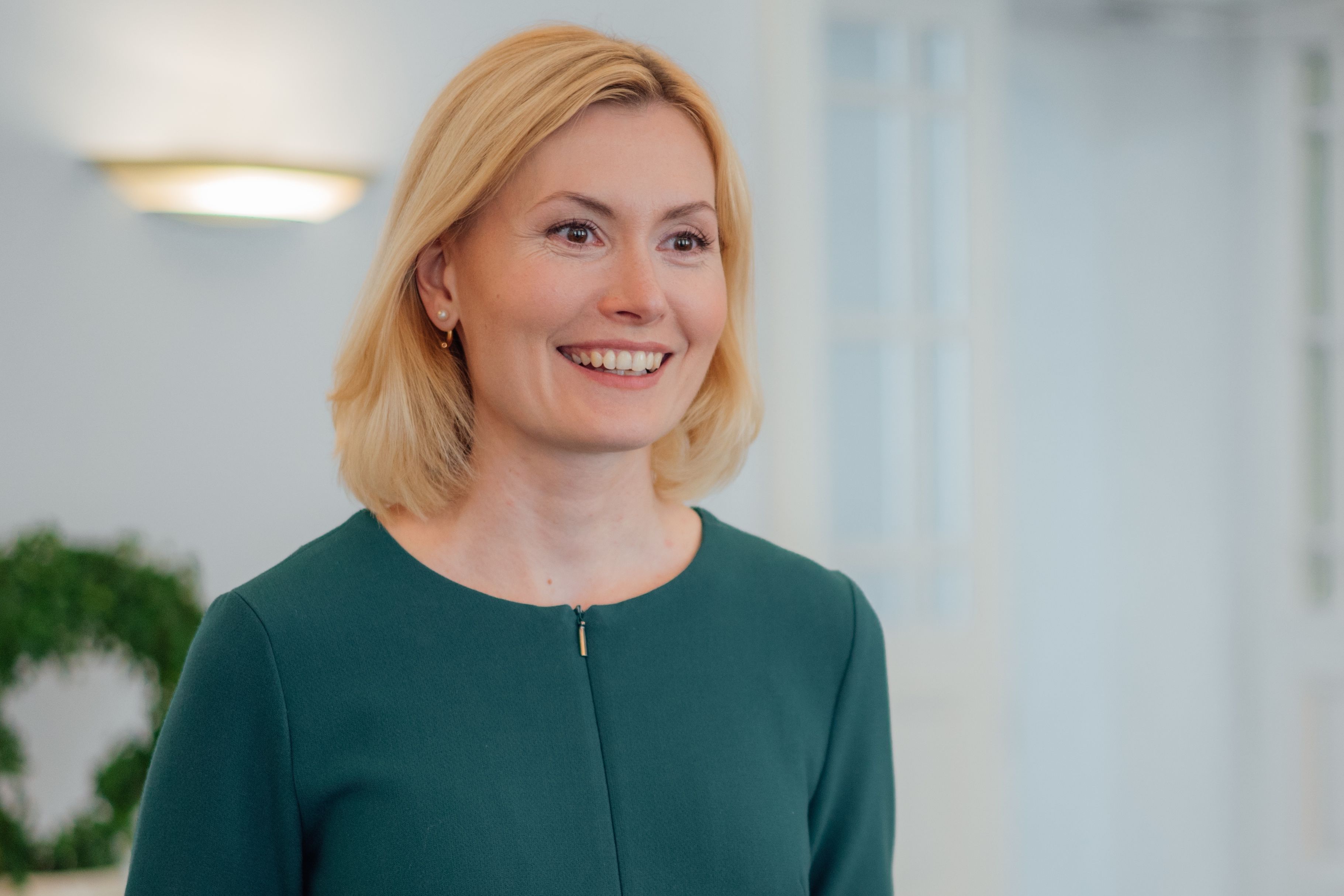 Estonian Minister of Health and Labour Riina Sikkut: “Estonia is an active participant in this initiative and is certainly looking forward to a time when health data can move with patients regardless of where they reside in the EU.” [Estonian Ministry of Health]

For Sikkut, there are two issues that need to be solved to enable a cross-border exchange of health data: the legal framework and interoperability.

She noted that the legal aspect does not present an insurmountable barrier, considering that there is a clear EU direction in developing a digital single market in health.

“We, in Estonia, certainly sense a real willingness among member states and the European Commission to work together to enable the free movement of (health) data. But the task is far from easy.”

Another major issue, according to the Estonian minister, is the technical and semantic interoperability.

“A new promising initiative under the Digital Single Market strategy is the definement of a common data exchange format for electronic health records (EHRs). This is an important step towards enabling cross-border data exchange beyond what is currently possible under eHDSI,” she said.

“However, it is important that we do not just agree on the format but also on the actual datasets that need to be exchanged for enabling high-quality continuous care across borders.”

“Estonia is an active participant in this initiative and is certainly looking forward to a time when health data can move with patients regardless of where they reside in the EU,” she concluded.

Not a pilot project anymore

EHFG President Clemens Martin Auer commented that not only Estonia and Finland but also other member states, approximately 18, would hopefully start being capable of exchanging health data next year.

“That’s an infrastructure project; it’s not a pilot project anymore. It’s a concrete digital infrastructure […] we’re far away from the pilot phase, this is real world real exchange of real eHealth data.”

Auer, who is also the director general at Austria’s federal ministry of labour, social affairs, health and consumer protection, noted, “I’m very happy we reached this level of European collaboration.”

“But it’s much broader than just the best practice example between Estonia and Finland.”