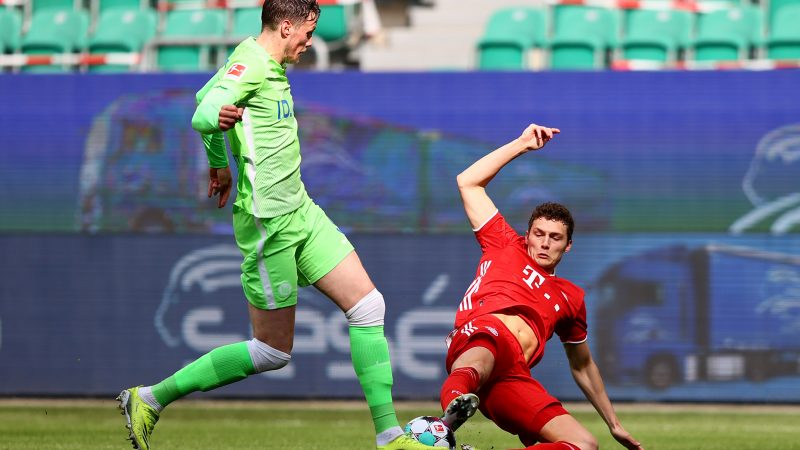 German football league association DFL aims to anchor sustainability in its licensing criteria by 2024. The 36 first and second class clubs will vote in December whether the recommendations by the task force “Future of Professional Football” should be included.

In the way that the German Greens are one of the strongest European green parties, German football has long had ambitions to become more ecologically friendly. While previous efforts were mainly led by individual clubs like Wolfsburg, whose Volkswagen arena runs 100% renewable energy, this push marks a league-wide effort for increased sustainability.

“It is, to my knowledge, unique in the world for a league to do something like this,” said DFL board member Christian Pfennig as the plans were announced in August. He noted that the innovative measures would require an initial testing phase to get it right.

The change would begin with a pilot phase at the beginning of 2022 without impacting club licensing. This next phase would see the DFL assisting in adopting and implementing the necessary changes and, finally, the culmination of the changes in early 2023.

From 2023, clubs applying for a license from the association would also be assessed based on their sustainability credentials, providing incentives for clubs seeking to move up into the highest leagues in German football: the Bundesliga.

“This is a marathon where you have to be serious from the start,” said Pfennig

The move by DFL followed an open letter from the fan task force, which bemoaned that 100 days after a shared working group that tackled sustainability amongst other matters, reforms still had not been implemented.

“We need an awareness of what soccer can credibly do for society in the future,” said Carsten Schmidt, chief executive of Bundesliga club Hertha BSC, on the efforts of DFL to work towards more sustainability.

He warned that differentiating between the greenwashing of clubs and genuinely sustainable actions would be critical but added that his club was “hungry” to tackle the necessary changes. 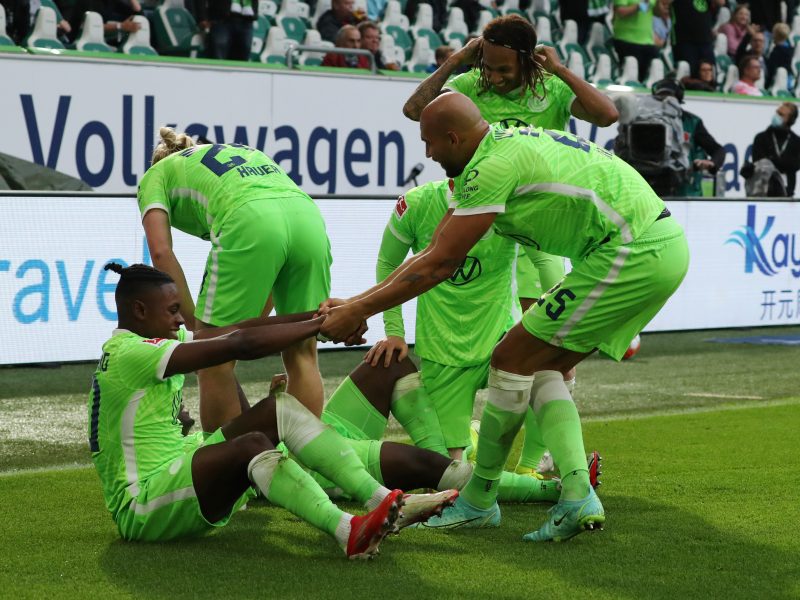 The DFL is already hiring a sustainability manager to help with monitoring, adaptation and implementation of its new sustainable criteria, possibly implying that it expects the vote by the clubs in December to go through.

It is a tumultuous time for the DFL: it continues to have its business model ravaged by the pandemic, and long-time CEO Christian Seifert is set to retire from his post by the end of 2021. He has led the DFL as long as eternal Chancellor Angela Merkel has held the chancellery: 16 years.

As he announced his departure, he warned that most football fans were not calling for “gender-appropriate language, choreography and sustainability” but for “great football, excitement and entertainment”.

Leading the charge in Germany is the Vfl Wolfsburg, which is Europe’s first top-league signatory of the UN Sports for Climate Action Framework. 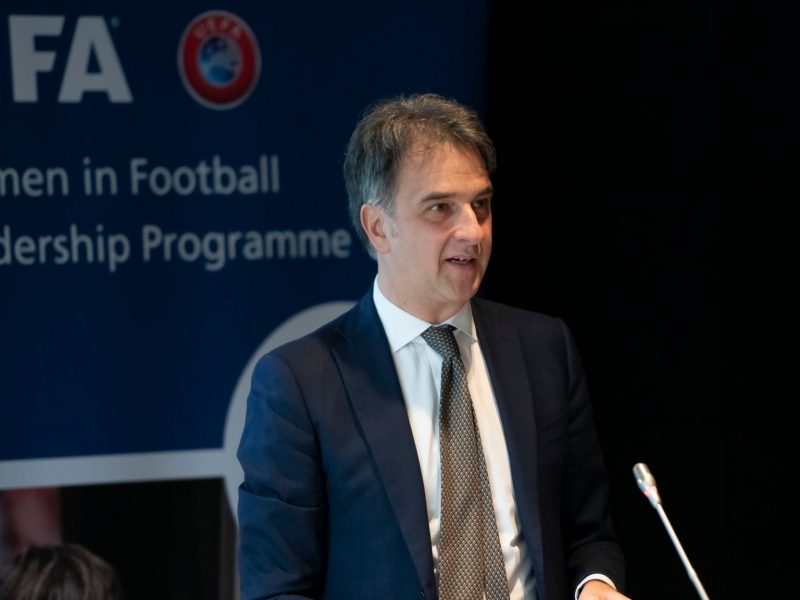 It runs its stadiums on 100% renewable energy, employs energy-saving LED spotlights and saves some 16 million litres of water a year.

Drinking cups sold in the Volkswagen Arena are made of reusable organic plastic, and the restaurants serve a wide variety of vegan dishes.

“In Wolfsburg, not only the jerseys but also the ambitions are green,” said the DFL in a nod to the club’s efforts.

Sports Positive awarded Wolfsburg’s sustainability efforts full marks in its 2021 ranking of Bundesliga clubs, putting them ahead of solid contenders like Bayern Munich. 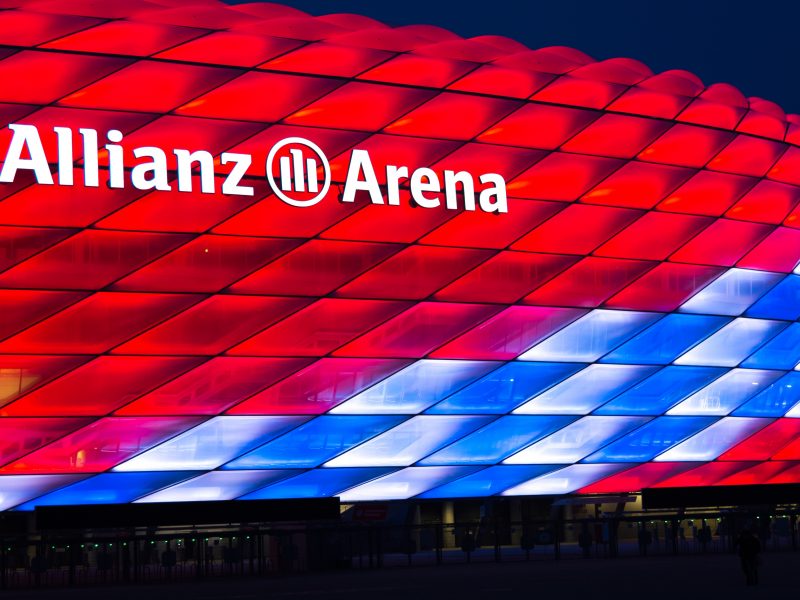 The Euro 2020 football cup’s carbon footprint has come under green scrutiny because of the logistics required to move the teams around between the eleven organising countries. Is the Munich stadium part of the problem or part the solution?