Fans at a match of Mainz 05. In 2010, the club became Germany's first and only climate neutral football club. [Frank Rumpenhorst/ epa]

With thousands of fans travelling to matches and giant stadiums being built, football has a considerable climate impact. Clubs are increasingly aware of this and are trying to limit their carbon emissions. One club from the small city of Mainz has been leading the movement for a decade.

Football is one of Europe’s most popular sports as well as a significant business. Last year, the European football industry generated 28.4 billion euros, an increase of 11% compared to the previous year. This year, 250 matches were played in UEFA alone.

But like any other business, football also has a considerable impact on the climate. Each match day in the first division of the Bundesliga creates CO2 emissions of 7,753 tonnes on average, as a study conducted by a Bonn-based climate consultancy and Deutschlandfunk revealed. Offsetting these emissions would require planting 60,000 trees per match day.

While climate protection has made it to the top of the political agenda and the EU strives to be carbon neutral by 2050, one German football club reached this target a decade ago. 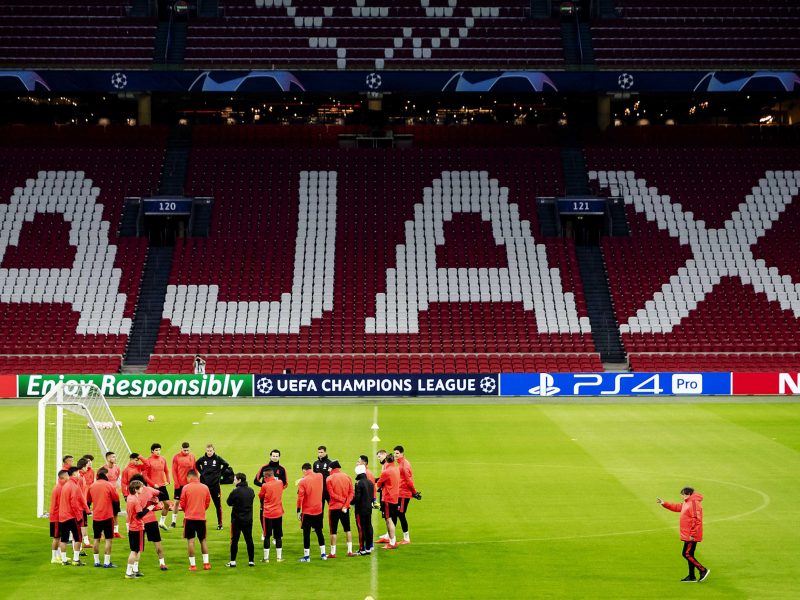 The climate initiative of 1. FSV Mainz 05 began in the summer of 2009, when the green energy provider ENTEGA became one of its main sponsors. “This certainly sensitised us to the subject” explained Silke Bannick, a press speaker for Mainz 05, to EURACTIV, “but they are values that we had in common anyway.”

Based on an analysis from the Eco-Institute Darmstadt measuring their carbon footprint, the club implemented initiatives to mitigate their environmental impact. In August 2009, the club switched its stadium’s energy source to green electricity and modernised the ventilation system to be more energy efficient.

During the subsequent construction of their new stadium, they kept an eye on improving their environmental impact. “We installed LED lights and light sensors in the toilets – these are just small things, but they do have an impact,” Bannick said.

However, improving stadium infrastructure alone will not eliminate a club’s carbon footprint. Transport is another major source of carbon emissions, particularly as regards the fans.

To give incentives for not using cars, Mainz 05 has organised and subsidised buses to take fans to away games and offered a free bike check for home games. The club also randomly distributes free VIP tickets to fans arriving by bike.

A survey conducted by YouGov shows football fans support for environmental NGOs’ call to clubs in the UK top four divisions to eliminate single-use plastics from their stadiums.

These renovations and initiatives have increased costs for the club, which they have calculated into their annual budget.

“Our efforts weren’t taken too seriously at the time,” Bannick remembers. “It’s nice to see that it looks different now.” She recalls how, some years ago, the club organised an environmental training course for their trainers and players. “Only a handful of journalists showed interest though.”

In October 2010, Mainz 05 was declared the first climate-neutral club in the German Bundesliga. However, other clubs have been enacting similar initiatives to improve their climate impact. Many have installed solar panels on their stadium roofs to help provide power to their cities.

SC Freiburg first installed them in the 1990s. SV Werder Bremen currently holds the title of the largest building-integrated photovoltaic system in Europe, producing about 800,000 kilowatt-hours per year.

For Mainz 05, the “Mission Climate Defender,” as the club calls it, is more than a marketing strategy. “This is really present in our daily work. Information is regularly passed around about ways that you should save water or electricity,” explained Bannick.

Yet the club cannot guarantee that the message will be taken to heart. “If the players want to drive around in gas-guzzlers, that’s their decision. There’s nothing that we can do about it.” The fans have welcomed the initiative, with many of them now pledging to take trains to away games instead of flying. 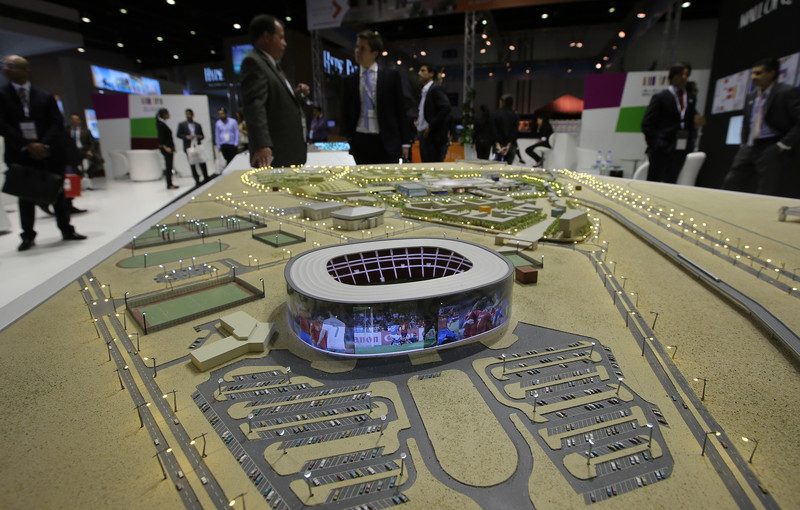 Going forward, a lot of work remains to be done. Like any football club, Mainz 05 still requires a lot of energy and resources and heavily relies on purchasing CO2 certificates. “We really want to continue to improve and limit these emissions in the first place,” says Bannick.

Perhaps in the future, football won’t solely be about the number of goals scored. If the climate were to be one of the priorities, Mainz 05 would lead the Bundesliga.