The plane was deliberately flown into a French mountainside by its co-pilot Andreas Lubitz in March last year in a tragedy that cost 150 lives and raised unprecedented aviation safety questions.

In their final conclusions on the disaster, BEA civil aviation experts recommended more stringent medical checks for pilots, but stopped short of suggesting changes to the current system of flight deck door locks, which can only be opened by the pilot in the cockpit.

Lubitz, 27, who was suffering from depression, was allowed to continue flying despite having been seen by doctors dozens of times in the years preceding the crash.

“Clearer rules are needed to establish when it is necessary to lift medical confidentiality,” investigator Arnaud Desjardin said at the launch of the BEA report.

“Several doctors in private practice had the information (that Lubitz) was ill,” he said.

“This information was not passed on to aeronautical authorities or to his employer Germanwings.”

The report also recommended regular analysis of pilots to check for “psychological or psychiatric problems”.

Lubitz crashed the plane he was co-piloting on 24 March 2015, after locking the pilot out of the cockpit.

The Airbus 320 was operated by Germanwings, the budget airline subsidiary of Lufthansa.

Ten minutes later, the jet ploughed into an Alpine mountain, killing all 144 passengers and six crew.

Despite being seen so many times by doctors, under German law none was able to alert his employers to his state of mind and he was allowed to continue flying.

“The safety recommendations… form a balanced package of measures to prevent a repeat of such disasters,” said Markus Wahl, spokesman for the union, calling for it to be “implemented in its entirety”.

In a statement, France’s main pilots union, the SNPL, said that lifting medical confidentiality “would not help much” and called for improved monitoring of pilots, providing it was not done in “a punitive spirit”.

On the black box voice recorder recovered at the crash scene in southeastern France, all that is heard from Lubitz is regular breathing.

BEA chief Remi Jouty said the French investigation had sought to identify the “systematic failures which led to this accident”.

The investigators had also looked at the “balance between medical secrecy and flight security”.

Following the crash, European aviation authorities have already recommended making it compulsory to have two people in the cockpit at any time during flights.

Some countries are opposed to the measure, however, with Germany’s pilots’ union believing it poses “risks that outweigh any supposed improvements in security”.

But the BEA did not recommend changes to the current system of flight deck door locks, which are designed to keep intruders out.

In the aftermath of the September 11 2001 attacks, many companies adopted the locks to prevent attackers from taking control of civilian aircraft.

Lessons to be learned

Among the victims of the crash were 72 Germans, including a group of 16 high school students, and 50 Spaniards.

A German lawyer for some of the families of the dead said this month they intended to sue the training school in Phoenix, Arizona, which Lubitz attended, claiming it should have flagged up his psychological problems.

“The co-pilot interrupted his training there for a while due to psychological problems,” lawyer Christof Wellens said. “He shouldn’t have been allowed to resume his training.”

Lufthansa has paid €50,000 per victim in an initial payment and offered an additional €25,000 to each of the families plus €10,000 to each immediate relative including parents, children and spouse.

“Nothing can turn back the clock or bring the innocent victims back but the families now want to see important lessons learned from this,” said aviation lawyer Jim Morris, who is representing the British families involved.

“The severity of his mental health condition raises very serious questions about how he was assessed and how the fitness of commercial airline pilots should be assessed,” he told Britain’s Sunday Mirror. 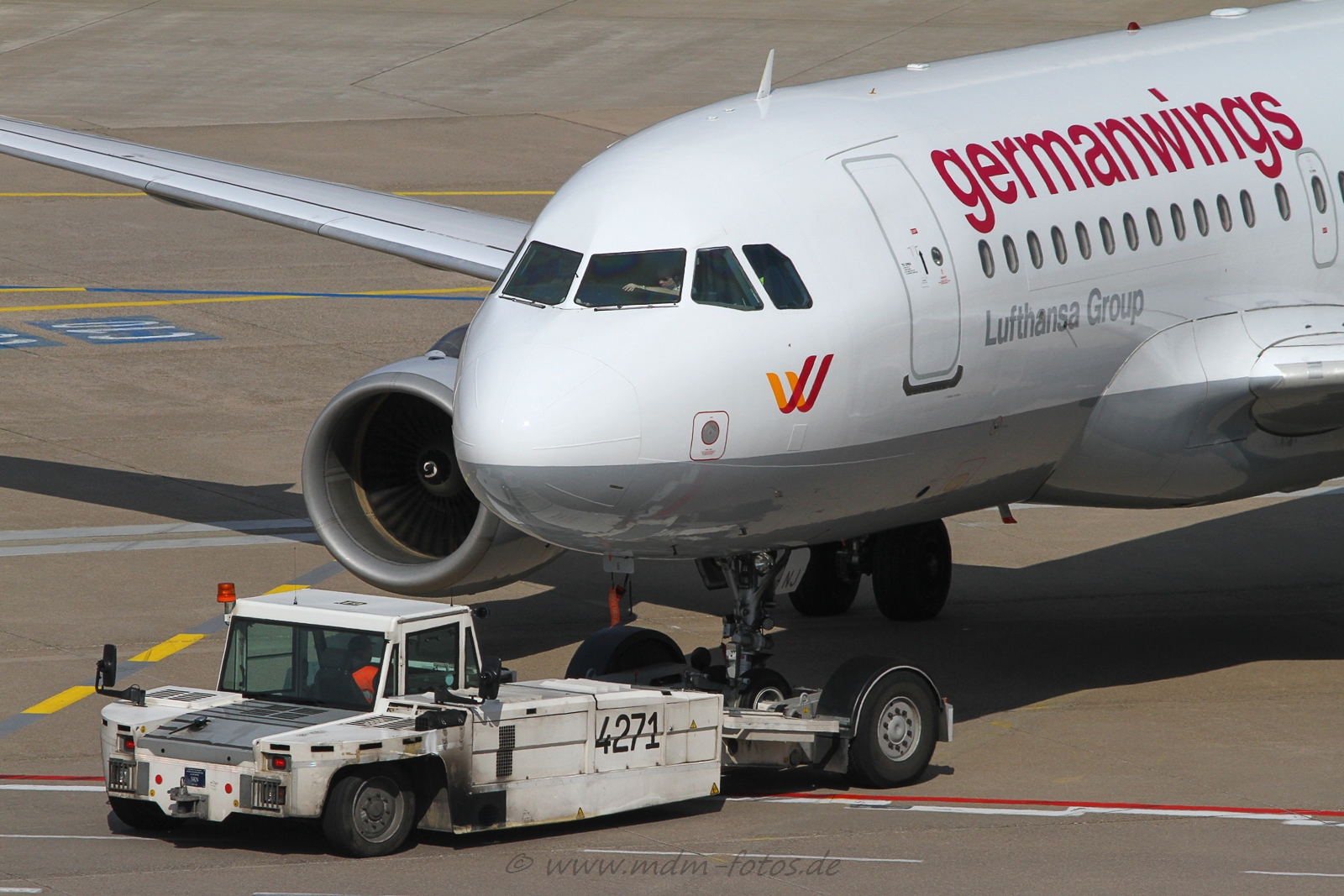