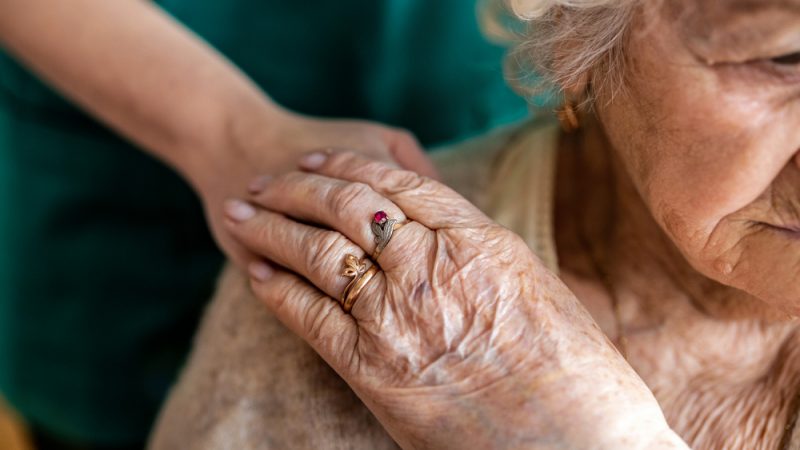 Worldwide cases of dementia are predicted to increase almost three-fold to 153 million in 2050, according to a new research, although some experts have criticised these “apocalyptic projections”.

The Global Burden of Disease study, published in The Lancet Public Health on Friday (7 January), forecasts that dementia cases will rise in all of the 200 countries examined.

“Our study offers improved forecasts for dementia on a global scale as well as the country-level, giving policymakers and public health experts new insights to understand the drivers of these increases,” said Emma Nichols, lead author of the paper from the Institute for Health Metrics and Evaluation (IHME) at the University of Washington.

According to researchers, dementia is currently the seventh leading cause of death worldwide and one of the major causes of disability and dependency among older people.

An estimated 57 million people globally suffered from the disease in 2019, and it is currently estimated to affect around 10 million people in the World Health Organisation (WHO) European Region.

While the study found that Western Europe should be one of the least affected regions, the region will see a 74% growth in dementia cases, from almost eight million cases in 2019 to nearly 14 million in 2050.

The Middle East and eastern sub-Saharan Africa are expected to be the hardest hit, with an estimated 350% increase in dementia cases, mainly driven by population growth.

Globally, more women stand to be more affected by dementia than men. “In 2019, women with dementia outnumbered men with dementia 100 to 69, and this pattern is expected to remain in 2050”, the study states.

“It’s not just because women tend to live longer”, said co-author Jaimie Steinmetz from the IHME, pointing out that there is evidence of sex differences in the biological mechanisms that underlie dementia.

“It’s been suggested that Alzheimer’s disease may spread differently in the brains of women than in men, and several genetic risk factors seem related to the disease risk by sex,” Steinmetz said. 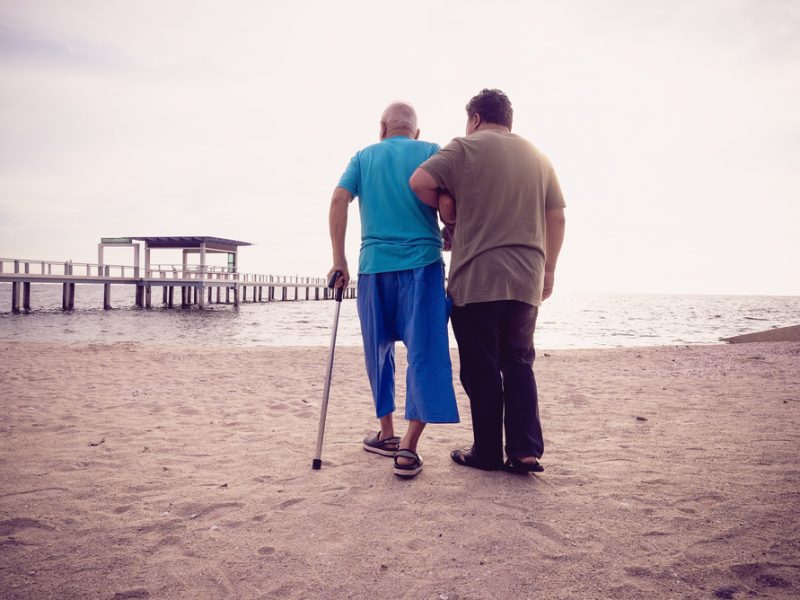 Researchers highlighted that the way forward is to reduce exposure to the leading risk factors in each country. They found that improvements in global education access should reduce dementia prevalence by over six million cases worldwide by 2050.

However, this will be countered by anticipated trends in obesity, high blood sugar, and smoking, which will result in an additional nearly seven million dementia cases.

“We need to focus more on prevention and control of risk factors before they result in dementia. Even modest advances in preventing dementia or delaying its progression would pay remarkable dividends,” Nichols said.

“And it also means continuing to invest in research to identify effective treatments to stop, slow, or prevent dementia,” she concluded.

A Lancet Commission, published in 2020, also suggested that eliminating exposure to 12 known risk factors could prevent up to 40% of dementia cases. This includes low education, high blood pressure and midlife obesity. 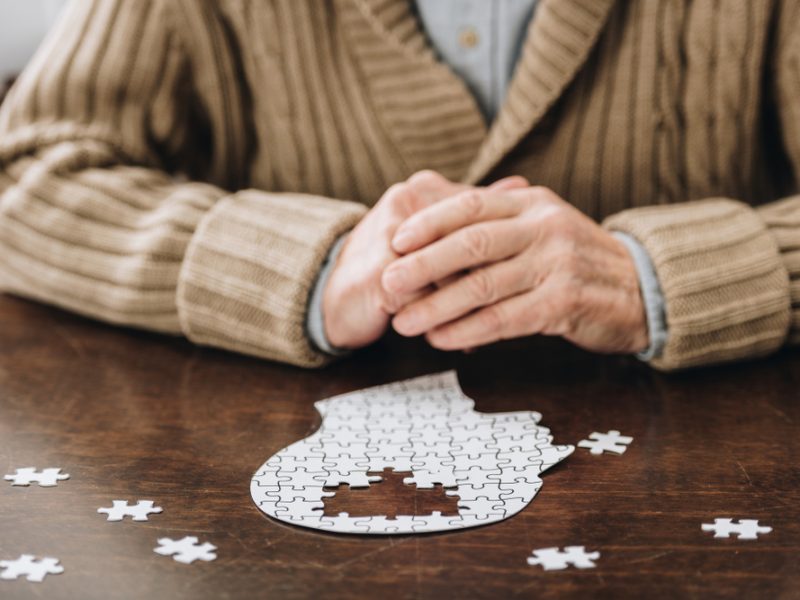 However, the study has been met with some criticism. Doctors Michaël Schwarzinger and Carole Dufouil from Bordeaux University Hospital in France have accused the study of “oversimplifying the underlying mechanisms that cause dementia”.

“[They] provide apocalyptic projections that do not factor in advisable changes in lifestyle over the lifetime,” Schwarzinger and Dufouil said in a joint comment on the research.

The two doctors, who were not involved in the study, added that “there is a considerable and urgent need to reinforce a public health approach towards dementia to better inform the people and decision-makers about the appropriate means to delay or avoid these dire projections”.