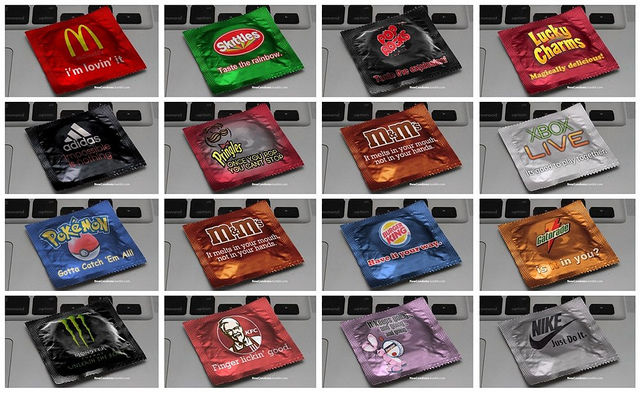 The male condom is the second method most-used contraceptive by Greek teenagers, followed by birth control pills, at just 4% (in the US the rate is 45%). [Michele Nylon/Flickr]

The medical community is concerned about the growing number of abortions in Greece, as well as a lack of sex education among teenagers.

According to a recent survey, Greece is faced with 150,000 abortions annually, with 25% of them concerning girls younger than 16 years of age.

Speaking at the 6th National Congress of Gynaecological Endocrinology last weekend in Athens (11-12 February), experts emphasised that at least half of Greek teenage girls engage in sexual activities before the age of 17, citing studies showing that 73% of 14-16-year-olds undertake some form of sexual activity.

The most commonly used method of contraception by adolescents in Greece is interrupted intercourse (40%) – when a man pulls his penis out of the vagina just before ejaculation.

The percentage of an unwanted pregnancy with an interrupted intercourse reaches 20%, while there is no protection provided for Sexually Transmitted Diseases (STDs).

The male condom is the second method most-used by Greek teenagers, followed by contraceptive pills, at just 4% (in the US the rate is 45%).

“The counselling and training of adolescents are our unique weapons against unwanted pregnancies, abortions and sexually transmitted diseases. We have to inform them about every contraceptive method, with particular reference to safety and effectiveness,” the doctors noted.

According to medical experts, teenagers should get more information about the male condom, and be encouraged to consistently use it, in order to minimise sexually transmitted diseases.

At the same time, however, condoms should be promoted in combination with hormonal, or long-acting contraceptive methods, in order for teenagers to avoid unwanted pregnancies and abortions.