Greek health minister Vasilis Kikilas: "Vaccination is a matter of life and concerns us all. It means protecting the individual while protecting the whole community." [Shutterstock]

Minister of Health Vasilis Kikilias said he would cooperate with the scientific community to expand the vaccine coverage of the population and, in particular, establish vaccine awareness.

“Vaccination is a matter of life and concerns us all. It means protecting the individual while protecting the whole community,” he added, emphasising the need for vulnerable groups to be vaccinated.

Europe is still experiencing an embarrassingly severe outbreak of measles, although awareness and EU coordination on vaccination has increased. 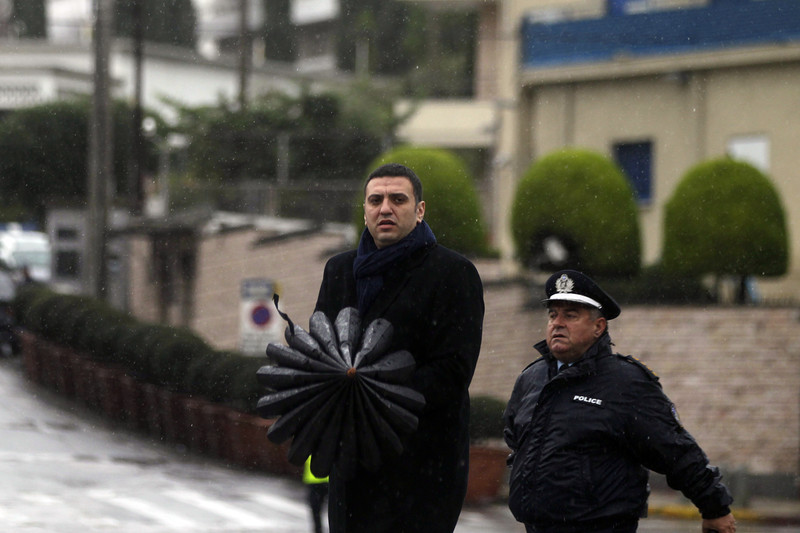 Approximately 90,000 children and adults in Europe were infected with measles in the first half of 2019, a recent WHO report has found. The figure is more than double the number recorded in the same period last year (44,175) and already higher than the full last year (84,462).

The highest numbers were reported in France, Bulgaria, Italy, Poland and Lithuania.

But the disease has also reappeared in four countries where it was considered eliminated,  the UK, Greece, the Czech Republic and Albania, the WHO report said.

“The growing epidemic of measles is a cause for concern, in particular in areas where the vaccination coverage is sub-optimal.  Vaccination remains the best way to protect against this serious disease,” European Commission spokesperson Anca Paduraru commented.

Not a matter of concern

But for Maria Theodoridou, chair of Greece’s National Vaccination Committee, the 28 cases recorded in Greece did not originate in the country but were imported.

Theodoridou said the WHO’s wording that Greece no longer belongs to the countries where the disease is considered eliminated creates a “false impression” that Greece faces an active epidemic, which is not the case as the epidemic is in recession.

She said the 28 cases concerned children from Roma communities of foreign nationality and adults recently traveling to endemic countries.

When it comes to vaccination rates, Theodoridou said the country was on the right track, as it has managed to get at least children and adults vaccinated at a high rate and a significant proportion of Roma have been covered.