Greek health minister: “Citizens' access to innovative and effective medicines is not a business but a political issue.” [sayo ts/Flickr]

EURACTIV.com reported yesterday (30 October) that a pharmaceutical company notified the Greek ministry of health about its decision to withdraw a new oncology drug from the prescribed medicines list. This means patients will no longer be reimbursed for buying the drug. 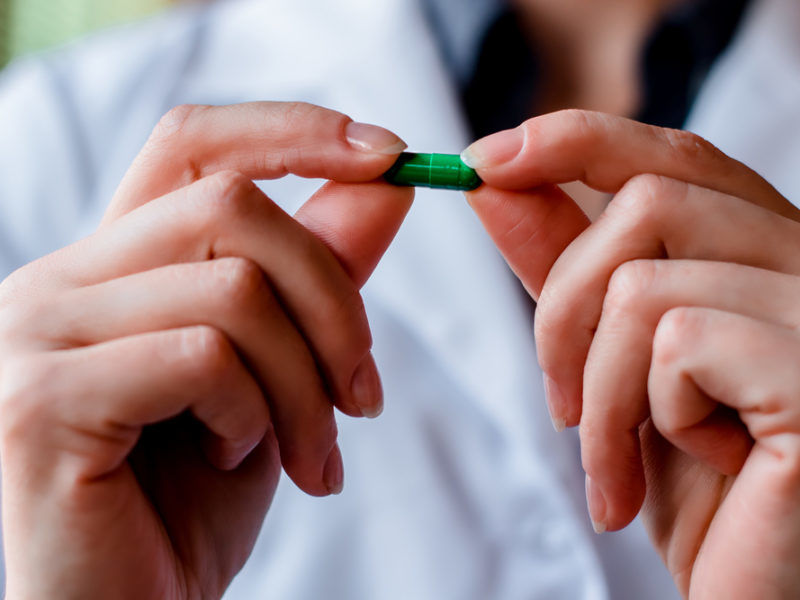 Indeed a couple of hours later, ROCHE, a Swiss multinational company, issued a statement announcing the withdrawal of an oncology drug, triggering the strong reaction of the Greek ministry of health.

Pharmaceutical companies are on collision course with the government due to a measure Athens recently introduced as part of the bailout deal with its international lenders, hitting the pharma industry with an up to 25% levy on the turnover generated by new patent-protected drugs.

This rebate has been applied to all innovative drugs retroactively from January 2017. In addition to this, the Greek government decided in May 2017 to impose a 25% market entry fee on new medicines.

‘They want to blackmail’

“The provocative tactics used by ROCHE must be addressed with determination by all the political and social forces of the country and by all the European institutions,” Greek health minister Andreas Ksanthos said in a statement.

Ksanthos added that the measures were decided as part of the bailout deal and in particular as a prerequisite of the second assessment of the programme, which was successfully concluded earlier this year.

The minister emphasised that the government would take political initiatives to not allow this “blackmail” to be materialised and stressed that all patients who take that drug would be able to continue having access to it.

“Citizens’ access to innovative and effective medicines is not a business but a political issue.”

“We believe that medicine is not just a commodity but a social good,” he told EURACTIV in an interview.

Speaking to Virus.gr website, which specialises in health issues, Dimitris Bafaloukos, Oncologist and President of the Hellenic Society for the Study of Melanoma, expressed his concern that other pharma companies might follow suit. 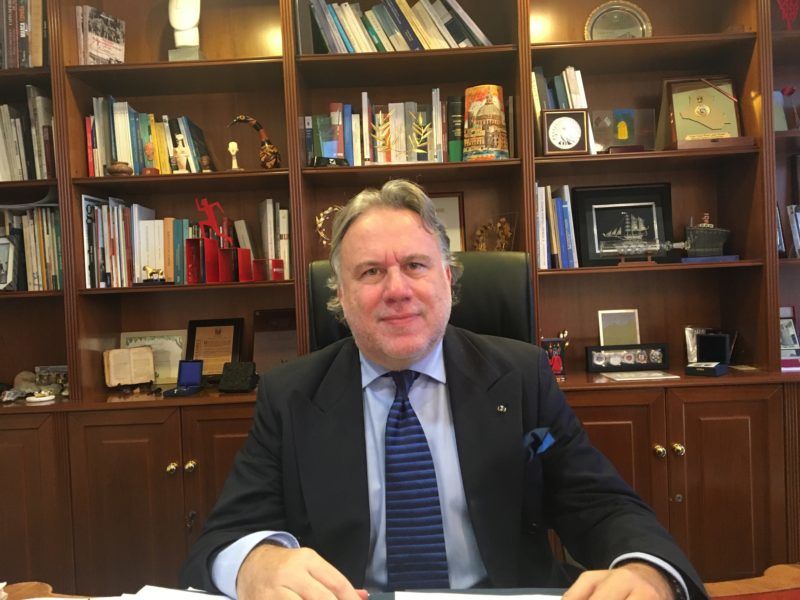 Athens’ decision to claim the European Medicine Agency’s relocation from London sends a message that medicine is “not just a commodity but a social good”, Greece’s Alternate Minister of Foreign Affairs, Georgios Katrougalos, told EURACTIV.com.