The Greek parliament decided today (22 February) to establish a special committee that will investigate the role of politicians, including the EU’s EU Migration Commissioner Dimitris Avramopoulo’s in the alleged Novartis scandal.

Ten high-ranking politicians, all belonging to the opposition parties of New Democracy and the Pan-Hellenic Socialist Movement, have appeared in the case file and will be investigated on whether they received bribes by the Swiss drugmaker Novartis.

All politicians have denied the allegations claiming that it’s a government’s fabrication against its political rivals. Some of them have also sued the protected witnesses and prosecutors, as well as current Prime Minister Alexis Tsipras.

The Novartis investigation was launched in mid-December 2016 with evidence of bribery of thousands of state officials and doctors to obtain preferential treatment in the market for Novartis.

The Greek probe followed a two-year investigation conducted by US authorities on the methods Novartis allegedly used to prevail in the market.

It is estimated that the cash-strapped country has lost approximately €3 billion due to the scandal. 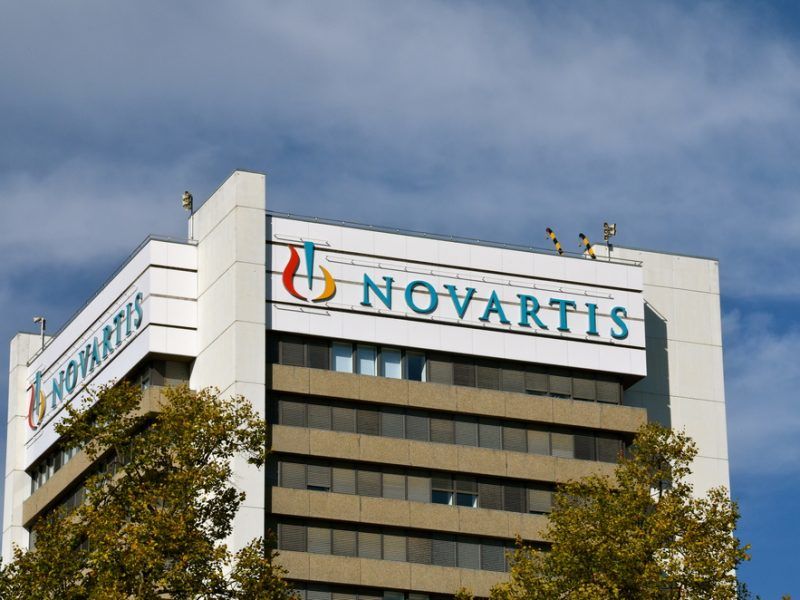 Tsipras: Was it a ‘natural phenomenon’

Leftist Premier Alexis Tsipras emphasised that the investigation will proceed and justice will be done. The main opposition New Democracy party abstained from the vote.

Kyriakos Mitsotakis, the leader of New Democracy party, admitted that the scandal exists and was global though it was not revealed by the government but by the US authorities.

“We need to learn the truth, punish those involved and ask for money from the company for the damage. But you do not do that, Mr Tsipras […] you used the case to hurt your political opponents,” Mitsotakis said.

Mitsotakis also noted that the wider picture of the situation should be taken into account. “Today’s debate does not take place at a politically neutral time. We are at a crucial moment. The stability in the Southeast Mediterranean is at stake.”

“As long as there is a scandal, how did this happen? Was it a natural phenomenon? Who is to blame for this?” Tsipras wondered.

“For this scandal of mismanagement that caused huge damage to the Greek state, is there political responsibility?” the leftist prime minister commented, adding that such a big scandal is impossible to happen without the political leadership being aware of that.

Novartis has said that it is cooperating closely with the authorities on the case. In an interview with Kathimerini newspaper, Novartis Hellas boss Susanne Kohout said that the leaks of the case file “undermine” the ongoing investigation.

Asked whether Konstantinos Frouzis, who served as vice president of Novartis Greece and appears in the case file, bribed politicians, she replied:

“First of all, I do not know Mr Frouzis – I took over last May, long after he left. Secondly, if what has been described in the case-file actually happened, it is completely contrary to the company’s code of conduct. Thirdly, practically speaking, I do not know where he could find the cash from the company to do what they attribute to him. I would be surprised, therefore, if these things really took place.” 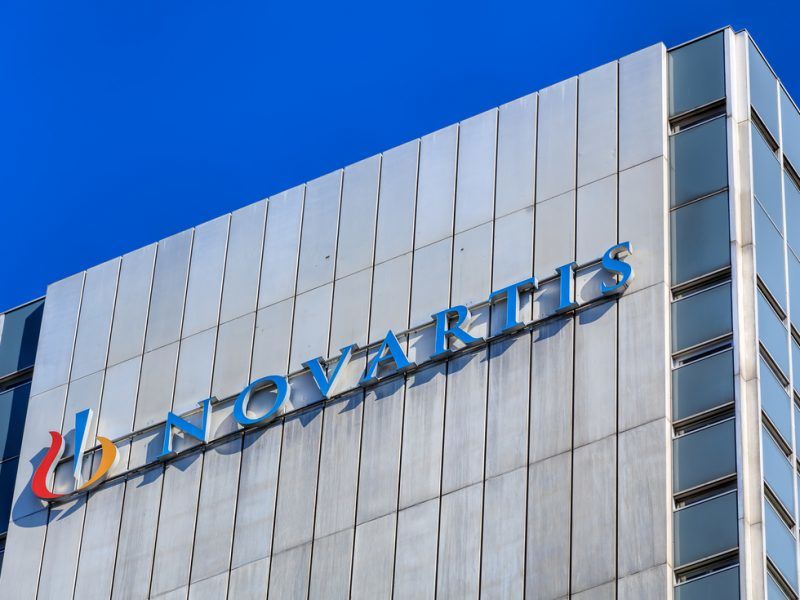