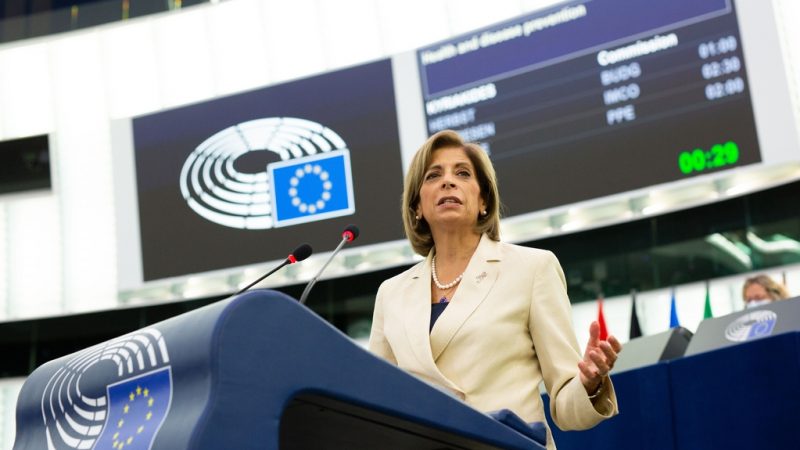 A new delegated act proposed by the European Commission to tackle anti-microbial resistance (AMR) has drawn harsh criticisms from the Green group in the European Parliament, who are calling for the use of antibiotics in animals to be restricted.

On Wednesday (15 September), the Parliament’s plenary is set to vote on a motion for a resolution on a Commission delegated act designed to tackle the burgeoning issue of AMR.

A key priority for the Commission, AMR is the ability of microorganisms to resist antimicrobial treatments, especially antibiotics.

This so-called ‘silent pandemic’ is already responsible for an estimated 33,000 deaths per year in the EU, costing the bloc €1.5 billion per year in healthcare costs and productivity losses.

The Commission’s delegated act was presented in May as part of efforts to address the issue of AMR.

The act sets out three criteria: That the antimicrobials must be of high importance to human health, that there is a high risk of transmission of resistance, and that they are not essential for animal health.

However, the third criterion has provoked intense debate, ultimately resulting in a motion for a resolution.

Back in July, Martin Häusling, MEP at Greens/EFA Group, tabled a motion objecting to the delegated act in the European Parliament’s environment committee (ENVI).

Häusling called for the Commission’s proposal to be revised in such a way that antibiotics, which are in principle reserved for life-saving measures in human medicine, can no longer be used for group treatment of animals.

However, individual animal treatment with these antibiotics would still be possible under certain conditions.

In case the motion gains majority support in the plenary, the EU executive will have to revise the delegated act.

This will be done through an implementing act, which means the European Parliament will not have a veto on this.

The Commission appeared to be caught off guard, conceding that they were “a bit surprised by this”.

“We were a bit taken back because we thought that the Parliament was on the right page in terms of this, and wanted us to go forward,” said a senior Commission official.

The official added that “the Greens have created some questions about things, which we hope now we’ve clarified, and that the Parliament will be back on in the right place again by next weekend”. 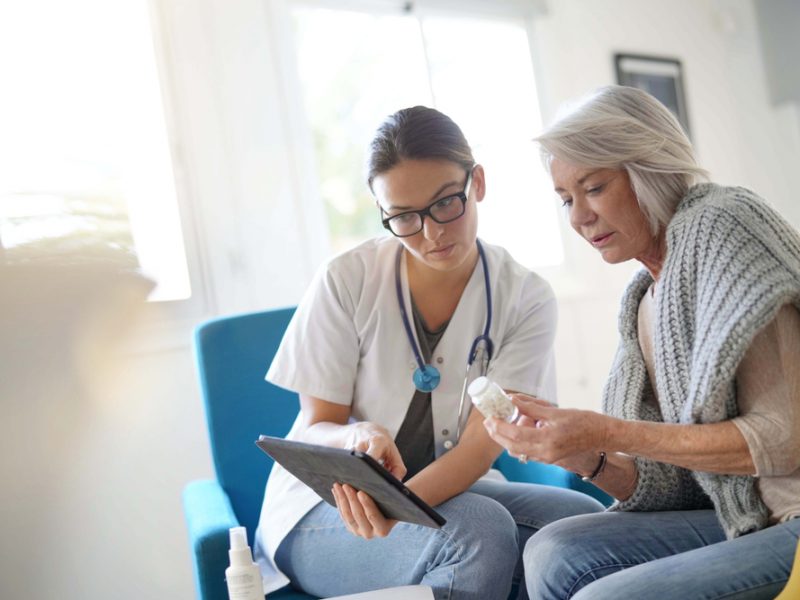 Urging to move forward with the Act

In an attempt to dissuade lawmakers from endorsing Häusling’s motion, the EU’s Health Commissioner Stella Kyriakides addressed the Parliament’s agriculture committee on 9 September to ask for their support on restricting certain antimicrobials for use in humans only.

“I believe that rejection of the delegated acts will be a major setback in our efforts to urgently address AMR in the EU. In the event of a rejection, our next steps are not clear,” she said.

The senior Commission official said the delegated act has been worked on for the last year, using the scientific evidence from the EU’s medicines agency (EMA), adding that “it’s not something that the Commission has just pulled out of a hat.”

“I don’t believe we could move forward to prepare such an act without basing it on our scientific input, received from all the relevant EU agencies, to reserve certain antimicrobials for human use is a very important action by the EU,” Kyriakides said, adding that there is also the ambition to “shape the global agenda on this matter”.

The Commission is urging MEPs to move forward with the act to allow an antimicrobials list to be drawn up.

“We need to be bold, and take this step, setting up a list of antimicrobials which will be banned for use in animals,” Kyriakides said, stressing that we “do not have time to waste in fighting AMR”.

Commenting on the development, Nancy De Briyne, executive director of the federation of veterinarians of Europe (FVE), said antibiotic resistance is “as much a threat to animals as it is to people”. She pointed out that the animal health sector has supported collaborative efforts to tackle the threat of resistance without compromising livestock and companion animal health and welfare.

However, she warned that restrictions on antibiotics for animals “that go further than those justified by scientific evidence would result in unnecessary animal illness, suffering and losses”.

Meanwhile, a letter opposing the motion, signed by more than 8,000 people from across the EU, was published on 7 September.

The letter sets out that the motion “puts the health and welfare of all animals at risk and would delay recently approved measures to combat AMR” and states support for the Commission’s delegated act, saying they consider it “balanced, science-based and delivering upon the One Health approach”.

The adoption of the motion would “counteract the EU’s efforts to combat AMR and may even increase pressure upon antimicrobials, exacerbating the risk of resistance development,” the letter said.