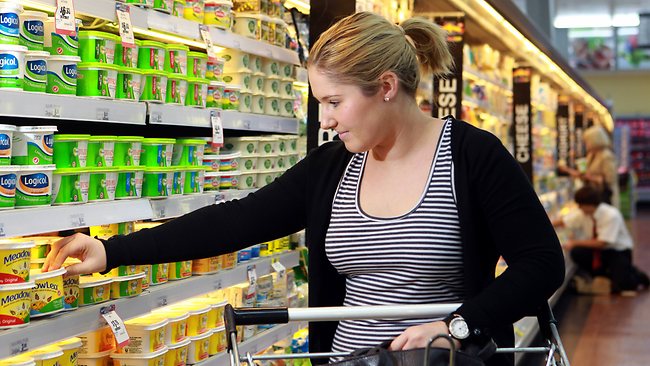 Consumer groups on both sides of the Atlantic have raised concerns about a  proposed EU-US free trade agreement, saying it could weaken health, banking and food safety regulations through the back door.

Negotiations on what would be the world's largest free trade pact, between the EU and the US, are set to begin in July.

But with the partnership aiming at aligning some EU and US trade laws, the European Consumers' Organisation (BEUC) is concerned that the agreement will water down the existing consumer protection rules they have been fighting hard for on both sides of the Atlantic.

"We especially think of areas like food safety, data protection, drugs and medical devices, or financial services. In brief, the existing EU rules would be questioned via the backdoor of the transatlantic trade," Monique Goyens, BEUC director-general, told EURACTIV.

The fact that civil society organisations are denied access to the negotiation texts raises suspicions about a lack of democracy, Goyens said, comparing the situation to ACTA, the anti-piracy treaty which was later rejected.

"While in the US there is an industry advisory committee officially entitled to access the texts, but without any civil society counterpart, no such structure exists at all in the EU," Goyens said.

"As there are many examples of international procedures within the WTO, WHO and Codex granting all stakeholders access to negotiation texts, civil society organisations do not understand why they should be left out of this democratic process."

Since tariffs between the US and the EU are relatively low, the most difficult part of the upcoming talks will be to reduce regulatory and other "behind-the-border" barriers that impede trade in sectors ranging from agriculture to chemicals, autos and finance.

In the US, a government panel led by the Trade Representative's office has just finalised its goals for the proposed Transatlantic Trade and Investment Partnership, or TTIP, after two days of hearings. It was slated to hear from 62 witnesses on issues including food safety, financial services, global supply chains and cross-border electronic data flows.

Public Citizen, a US consumer group, said the EU and America have different regulations because citizens' concerns are not the same. EU consumers are for example more worried about genetically modified (GMOs) food than their US counterparts.

"Trying to eliminate a big swath of regulatory differences via a trade deal would have a democratic cost because you're taking away a power from the electorate," Ben Beachy, research director at Public Citizen's Global Trade Watch, said according to the news agency Reuters.

Henry Jasny, vice president of Advocates for Highway and Auto Safety, a coalition of consumer groups and insurance companies, said he feared the talks on reducing regulatory barriers in the auto sector would lead to a weakening of vehicle safety standards across the Atlantic.

EU trade ministers on 18 April set an end-of-June deadline to reach an accord on the mandate to start negotiating a transatlantic trade and investment partnership that is strongly backed by EU leaders and US President Barack Obama.

Diplomatic sources say the intention is the Group of Eight summit meeting in Northern Ireland in June can help set the stage.

According to assessments made by the EU Commission and other European bodies, a comprehensive Trade and Investment Partnership could over time boost EU GDP by 0.5% annually and help create approximately 400,000 jobs in the EU.

The Transatlantic Trade and Investment Partnership (TTIP) will extend beyond the removal of tariffs, to include the opening of markets on investment, services and public procurement.

In addition, it will focus on aligning rules and technical product standards which currently form the most important barrier to transatlantic trade.