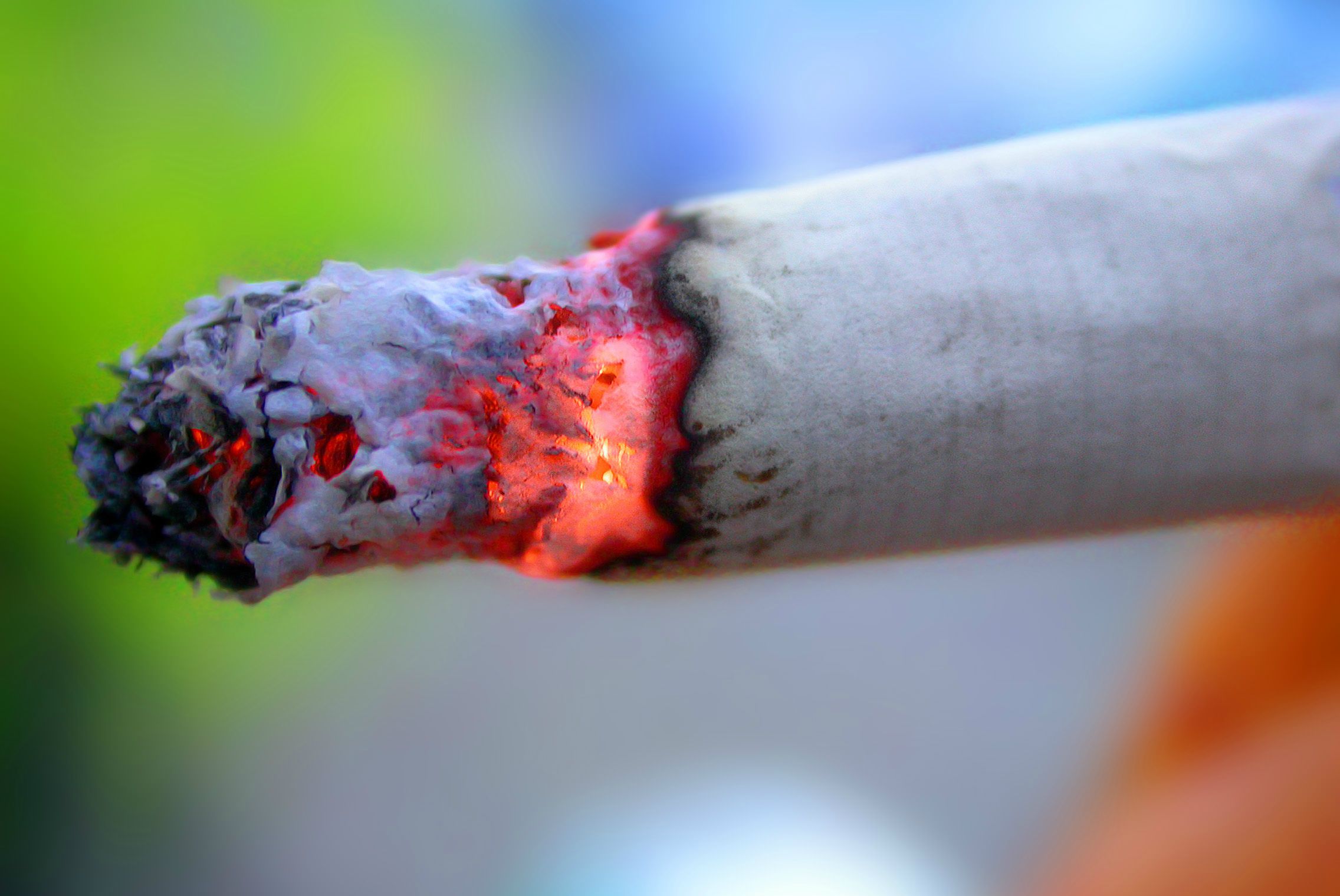 Ireland was the first EU country to enforce a neutral packaging law for cigarettes. [SuperFantastic/Flickr]

Following the EU’s failure to introduce neutral tobacco packaging, a group of ten countries has come together to promote the popular measure and counter the influence of Big Tobacco. EURACTIV France reports.

Adopted in April 2014, the European Tobacco Products Directive stopped short of imposing neutral tobacco packaging as a legal requirement in the European Union.

But the initiative, which would oblige manufacturers to remove all marketing instruments from cigarette packets, may yet prove an effective tool in the fight against smoking in the EU.

The initiative was presided over by Marisol Touraine, the French Minister of Social Affairs and Health, and supported by the World Health Organisation (WHO) and the Framework Convention on Tobacco Control (FCTC), both global actors in the fight against tobacco use.

Australia, a pioneer of tobacco control, was the first country to adopt neutral packaging for tobacco products in 2012. Uruguay followed suit, and both countries have subsequently been taken to court by tobacco producer Philipp Morris. The other extra-EU members of the anti-tobacco coalition are Norway, South Africa and New Zealand.

Ireland was the first EU member state to enforce the plain packaging law for cigarettes, and the United Kingdom, France and Hungary plan to introduce their own laws from 2016. Sweden, the fifth EU participant at the Paris meeting, is still considering the measure.

One of the main aims of the 20 July meeting was to give public authorities greater sway in their efforts to counter the powerful multinational tobacco producers, like Philipp Morris, whose intensive lobbying in Brussels has helped tone down the EU’s anti-tobacco policy.

The final report from the meeting stated that “Ministers reaffirmed their desire to join forces to defend tobacco control policies and laws from the vested interests to the tobacco industry.”

Support against the industry

Marisol Touraine said that France would give its “technical, legal and political support to any country that wants to introduce neutral packaging”.

This may encourage certain countries that fear the legal backlash from the tobacco industry. Ireland’s representative reminded the assembled health ministers that his country had had to deal with “numerous legal attacks” from tobacco producers since the adoption of its plain packaging law.

It is plain to see how a country like Uruguay, whose GDP was $57.1 billion in 2013, could be intimidated by the tobacco industry, and why states are forced to take joint action to combat smoking. With a turnover of $77 billion (2012), Philip Morris is a formidable opponent, even for the richest countries.

The ministers at the Paris meeting hoped that their actions would give new impetus to the European movement for neutral cigarette packaging, which received a major setback with the 2014 Tobacco Products Directive.

The idea of neutral packaging, initially popular with the Commission, was not included in the final directive, and a concerted effort from industry lobbyists in Brussels blocked the proposal to cover 75% of the surface of tobacco packaging with preventative messages and images.

Lawmakers eventually settled for a bitter compromise of 65% surface coverage by 2016, across all EU member states.

Smoking kills six million people every year, including 600,000 victims of passive smoking. It is the leading cause of preventable deaths in the world, according to the World Health Organisation.

In its revision of the 2001 tobacco directive, the European Commission proposed to widen the scope of cigarette-trading rules to cover potentially harmful electronic cigarettes, flavourings, and marketing strategies.

Larger health warnings on cigarette packets and a total ban on flavouring, such as menthol, were all part of the proposals, agreed in 2014.

The new rules are aimed at preventing young people from taking up smoking,

Current legislation requires that health warnings cover at least 30% of the area of the front of the pack and 40% of the back.

The new legislation will make it mandatory for all cigarette packs to carry picture warnings covering 65% of their surface. E-cigarettes will be regulated, either as medicinal products, if they claim to help smokers to quit, or as tobacco products. Packs of fewer than 20 cigarettes, which are cheaper and hence more accessible to children, will be banned in the handful of countries where they are still allowed on the market.

Member states have to put the provisions on tobacco products into effect within two years of the updated directive's date of entry into force.