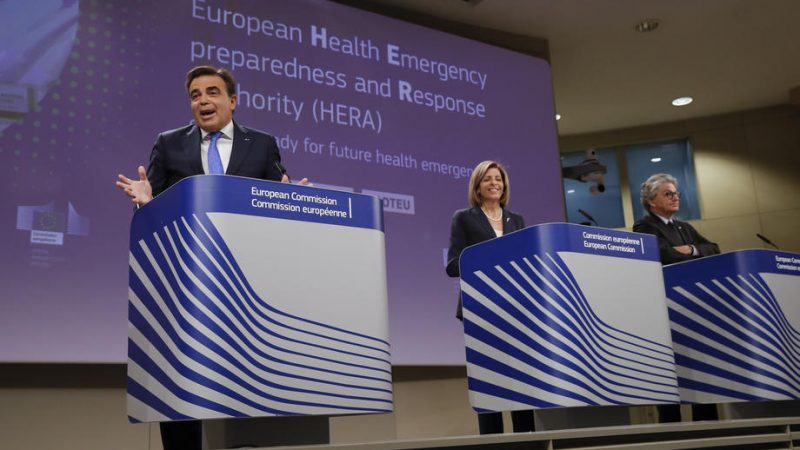 The Health Emergency Preparedness and Response Authority (HERA) is the new European health agency launched last September by the Commission to complete the European Health Union. Since its creation, the agency has faced criticism from NGOs and MEPs.

“The EU has a unique opportunity with HERA and other pieces of the European Health Union to lead global actions to address health emergencies”, EPHA told EURACTIV on behalf of all the NGOs.

The letter highlights four priorities for the Commission and the Council to reconsider.

HERA should work for the “public interest”, focus Research and Development (R&D) on “public health needs”, remain “accountable” to EU citizens, and strengthen the EU’s position as a world leader for “equitable and affordable access to medical tools”.

In its current form, there is insufficient clarity about the mechanisms that would be put in place to guarantee good governance, transparency and accountability, the organisations said.

They also call for a “democratic and participatory debate” between the Council, the Commission, the Parliament, and civil society, regretting the lack of “meaningful discussions” so far.

“HERA’s transparency and accountability, as well as a strong involvement of the European Parliament, and other stakeholders, are key preconditions for HERA to deliver its promises”, signatories told EURACTIV.

In the wake of the COVID pandemic, the face of EU health institutions is rapidly changing.

This recommendation comes when there are tensions between the Parliament and the Commission, as MEPs have long complained about being left out of the decision-making process.

Last week, during an ENVI committee meeting, the Commission’s Matthew Hudson was there to appease relationships between the two institutions and “make sure that there is involvement in the European Parliament”.

Despite this, MEPs expressed concerns about the new body potentially taking resources from the €5.1 billion EU4Health programs, of which €2.8 billion is earmarked for HERA.

Green MEP Michèle Rivasi said the EU4Health program should just be named  “the EU health agency and backup program”, adding that she was concerned the Commission was “making fun of” MEPs.

The Commission’s Hudson ensured that the creation of HERA “does not, in any way, change what is laid down in the regulation on EU4Health.”

It is not the first time European health NGOs have joined forces to warn the Commission over the EU healthcare system.

Last week, the EU’s Health Commissioner Stella Kyriakides announced she would reinstate operating grants for health NGOs in the EU4Health programme after an online campaign launched by four health stakeholders under the hashtag #SaveEUHealthNGOs.

Commissioner Kyriakides promised she would get back to the NGOs in the coming weeks to give more details about the future operating grants.

It seems like she will also have to give further explanations on HERA. 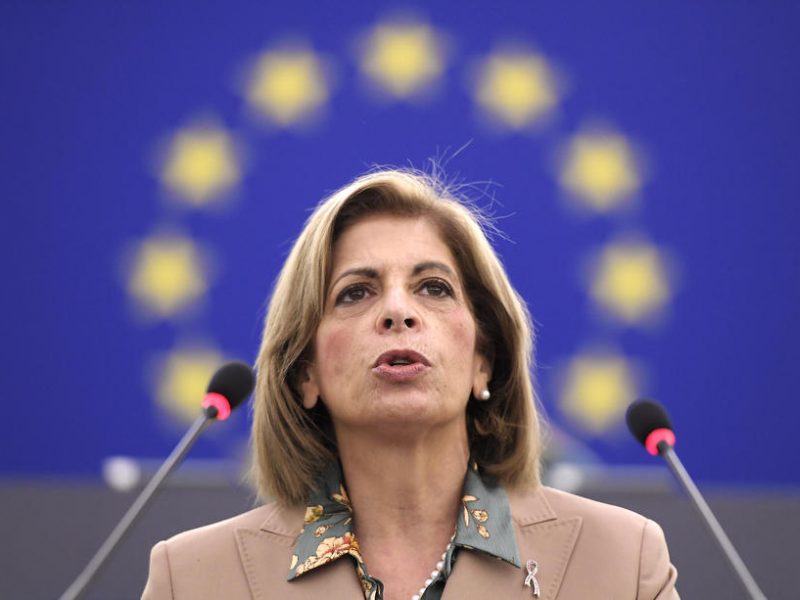