Roberta Metsola chairs European Parliament’s interest group on RMDs. “I took over this function in 2014, because I wanted to contribute to improving the lives of the 120 million Europeans affected by one of these conditions,” she said. [CUGNOT/EP]

This article is part of our special report An EU health policy for rheumatic and musculoskeletal diseases.

In her capacity of chair of European Parliament’s interest group on RMDs, the Maltese centre-right lawmaker Metsola spoke at a conference organised on World Arthritis Day by the European League Against Rheumatism (EULAR) on 16 October.

“The European Commission’s health programs run for a period of approximately six years, useful for long term planning and coordination which this sector currently regrettably lacks,” she argued.

For Metsola, high-quality medical research is key to improve common understanding of chronic diseases, and the EU is playing an important role in promoting health innovation to a number of active research centres across Europe.

She pointed out that the EU executive has already supported research in this area through many initiatives, including the Innovative Medicines Initiative (IMI), the world’s largest public-private action, with an allocation of €3.2 billion between 2014 and 2024.

“This is good, but there’s so much more that has yet to be done in RMDs, which represent 60% of health problems at work and is the main health-related cause of productivity loss, absenteeism and early retirement,” she said.

According to Thomas Allvin from the pharmaceutical lobby EFPIA, the industry is trying to focus the research on unmet needs and the growing number of medicines dealing with RMDs approved by the European Medical Agency (EMA) in the past five years clearly shows this trend.

“Medicines have not only allowed RMDs patients to live longer and healthier lives but also improved their financial status, as well their work productivity compared to earlier existing treatments,” he said.

For Alvin, it is worth to keep funding research to find even better treatments and maybe a cure at some point, also with the aim of improving the whole healthcare system avoiding, for instance, costly hospitalisation. 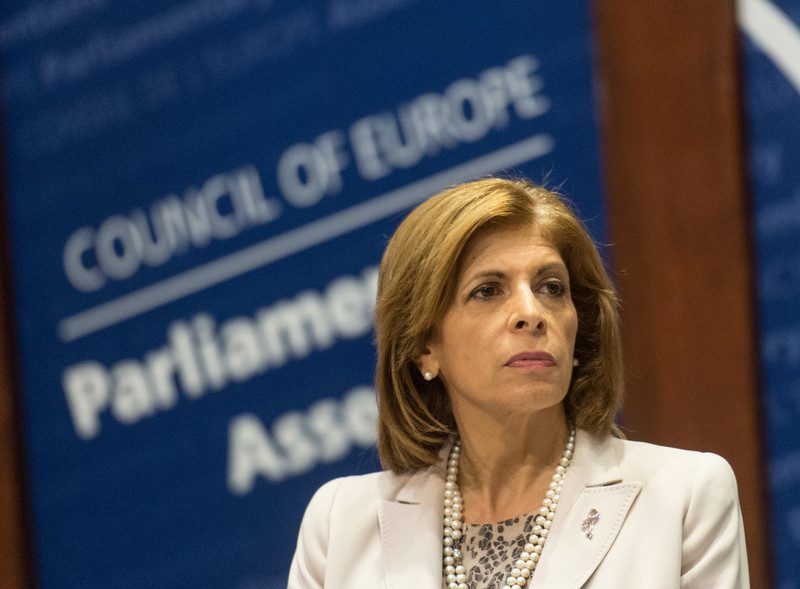 John F. Ryan, Director of the Unit Public Health at DG Sante, explained at the EULAR conference why the EU can really leave a mark on the fight against chronic disease through research.

Two financial programs matter for health in the long-term budget which the EU is in the process of adopting.

The first one is the Health Program, which is part of the European Social Fund and will have an annual budget of about €65 million used to fund, for example, activities such as the national cancer registries or the European reference networks, specialised on rare diseases treatment.

But there’s a second financial program, the European Research Program under Horizon Europe, which is substantially more important from a financial point of view, as it has a yearly budget of €1.5 billion.

“What we’re trying to do now is to develop a long term strategic program for research and health, which has been discussed with member states and even with stakeholders and which is still open for public consultations on Commission’s website,” the EU official said.

On supporter of this long-term strategic program is Theresa Griffin, a British MEP in charge of the Horizon Europe dossier for the Socialists and Democrats (S&D) group.

“In order to get investment from the bank, you normally have to prove capitalisation in seven years. How can we find long term medicines, how can we have early diagnoses in seven years? We can’t, that’s why we need long term health research,” she said. 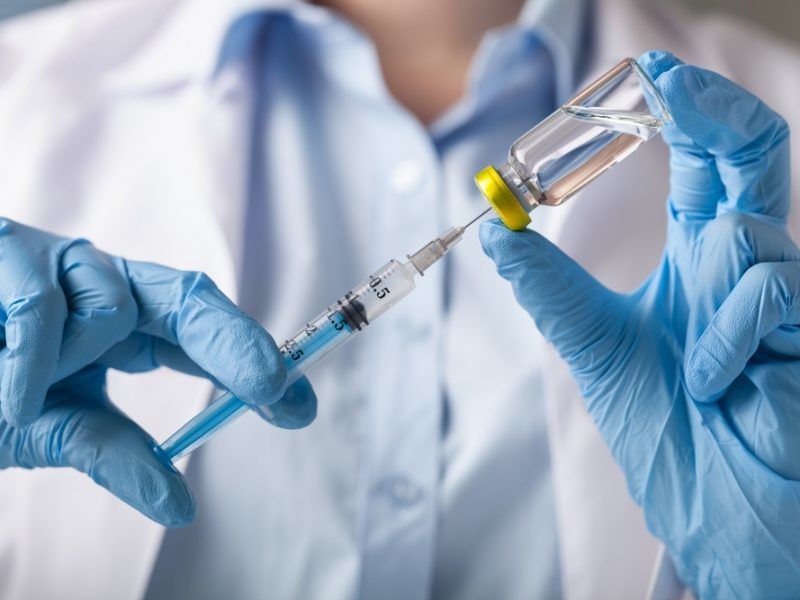 The European Commission may be planning to hike spending for its flagship research programme, but health and scientific research, particularly into new vaccines, was not one of the winners from the proposal announced on Thursday (7 June).

‘Health in all’ approach

Griffin also stressed that health should be an important element of the entire R&D European budget, as she found health implications in every piece of legislation she was part of as a lawmaker.

On the same page is DG Sante’s John Ryan, who pushed for the ‘health in all’ approach: “Health is not only the business of the new Health Commissioner but is very often the business of everybody else,” he said, making the examples of reviewing the legislation on taxation of alcohol or sugary drinks.

“If we’re developing a policy on social welfare, helping the unemployed to reintegrate into the workforce, that obviously has a very strong health component,” he pointed out.

In its long term vision, EULAR also put a particular focus on linking better health to other policy fields, for instance, making sure that European citizens can stay in work and return to work when they are affected by a chronic condition.

The principal administrator at DG EMPL, Antonio Cammarota, gave his point of view on the issue of the Commission’s service dealing with social policy, mentioning data from the ‘European working conditions survey’ by Eurofound, the Dublin-based EU agency for the improvement of living and working conditions.

According to one figure Cammarota showed, about 61% of EU workers reported exposure to economic risk, which is now becoming a real concern in Europe.

“Although RMDs can also occur outside of the workplace, the most relevant consequence of exposure to ergonomic risk are work-related musculoskeletal disorders, as the work-life can worsen, or in some cases be the origin of the problem,” Cammarota warned.