Healthcare cuts may have lasting effect on obesity: Think tank 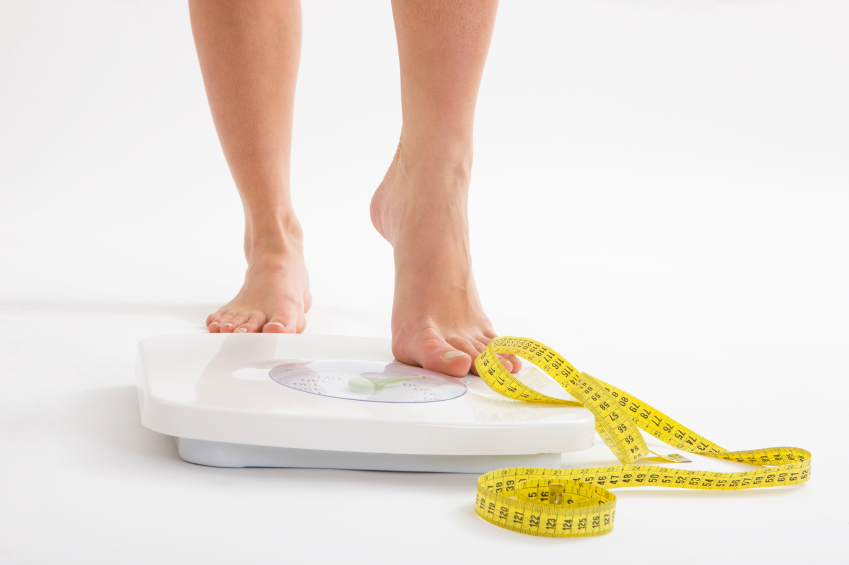 Cuts in healthcare budgets today might reduce public expenses in the short-run but lead to higher costs in the future, including on obesity-related diseases like diabetes, warned the European Centre for International Political Economy (ECIPE), a think tank.

Despite the steady rise in obesity in the EU, strategic long-term investment to address the problem is lacking, the ECIPE said.

Fredrik Erixon, director of ECIPE, told a panel discussion in the European Parliament on Wednesday (10 April) that a new paradigm was emerging on healthcare in Europe, according to which costs and expenditure can be reduced at the same time.

"But that relationship is not entirely obvious when you look at the economics and statistics. You can cut costs with the effect that people don't get treatment. Instead they end up being dependent on other social security systems," Erixon said.

As one of the main factors causing chronic diseases, obesity will almost certainly increase fiscal costs for the public health insurance systems in the future. Overweight and obesity may not cause any major physical or medical complications at a young age, but they might create problems later on.

At a higher age, obesity is one of the main risk factors causing non-communicable diseases, including type-2 diabetes, cancer and cardiovascular- and respiratory diseases.

"In terms of public health policy, the imminent scenario of an ageing population suffering to a great extent from overweight and obesity suggests that healthcare investments aiming at preventing chronic diseases ought to be a priority," ECIPE said in a statement.

Unless measures are taken, healthcare spending is expected to jump from an average 5.7% of GDP in OECD countries in 2005, to 9.6% of GDP in 2050, according to OECD estimates.

Gema Frühbeck, president of the European Association for the Study of Obesity, said that if governments cut their budgets now, the effects would be a short-term reduction, which will not pay off and will not have the expected outcome in the years to come.

"We are always speaking about adults, but we have very big prevalences of obesity in children and adolescents and they are going to be for sure obese adults, especially when they have suffered from this from a very early stage. So the impact of their healthcare and health costs is likely to multiply. The calculations that we have are probably not the most realistic," Frühbeck said.

According to the National Bureau of Economic Research, a non-profit economic research organisation based in the US, Spain and Germany are going to spend 25.6% and 21.4% of GDP respectively on healthcare in 2050. One of the main factors behind the growing healthcare costs is the increasing prevalence of chronic and non-communicable diseases amongst people, often related to obesity.

"What all this points to is that governments need to get a much better control and a much better understanding about the effects of healthcare spending and what effects they are going to have in the short-term and in the long-term," Erixon said.

Finnish MEP Satu Hassi from the Green group commented: "This is one of the subjects that make me the most frustrated when we are talking about obesity, and health costs and problems linked to obesity. In most cases when we are discussing legislation in the Parliament which is linked to reducing or increasing risks, the health professionals are not lobbying. Only the industry."

Greece was among the countries taking the toughest measures but Spain and other countries such as France and the Czech Republic have also taken similar steps.