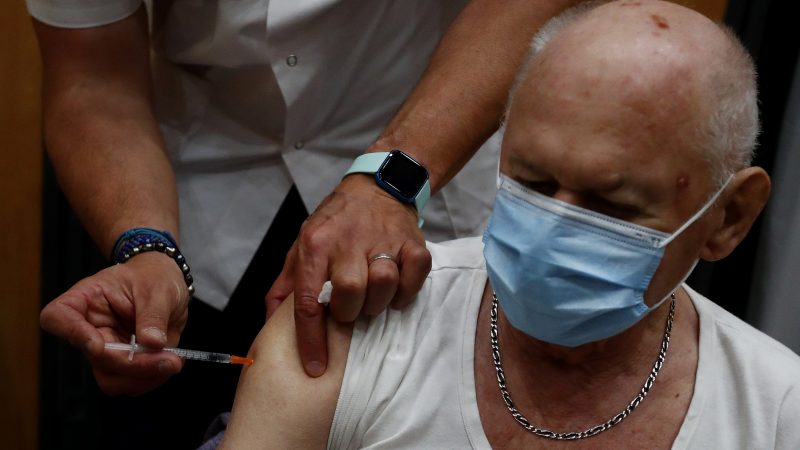 This article is part of our special report Golden years: Opportunities for Europe’s ageing population.

Policy changes are needed to manage our ageing populations properly, reflecting the diversity of the elderly with more focus on disease prevention and education.

Most EU countries’ retirement age is around the mid-60s, but as populations age as a side effect of people living healthier lives and having access to increasingly better medical treatment, countries are looking at pushing pension reforms and other policy changes.

The UNECE Ministerial Conference on Ageing took place in Rome between 16-17 June, and a joint declaration at the beginning of the event highlighted current challenges and opportunities.

Seen in the light of the COVID-19 pandemic, which turned the world’s attention to health and the most vulnerable, including elderly citizens, it calls for further measures to support active and healthy ageing.

“Only then we can build inclusive societies, together with younger generations, in which ageing and longevity will be fully appreciated as an opportunity for individual citizens and society as a whole,” the declaration states.

To build a society fit for all ages, it also states that we need to strengthen the “role of older persons by combating ageism and promoting intergenerational solidarity.”

An approach like this could ensure that despite increasingly ageing populations, we are not heading for inevitable economic decline with a significant burden on the shoulders of the younger working population.

A report with survey data of 12,850 citizens across 6 European nations further investigating the main aspects of intergenerational solidarity will be unveiled on Tuesday (21 June) in Brussels.

According to the Organisation for Economic Cooperation and Development (OECD), we need proper policy changes.

They suggest using “untapped reservoirs of productive workers” like migrants and low-skilled and young workers.

Secondly, the OECD highlights that today’s seniors often have both the ability and wish to remain in the labour market for longer.

Lastly, they encourage reforms to boost productivity and strengthen investments in health and education to ensure healthier ageing. 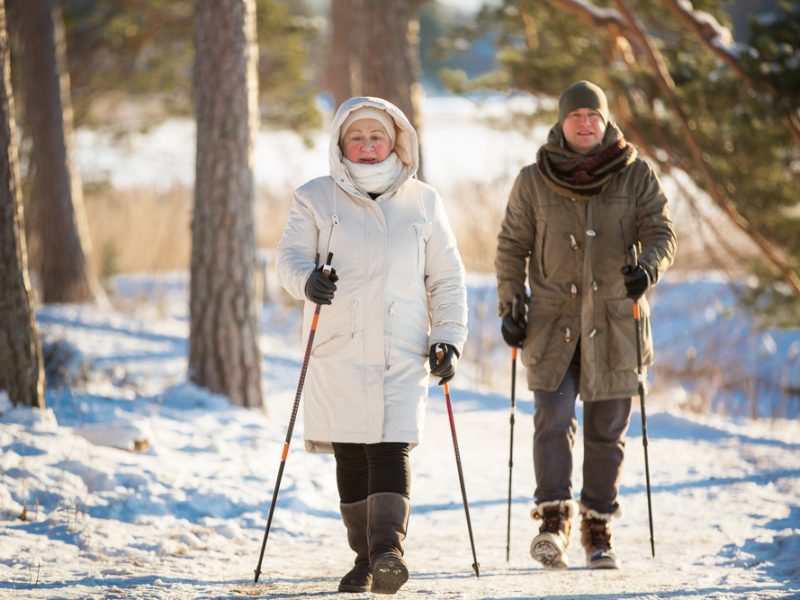 Finland’s elderly, one of the world’s largest cohorts compared to the country’s remaining population, is growing rapidly, a new survey has found.

Finland ranks third among OECD countries in terms of the largest share of people over 65, the report compiled …

Solutions through disease prevention and education

While the EU has dealt with these matters for years – even with a dedicated European Year for Active Ageing and Solidarity between Generations in the European Union in 2012 – there is still work to be done.

In answer to a parliamentary question about active and healthy ageing as a consequence of demographic change from socialist MEP Sara Cerdas, EU Commissioner for democracy and demography, Dubravka Šuica, said member states “need to take further steps to ensure the sustainability and adequacy of pension systems.”

The Commissioner added, “measures to increase the participation to the labour market of older workers, promote active ageing and raise productivity should be pursued” by member states.

To ensure workers keep updated and stay in the labour market for longer, the EU’s employment and social affairs ministers issued a recommendation after their Council meeting Thursday (16 June), in which they urge member states to strengthen education for working-age adults.

On the other hand, recent calls for more and better investments in health are also surfacing. Many arguments focus on how healthy ageing needs more investment in prevention.

In another parliamentary question, MEP Emmanouil Fragkos from the European Conservatives and Reformists Group (ECR) expressed concern about the lack of focus on physical activity as a form of disease prevention.

Similar calls have come from different health stakeholders who recently reiterated the need to move prevention to the centre of healthcare.

“The key point is to focus on healthspan and not on lifespan. So maybe we should reconfigure where the intervention with the person creates the most impact. That’s not necessarily very late in the disease trajectory, as we see today,” explained Bogi Eliasen, director of health at the Copenhagen Institute For Futures Studies. 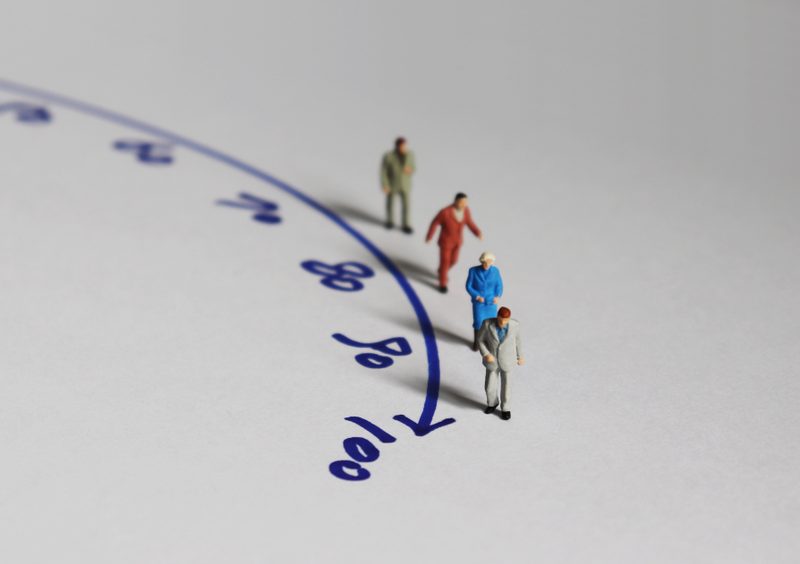 Slovakia will increase public spending to deal with the challenges of its aging population to a level not seen in any other EU country by 2070, the Slovak Institute of Financial Policy has claimed.