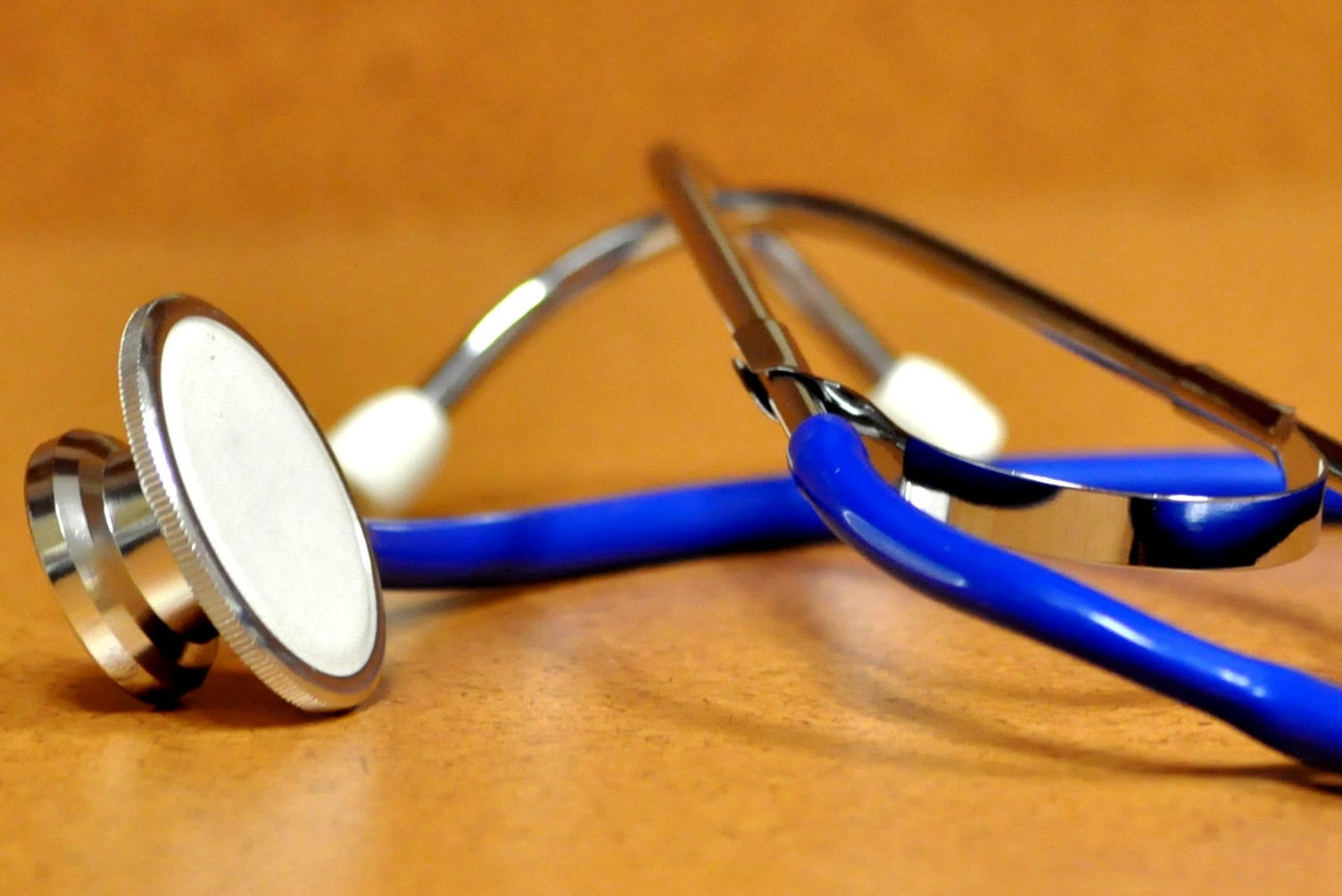 Heart disease is the leading cause of death in Europe, claiming about four million victims each year. Some regions are affected to a much greater extent than others, and disparities are clearly visible both on a national level and across the continent. EURACTIV France reports.

A study published in the European Heart Journal indicates stark contrasts between European countries in the number of premature deaths from heart disease. High-income countries like Denmark, the Netherlands, Belgium, France, Luxembourg, Slovenia, Portugal and Spain have the lowest levels of coronary heart disease.

According to Nick Townsend, one of the study’s authors, this could be explained by the populations’ understanding of risk factors, the efforts made by governments against smoking, and improved prevention techniques. However, the obesity epidemic in these countries risks undermining the progress made in other areas.

The report also brings up disparities between the sexes: perhaps surprisingly, the proportion of premature deaths attributable to heart disease in Europe is higher among women (51%) than men (42%).

The study highlights the marked inequality between Eastern and Western Europe. Russia and Belarus are the two European countries with the highest premature death rate from heart disease; up to six times higher than in France, which has seen a 21.7% fall in heart disease mortality, according to their most recent study carried out from 2000-2002.

In its weekly epidemiology bulletin, the French Institute for Public Health Surveillance (InVS) presents some striking regional disparities on heart disease data in France. Three regions of the Hexagon (Nord-Pas-de-Calais, Haute-Normandie and Picardie) have much higher mortality rates than the national average (25.7 per 100,000 inhabitants) across all kinds of heart disease. This tendency is also echoed across France’s overseas territories

The factors behind inequality

According to the InVS document, regional disparities are down to the unequal distribution of risk factors, such as poor lifestyle, obesity, smoking, diabetes and alcohol use. Socio-economic situation, quality of healthcare available, and the age of patients also play a role in heart disease risk.

The researchers concluded that the number of deaths from heart disease across French regions is strongly related to the prevalence of obesity and the number of people benefiting from free universal health care (CMUc). The bulletin prescribes “additional primary prevention measures […] in the worst affected regions in order to reduce the regional inequalities of premature deaths from heart disease”.

The French Federation of Cardiology says these diseases are the leading cause of death in women over 65 years old. This demographic is highly exposed to the risk factors for heart disease, but less well protected by medical screening programmes.

According to the World Health Organisation (WHO), chronic illnesses like heart disease and cancer are by far the biggest causes of death in the world, representing 60% of deaths.

Around four million people in Europe and 1.5 million in the European Union die each year from heart disease, according to the European Heart Network (EHN) and the European Society of Cardiology (ESC).The commonest forms of heart disease are coronary diseases and strokes.