TSG Hoffenheim is partnering with local farmers in Uganda to help plan trees in the Kikonda Forest. This initiative aims to neutralise 3,000 tonnes of CO2 by the end of the season. [iamzews/ Shutterstock]

“Sports can and should assume its social responsibility in combatting climate change.” For Stefan Wagner, who is responsible for business development for TSG 1899 Hoffenheim, everyone must play a role in mitigating their climate impact – also in the football industry – a realm that, until quite recently, has not been associated with climate protection.

2019 marked a turning point for TSG Hoffenheim. With climate change dominating the news, the club announced its intentions to become climate neutral in August. Since the start of the season, TSG has been “consistently climate neutral and offsetting all unavoidable emissions,” the club declared in a press release.

However, while many teams look to offset their carbon emissions by purchasing certificates or generating electricity from solar panels on their stadium roofs, TSG are a little more creative in their approach. 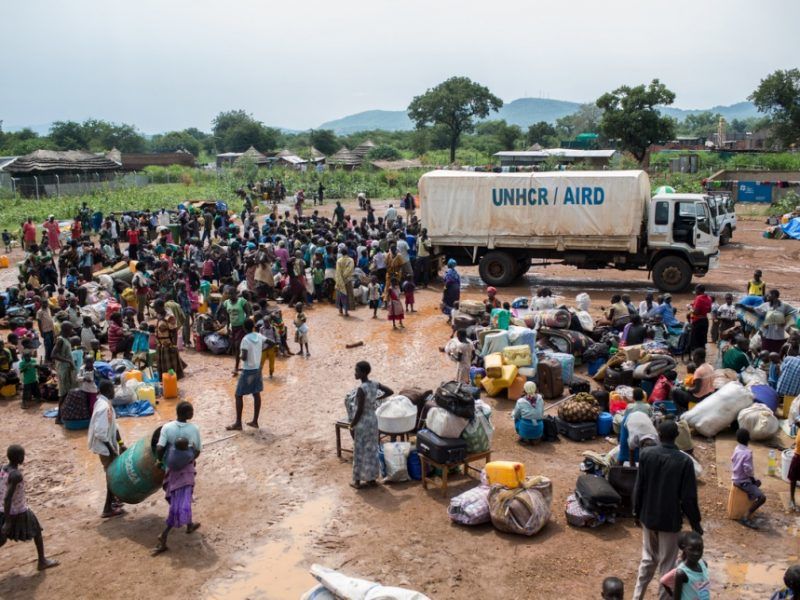 Within the framework of the Alliance for Development and Climate, an initiative started by the German Federal Ministry for Economic Cooperation and Development, the club is partnering with local farmers in Uganda to help plan trees in the Kikonda Forest through the purchase of reforestation certificates.

This initiative has already neutralised 3,000 tonnes of CO2 since the start of the season.

As of October, TSG fans can also participate in the initiative. For all matches in the club’s PreZero Arena, fans can purchase a so-called ‘Climate Ticket.’ The ticket offers fans the option to pay an additional charge to fund the project. Each additional euro donated via the Climate-Ticket plants one tree in Uganda.

Since they began this initiative, only 10% of fans have opted in to the upgrade. For Wagner, this is “a very good start” also in comparison to other football clubs.

The football club also supports sustainable development in Uganda. Under the motto “TSG ist Bewegung” (TSG is movement), the club has launched its clothing brand, umoja, the Swahili word for unity.

All of the clothing is produced by local small-scale cotton farmers and spinners in Uganda. 10% of proceeds from umoja purchases go to helping the TSG’s other projects in the country, like a primary school in the Kasese District. 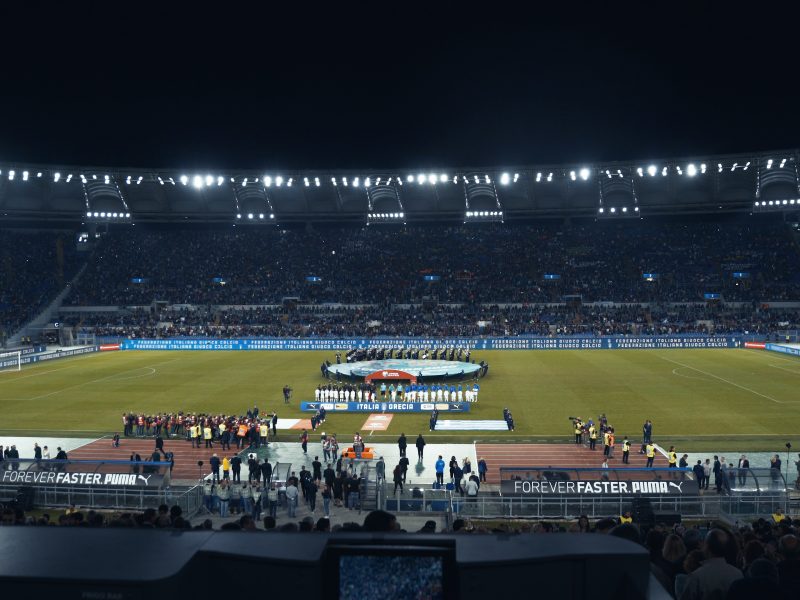 Salvatore Sirigu and Elena Linari speak about bringing sustainability into football and into their lives.

With its projects in Uganda, TSG Hoffenheim has created many initiatives. One of football’s biggest climate problems, however, remains the emissions by fans who travel to matches, usually by car. According to a study, 7,753 tonnes of CO2 are emitted per match day in the first league of the Bundesliga.

While the TSG Hoffenheim already covers its own CO2 emissions by WWF reforestation certificates, this does not change anything at the climate footprint of their fans when they travel to games.

Wagner believes this goes beyond the club’s responsibility: “Of course, we have a duty to provide concepts and incentives for the most climate-friendly travel possible. But the challenge of mobility change should not be handed over to the football clubs. This has to be done on a higher level.”